Skip to content
Home » Entertainment » What is Life Below Zero Andy Bassich Net Worth in 2018? 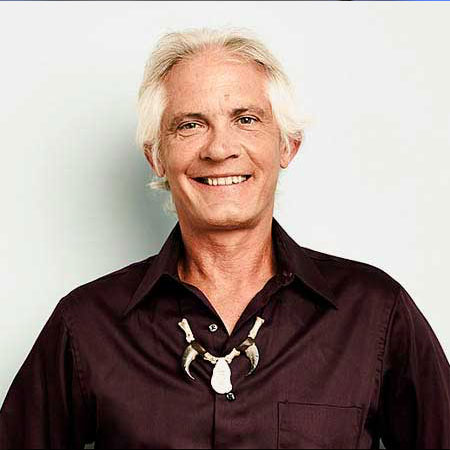 Andy Bassich is an American hunter and survivalist who has been featured in the National Geographic Channel TV series, Life Below Zero.

He lives an independent life with his sled-dogs in the remote Alaskan wilderness.

Andy was born in 1959 and raised in Wheaton, Maryland where he completed his early education.

He graduated high school from John F Kennedy High School in 1976 and worked as a cabinet-maker and carpenter in Virginia.

After being encouraged by his grandmother to live his dream while he was still young, Andy moved to Alaska in 1980.

He soon started working different jobs after reaching Alaska and settled near Eagle, Alaska, which is very close to Yukon River.

A flood in the river once cost Andy his house during springtime.

Once, he traded a truckload of wood for one sled-dog puppy and raised him through the winter. He currently owns 24 sled-dogs.

While working as a riverboat captain for 20 years, he met his ex-wife Kate Rorke who was visiting Alaska in 2003

While Andy still appears on the show, Kate has left Alaska following their divorce in 2016.

Andy has established a survival school in Alaska, and according to sources, he has an estimated net worth of approximately $250,000.