Skip to content
Home » Entertainment » Unflinching Anchor from ABC News-Lori Stokes with huge salary. Was her father behind her success?

Unflinching Anchor from ABC News-Lori Stokes with huge salary. Was her father behind her success? 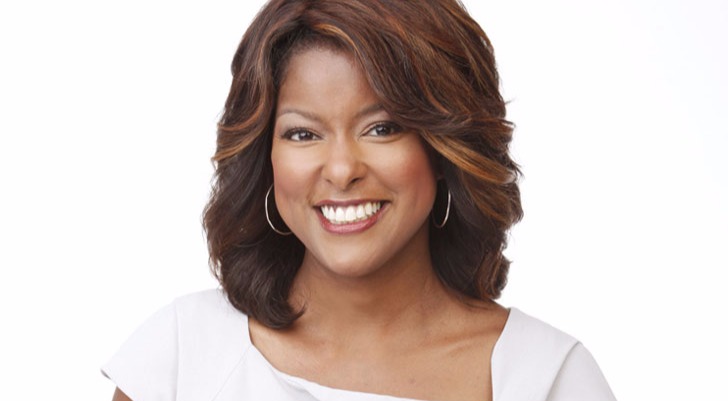 Lori Stokes, a celebrated news anchor from America has bagged a whopping net worth of $10 million within her career spanning over three decades. A major part of her fortune comes from the huge salary she obtains from her anchoring job.

“Eyewitness News This Morning” and “Eyewitness News at Noon” on New York City’s WABC-TV have made her a household name in the industry. The hefty paychecks she receives from these programs is known to sum-up the major part of her huge assets.

Seemingly, strong determination and sense of dedication to the work are what helped her establish a distinctive individuality in the media world.

Lori’s steady success since she stepped into the journalism world

Lori has been an unflinching reporter through everything, including September 11, 2001, terrorist attacks to Northeastern Blackout of 14th August 2003. Along the way, she has picked up numerous awards for her reporting skills.

Lori started her journey in the media world in 1986 with landing a job as a medical reporter & weekend co-anchor for WCIA-TV. That was soon followed by her popularity in North Carolina as weekend anchor and reporter for WBTV from 1988 to 1990.

Always optimistic by nature, Lori enjoyed all the platforms she got in her early days, as she believed collecting experience could help her gaining wide exposure soon.

Aspired to make it big in near future, she didn’t even give up the opportunity to anchor 6 pm & 11 pm newscasts at WJLA-TV. Her hope and determination never let her down as she became a full-time anchor shortly thereafter and stayed as a lead female anchor for the network until she left for WABC in 2000.

Philanthropic Lori cites her father as her early inspiration

This generous newswoman has also tried her hands in humanitarian deeds including an aid she provided in founding a charity “Supplies For Success” that aims to provide underprivileged children with tools they need.

Moreover, she holds the membership of Jack and Jill America and is also active in Food Allergy Initiative being one among the millions of people surviving the deadly food allergies.

Her father, the former Unites States Congressman Louis Stokes, himself the first African-American man to hold that position, always motivated her to stay determined of what she has dreamed of achieving.

Now, the veteran news anchor Lori Stokes, through her most watched WABC-TV’S news program, is earning a huge salary & have collected net worth of $10 million. Lori Stoke’s immense dedication and hard work have made her a role model.