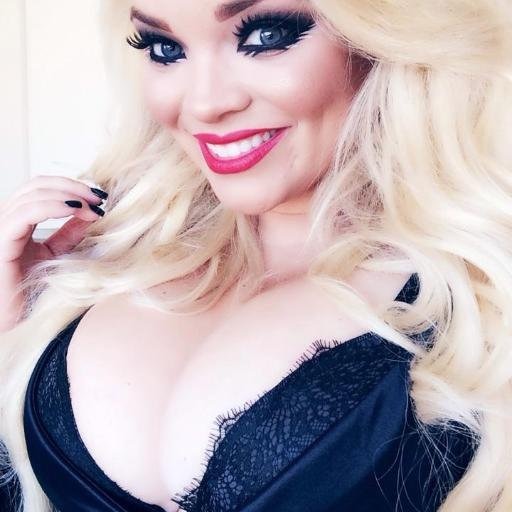 Trisha Paytas is an internet personality, singer, songwriter, and actress. She became popular via her appearance in Celebrity Big Brother and her YouTube channel, “blndsundoll4mj.”

Trisha Paytas was born on May 8, 1988, in Riverside, California to Frank Paytas and Leena Paytas. Her age is 29 now. Her birth name is Trisha Kay Paytas. Growing up with siblings Nicholas and Kalli Metz has been pretty memorable for the YouTube star. 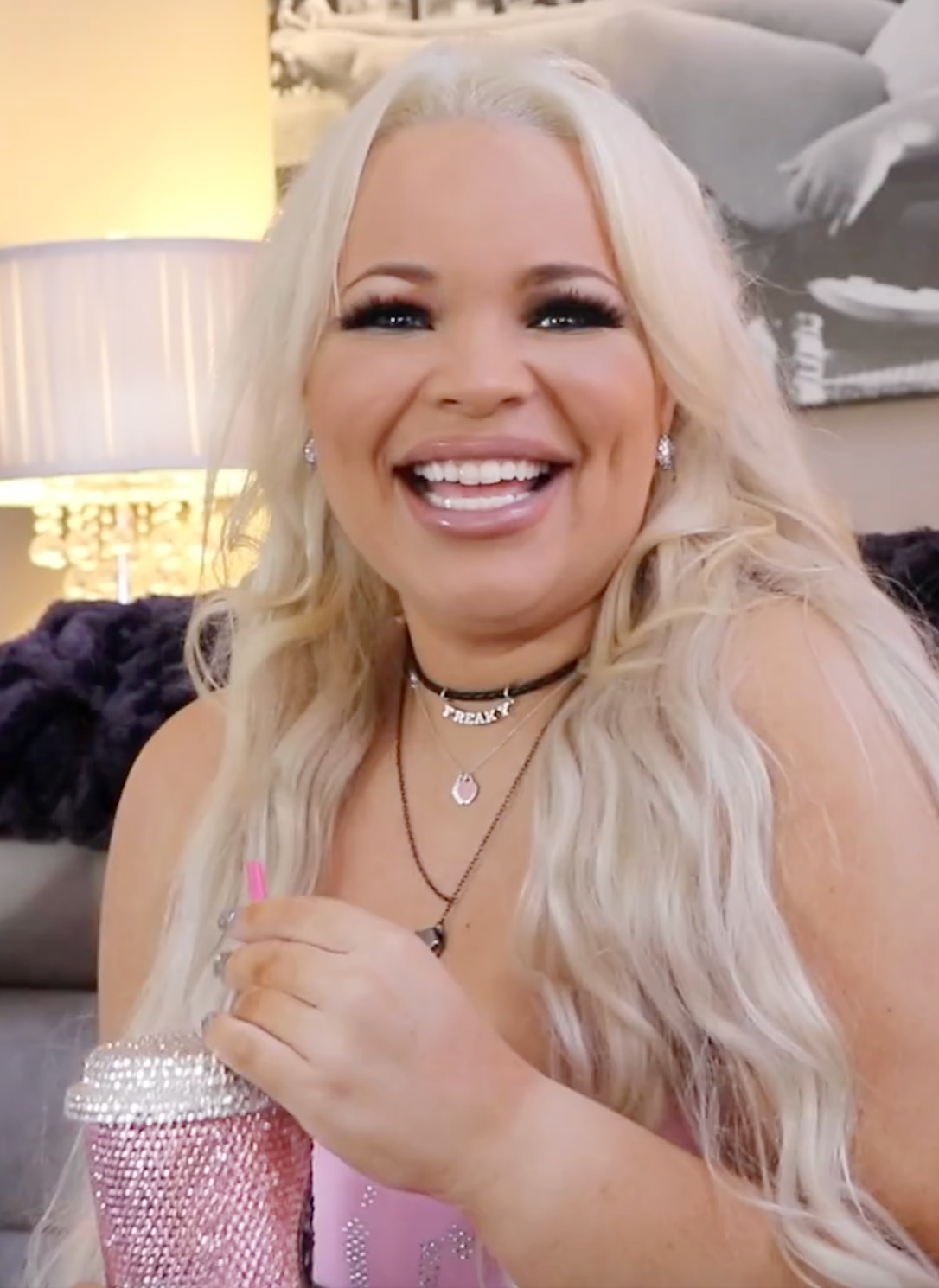 Trisha’s parents divorced when she was 3 years old, following which she moved to Illinois with her mother. She shifted to California to live with her father and brother at age 15 and joined Catholic online school program. She then joined a high school in Pecatonica and started living with her mother at the age of 16.

She moved to Los Angeles to start her acting career. She started as a professional lingerie model and also worked as a dancer and an escort to support her living. She then made her appearance on television from the show The Greg Behrendt Show in late 2006. However, the show was soon discontinued because it couldn’t gain much TRP.

She has appeared on other shows such as Who Wants to Be A Superhero? season 2, My Strange Addiction, The Price Is Right, The Ellen DeGeneres Show, Jane by Design, Huge, Modern Family and film Wanderlust. She has also appeared on music videos of popular artists like Eminem and Amy Winehouse. 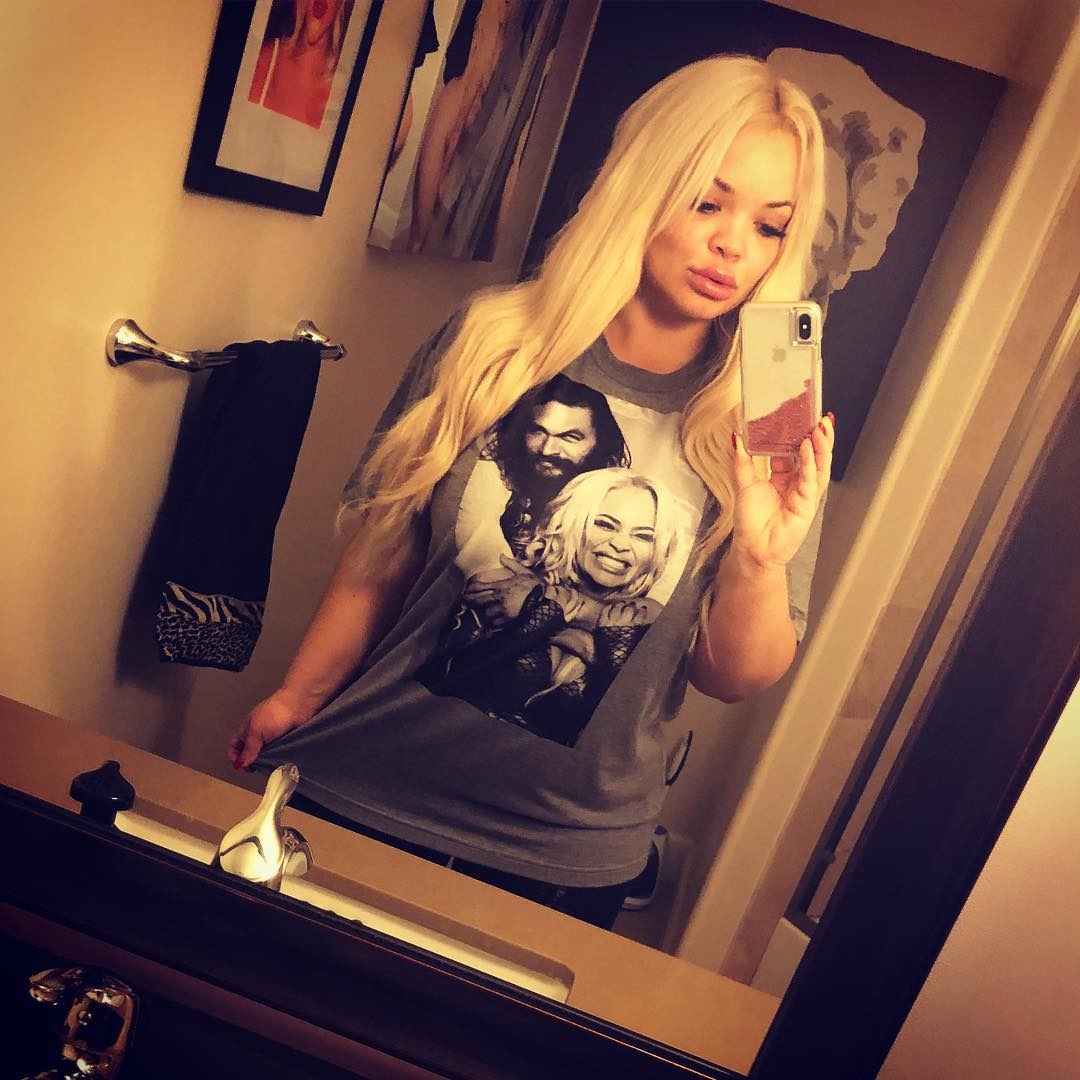 Trisha started her YouTube channel “blndsundoll4mj” in January 2007. She started her second channel named “Trisha Paytas” for personal vlogs in July 2014. She has over 3 million subscribers on her primary channel and over 943 thousand subscribers on her second channel. On her main channel, she posts videos related to music, fashion, and food. She posts videos every day on both the channel.

In 2013, she released her own perfume named Trish. She has released 7 EPs since 2015. Her fourth EP, Daddy Issues, managed to make a dent on the Billboard chart. Trisha joined Celebrity Big Brother 20 on August 1, 2017. She left the house after 11 days. 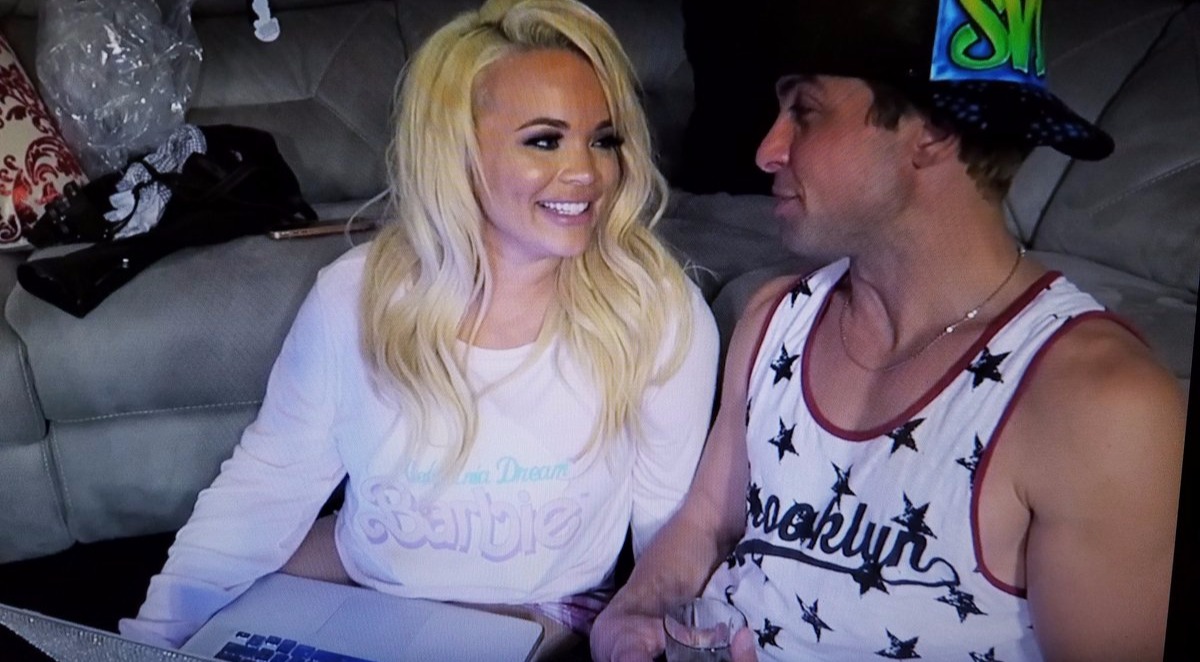 In 2015, Trisha was in an on and off relationship with Sean Van Der Wilt but their relationship ended. She has not been linked to anyone since then. It seems like she has no intentions to get married soon. It is reported that Trisha has managed to accumulate a net worth of $4 million.