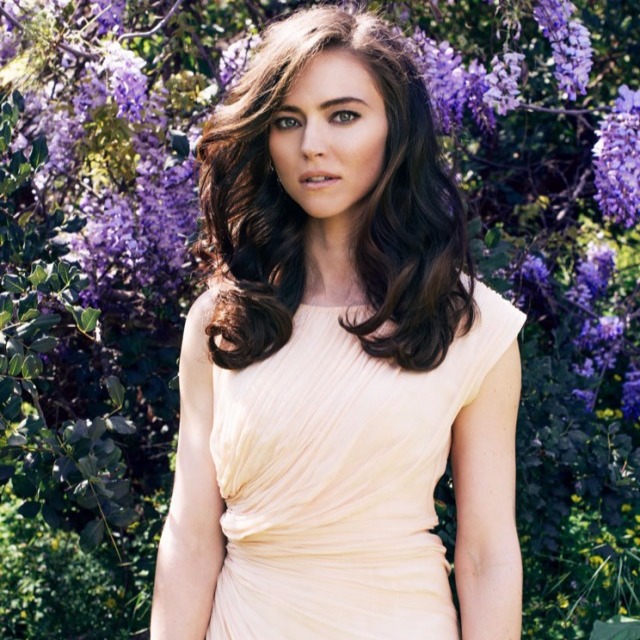 A talented American actress who has shown incredible performances in many movies and television series, Trieste Kelly Dunn is known as “Trieste Kelly,” widely recognized for her remarkable performance as Siobhan Kelly in the television series Banshee. Listed in one of the Independent New Faces in Filmmaker Magazine, Trieste has established herself as an astounding actress in the Hollywood arena.

This illustrious movie and television personality, Trieste Kelly Dunn, was born on 14th January 1981 in Provo, Utah, the United States of America, to his father, Jack Dunn. She carries an American nationality.

Trieste’s burst into acting emerged in her childhood days, and her parents have always supported her. To pursue her career in acting, she studied theater education at the North Carolina School of the Arts. During her tenure at the school, she paraded her acting talent in numerous movies created by the student.

In the year 2004, she made her acting debut by playing the role of Date in ‘Blood Prom’ in the movie called Mysterious Skin. After two years, Kelly got her breakthrough performance in the television series ‘Law & Order: Special Victims Unit. She portrayed the role of Gloria Kulhane in the television series, for which the viewers highly appraised her.

In the same year, Trieste was seen playing the role of Deora Frances Bodley in the movie titled United 93. In 2008, she became more popular and received a wide positive response for portraying the character of Molly McConnell in the television series Canterbury’s Law. The world highly praised Trieste for her incredible performance in the series.

In 2009, she appeared in three television series, Cupid, Fringe and Bored to Death, where she rose to the peak of success.

In 2010, she appeared in the movies like ‘Cold Weather,’ ‘The New Year’ and Vacation. Kelly’s much-appreciated role in her career came in 2013 when she played the lead role of Siobhan Kelly in the television series Banshee. Furthermore, she successfully impresses with other recent television appearances in Golden Boy and Believe.

This 41-year-old talented actress has not spoken much about her private life in the media and in public. Kelly’s present relationship status has been the subject of mystery. Her fans remain deprived of the idea if Trieste will marry or not. It seems all have to wait longer to know her true relationship status. It’s hard to believe that she has not dated any of the boys in her life.

Trieste is a beautiful lady so she might have got many proposals from the boys. But any information regarding her past love life is out of the media’s hands. Since she keeps any information about her relationship private, the public views her as single.

Kelly wears a bra cup size of 32B. The alluring lady stands at the height of 5 feet 7 inches. She has maintained her sexy figure in good shape, weighing just 55 kg. She looks absolutely attractive and hot when she exposes her hot and seductive figure in the bikini and sexy short dresses.

Trieste has certainly made her name recognizable in the entertainment world by showing extraordinary acting ability. And currently, Trieste Kelly Dunn holds an estimated net worth of $2 million. However, the properties and assets of the actress remain hidden from the public and media.