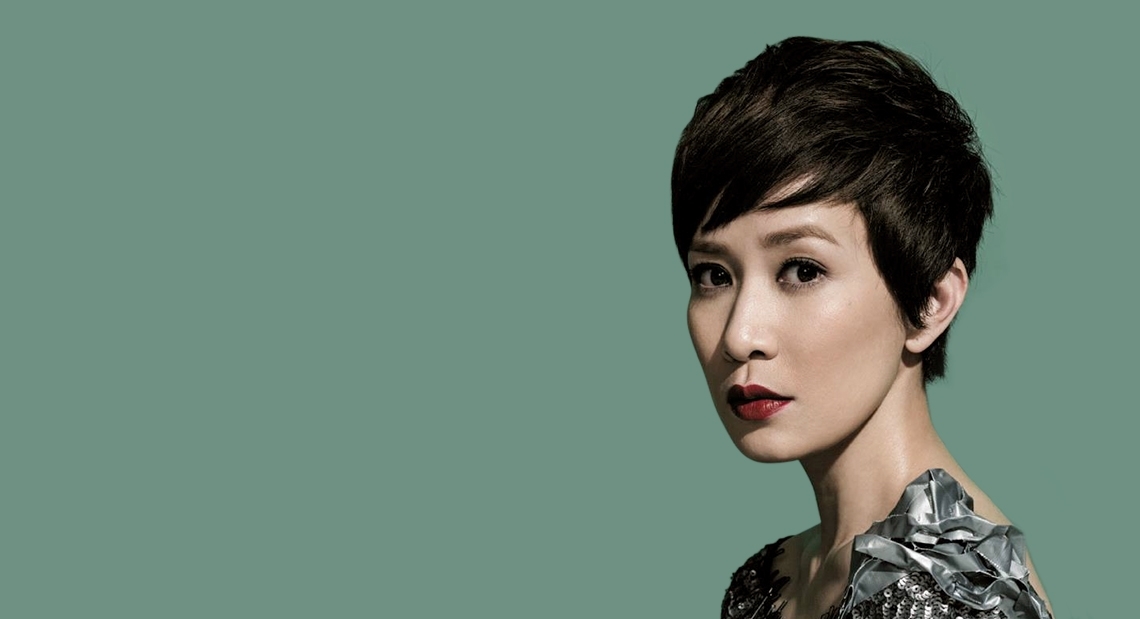 Born on May 28, 1975, in British Hong Kong, Charmaine Sheh is of Chinese nationality. She graduated in 1994 from International Hotel Management Institute in Switzerland with a diploma in hotel management.

She participated in the Miss Hong Kong Pageant in 1997 and was announced as the second runner-up in the competition. That grabbed the media’s attention towards her and opened the door to opportunities for her in the acting industry.

Everything to know about Chinese actress Liu Shishi

Career details and net worth of Charmaine Sheh

In October 1997, the Hong Kong television network TVB signed Charmaine Sheh.  During her early days in the industry. She faced criticism for her acting, squeaky voice and her coy nature. 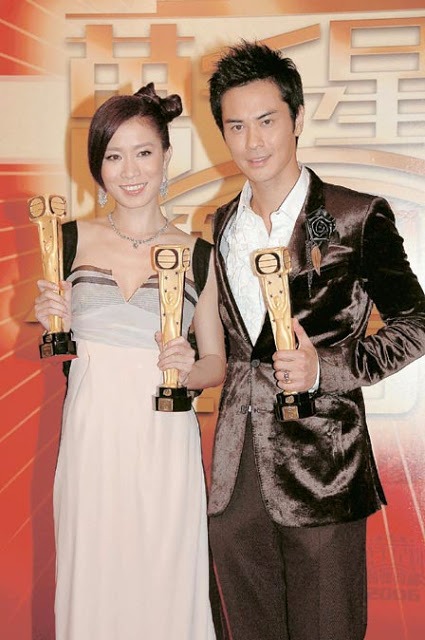 Later, she overcame the criticisms and landed a breakthrough role in the 2000 movie, Return of the Cuckoo. In 2006, she earned two major awards at the TVB Anniversary Awards ceremony for her performance in Maidens’ Vow. She became the first TVB actress to win two major titles in the same award ceremony.

In 2009, she portrayed an award-winning role as Lau Sam-ho in the TV series Beyond the Realm of Conscience. She delivered a breathtaking performance as Princess Chiu-Yeung in Can’t Buy Me Love the following year. The TV series helped her collect multiple awards, including TVB Anniversary Award for My Favorite Female Character, Asian Television Award for Best Actress in a Leading Role, Malaysia Astro My AOD Favorite Award for Best Actress more.

Know how much net worth has British-Filipino actress Bea Alonzo accumulated. Please take a tour of her lavish Quezon City house.

She earned two nominations and a win at TVB Anniversary Award for Best Drama for her role as Hazel Yip-Chi Yan in the TV series When Heaven Burns (2011-12). Her other commendable performance came in the TVB series Line Walker in 2014.

The beautiful actress has delivered major hits – not just on the small screen but also on the big screen. Some of her popular movies include The Lady Iron Chef, Triumph in the Skies, Line Walker, Accompany You, and The Leaker.

Undoubtedly, her winning career must have helped her accumulate an impressive amount of net worth. Though any authentic sources have not revealed the exact figure of her net worth, her net worth is estimated to be in the millions.

The beautiful and talented actress has a huge fan base. Her present relationship status is still under wraps. As a result, people often wonder about Sheh’s marital status. But the actress hasn’t bothered to talk about her relationship status. However, she had a famous affair with a co-actor in the past.

Charmaine’s relationship with co-actor Kevin Cheng drew high media attention in the late 2000s. The two started dating in real life after filming the TV series Forensic Heroes II in 2007. As reported, Kevin even broke off his relationship of five years with Charmaine. Many anticipated that the actors would share the husband-wife bond, but turning down the fans’ guesses, the two separated after dating for years.

Charmaine has repeatedly hit the headlines with her alleged affairs back in the past. In 2011, many accused her of stealing a woman’s husband. Reports claimed that she and Tony Hsiao, the wealthy businessman, dated. Nevertheless, she came out clean from the accusation, releasing a joint statement with Tony and his wife, Mandy.

Liu Shishi and her husband Nicky Wu celebrated their wedding in a lavish ceremony in Bali.