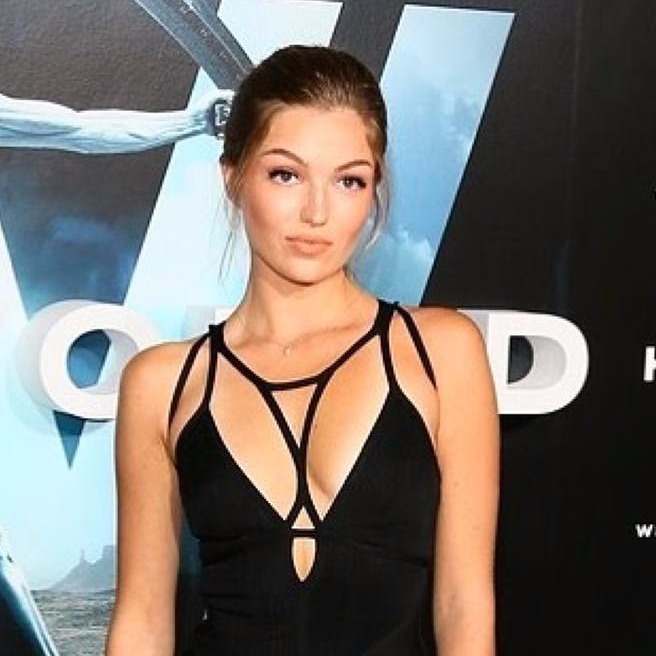 Lili Simmons is a hot and well-known name of recent modeling and entertainment world. A true definition of beauty, Lili is widely recognized for her phenomenal performance as Rebeca Bowman in the television series Banshee.

This extremely talented and beautiful actress opened her eyes for the first time on 23rd July 1992 in San Diego, California, United States of America. She is currently 23 years old.

She carries an American nationality. Lili has gained full support from her parents to pursue a career in which she had an interest in.

She was interested in modeling and acting while she was in school. At the young age of fifteen, she was discovered as a model by the talent manager, Kate Linden.

At the age of 15, Lili Simmons began modeling

Lili started her modeling career by modeling for Ford Model. She has also worked as a model for Bebe Stores and Roxy.

Initially, she appeared in many television commercials and print ads for the companies like Saturn and J.C. Penney. After initiating a career as a model, she made her acting debut in the year 2010 with the role of Mia in an episode of the television series Zeke and Luther.

In 2012, she became more popular after she made an appearance as Piper Grace in the television sitcom Jane by Design.

A year later, in 2013, she portrayed the character of Fay Binder in an episode of the series Vegas. That same year, she got her career breakthrough role as Rebecca Bowman in the television series Banshee.

She is still showing her best performance in the series. In addition to her phenomenal performance in Banshee, she is also delivering amazing performance as Amber Vitale in the television series Hawaii Five-O.

Lili Simmons made her film debut in 2011

She has also appeared in the television sitcom True Detective where she was seen playing the role of Beth. Besides her spectacular performance in several television series, she also became a prominent figure when she delivered some fine performance in various movies.

She made her movie debut in the year 2011. She carried the role of Lola in the television movie titled Geek Charming and again impressed the people with her remarkable performance in the movies Fat Kid Rules the World and The Guilty Innocent.

She is all set to gain wide public attention and recognition with her next movie performance in the movie Bone Tomahawk which is currently being shot and apart from that, she is also performing a recurring role in an HBO series, Westworld.

Her wonderful career has earned her a huge net worth of $2 million. She earns nearly $50K through sponsorship, endorsements, advertisements and featuring.

People went crazy when she flaunted her hot and curvaceous figure in a tiny lace bra and panties. She sportingly carried off her sexy look and delivered strong acting skills as well.

She looks absolutely stunning and attractive in her sexy short dresses and bikini.

No boyfriend, no dating: Is Lili Simmons really single?

Moving towards her personal life, the young and gorgeous actress is believed to be single. There is no news or rumors of her being in a relationship with anyone.

She might be in a relationship with someone which has not been made confirmed by her yet. It’s not easy to believe for such a hot and attractive lady to be a single. She must have dated many boys during her teenage days.

But any information regarding her past love life has not been disclosed in public. It has been the subject of interest of all her fans and media. As for now, she is believed to be single.