Skip to content
Home » Entertainment » What Happened to Heimo Korth and his family in The Last Alaskans?

What Happened to Heimo Korth and his family in The Last Alaskans? 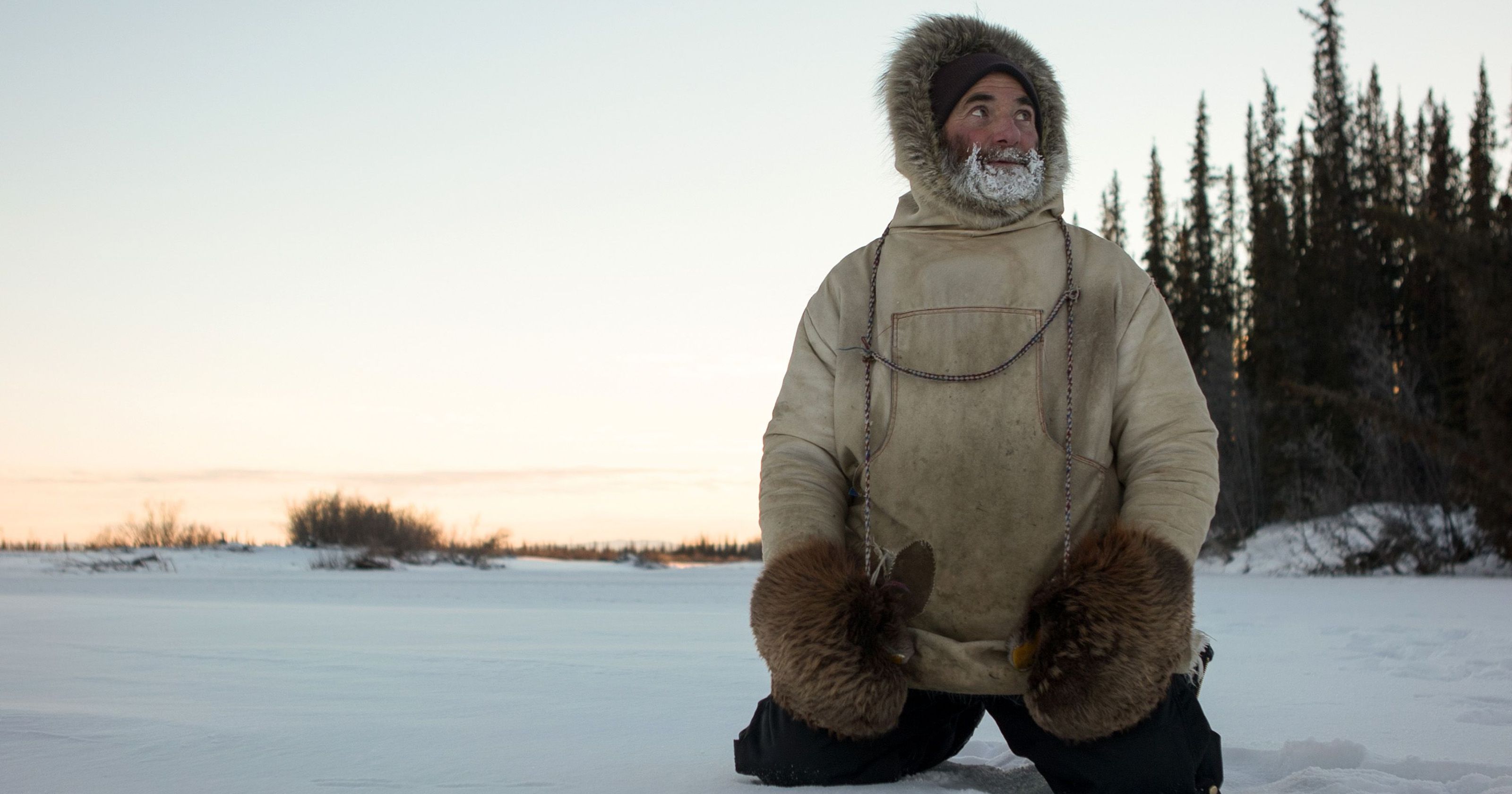 Heimo Korth is an American outdoorsman, trapper and hunter, who is the permanent resident of the Arctic National Wildlife Refuge. He lives with his Yupik Eskimo wife, Edna Korth, along the Coleen River, just south of the Brooks Range and relocates between cabins regularly.

The Korths lived without running water and electricity for nine months of the year. Moreover, Heimo and his family lived with almost no connection to the outside world. The couple entirely depends on hunting and fishing for their food.

Heimo caught public attention after James Campbell released a book, The Final Frontiersman: Heimo Korth and His Family, Alone in Alaska’s Arctic Wilderness, in 2004. Further, he came to national prominence after VBS.tv produced a documentary about his solitary lifestyle, Surviving Alone in Alaska, in 2009.

However, his first TV appearance came in PBS’ Braving Alaska in 1992. Before moving to Alaska as a teenager, Heimo was leading a blue-collar life as a welder in Wisconsin.  Since living in Alaska, he has depended on bush pilots to transport him in and out of his bush home.

Is The Last Alaskans canceled after Bob Harte passed away?

Heimo was featured in Flying Wild Alaska, as he had hired series’ lead cast, Jim Tweto to fly him out of Fairbanks. He and his wife and children have been appearing in The Last Alaskans since it premiered in 2015. The show documents the lives of a handful of people residing in the Arctic National Wildlife Refuge.

Heimo Korth has been married to Edna for more than three decades now. The couple celebrated their 36th anniversary this year. They lost their daughter, Coleen (born May 5, 1982), in a river accident five days after her second birthday on June 3, 1984.

They go up to her grave, placed on the peak above the Coleen River, every spring and pray for her peaceful rest. After Coleen’s death, the Korths were suggested to move out of the bush, but their late daughter’s memories kept them from giving up on their life in the wilderness.

Heimo and Edna petitioned to name the peak Coleen Ann Mountain. But the Board of Geographic Names rejected the proposal stating that Coleen was of no historical significance. Moreover, Korth and his wife welcomed two more daughters, Rhonda and Krin (a firefighter).

They don’t live with their parents but often visit them. They also parent a daughter, Millie, born from Edna’s former relationship. For Korth, Alaska’s wilderness is their home and the beautiful memory of their late daughter. They want to live there forever, enjoying the beauty and cruelty of nature.

While there have been rumors of The Last Alaskan’s cancellation after Bob Harte’s death, Heimo and Edna are doing great at their cabin and preparing for the winter.

Behind the Scenes Stories of Life Below Zero, you didn’t know