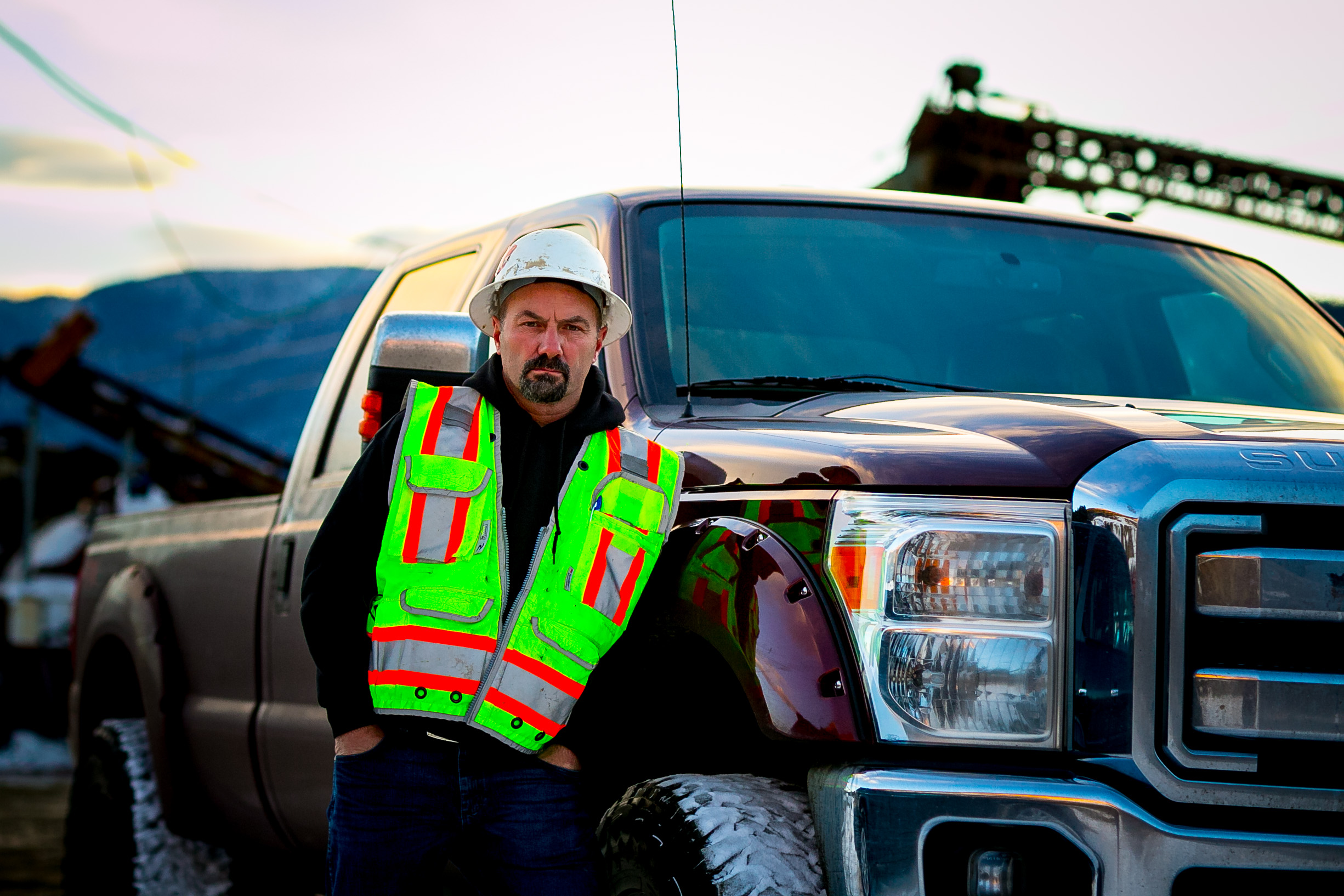 Dave Turin, also known as Dozer Dave, appeared in seven seasons of Gold Rush as a part of Hoffman’s crew. Even though he wore many hats and operated heavy equipment throughout his run in the show, he got the name “Dozer Dave” for spending extra hours bulldozing.

Dave Turin in a New Show?

Fans Loved his expertise in heavy machinery and hardworking attitude. Dave Turin was Todd Hoffman’s right-hand man. After he left the show following a fistfight with Trey Poulson, he has regularly hinted to fans on social media posts that he may be back on television soon.

Afterward, rumors started circulating that Turin was getting his show like Dakota Boys and Parker Schnabel’s foreman, Rick Ness. Last fall, in one of his Facebook posts, a fan asked him the location of his claim, and he replied that he did have a new claim in Dillon, Montana.

Dave also said he was busy setting claims for next season with his team, Team Turin, which includes his family members. As of now, he is busy traveling across the country in search of old mines and new sites to prospect for gold, minerals and fossils. He travels between the mining grounds in Montana, Nevada and Yukon, facing various challenges throughout the year.

Recently, he traveled to Yukon with his high school-sweetheart-turned-wife, Shelly and is now in Montana. Turin has been open that he will soon have his show but hasn’t revealed any clear details. Maybe, he is planning to surprise fans soon.

Brought up in the foothills of the Mt Hood wilderness, Turin developed a passion for outdoor activities like hunting and fishing at a very young age. Earning a degree in civil engineering, he started spearheading his family’s rock quarry business with his father and three brothers. When he isn’t moving rocks and mining gold, he enjoys spending time with his family.