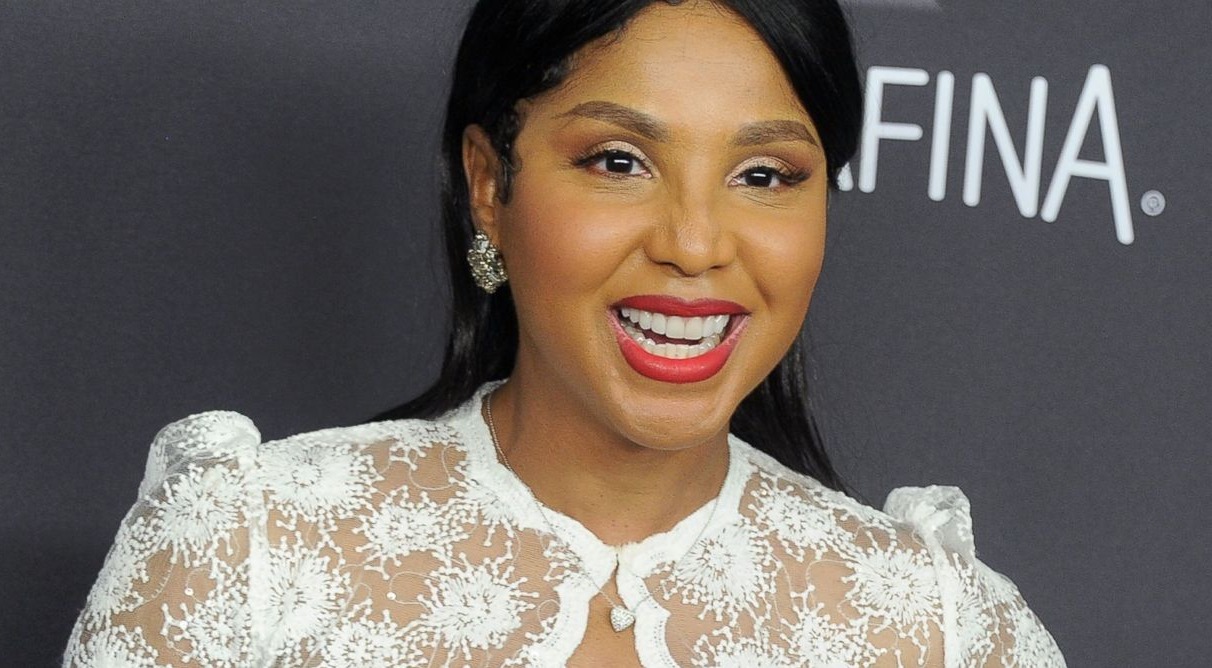 Toni Braxton is at home, resting and trying to recover from the Lupus complications. Speaking about her conditions, an insider and a spokesperson to Toni said, “She is resting at home and is fine”.

She now is in the Los Angeles after initially being checked out by a professional in Atlanta. Toni flew to Los Angeles a week ago and states that she is doing better now and is hoping to start rehearsals soon for her next tour.

Thanks everyone for your concern, Toni is home safe & sound! She is currently home resting and getting ready for #TheHitsTour ❤️

Her sister Tamar Braxton took it to a social site to explore her feeling about her sister’s health status.

Toni Braxton spent several days in the hospital fighting the battle with Lupus in a serious condition. It, however, has not been clear if she checked herself in or if she was admitted to the hospital by an ambulance.

The singer is believed to have stayed for 4 long days in the hospital before she was allowed to leave for home. While in her stay at the hospital, she was rumored to have been visited by her love interest Bryan, Birdman, Williams.

A spokeswoman to the singer denied the claims about the singer’s companion Bryan visiting her while she was in the hospital. She further went on to say, “She was in an LA hospital for a few days being treated for her Lupus. She has been released and she will start her rehearsals for her upcoming tour this week. She was not in serious condition, though Lupus is a serious disease and must be monitored at all times”.

This is not the first time that the singer has had to undergo medical attention due to Lupus. Back in 2010 Braxton made it public that she was suffering from Lupus.

After declaring about her issue with the disease in 2010, she was hospitalized for some days in 2012 due to the Lupus. In her 2015 interview about Lupus Braxton said, “Some days I can’t balance it all. Pretty much when you have Lupus you feel like you have the flu every day”.

In her 2014 memoir UNBREAK MY HEART, she wrote a length about her lupus diagnosis, revealing a painful truth about her uncle’s demise because of Lupus.