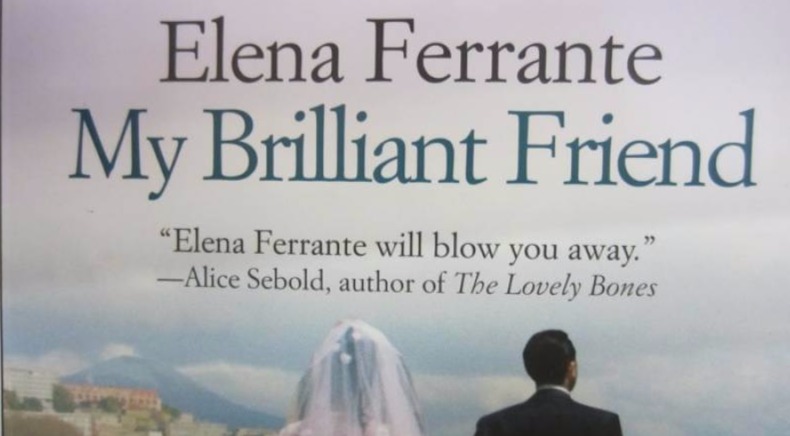 The identity of the author Elena Ferrante, an enduring mystery may be a step closer to the solution after a journalistic investigation. An Italian investigative journalist says that real estate and financial records signify that the Italian translator Anita Raja – a daughter of Neapolitan father and a Polish Jewish mother is behind this best-selling author Ferrante.

In a report released on Sunday in Italian, German and French publications, Claudio Gatti, an investigative journalist for an Italian business daily, I1 Sole 24 Ore, claimed that the records show a dramatic uptick in expenses from Ms. Ferrante’s publishing house in Rome, Edizioni E/O, to Miss Raja since 2014, when Ferrante’s novel took off around the world.

In the recent years, Ms. Raja’s name and her husband, novelist Domenico Starnone, have been most often mentioned as perhaps being responsible for mysterious author’s books because of a stylistic vibes in Ferrante’s work, in Mr. Starnone’s novels & in Ms. Raja’s translations of German novels, which self-aware woman narrators recall those in Ferrante’s books.

Ferrante has become an international sensation with her 4 novels set in Naples including: “My Brilliant Friend”, “The Story of a New Name”, “Those Who Leave and Those Who Stay” and “The Story of the Lost Child” released in four consecutive years from 2012 t0 2015.
All those books trace the lives of two women from childhoods in poverty in Naples into a middle-class against the backdrop of Italian postwar history, justifying the complexity of the female friendship.

Gatti writes that financial records he obtained from an unspecified source, show that payments to Miss Raja from the publishing house increased by about 50% in 2014 and by more than 150% in 2015, reaching an amount about seven times of the total she received in 2010.

Gatti reports that the payments coincided with the period in which Ferrante was expected to have received large royalty checks. Reached by phone, one of the owners of Edizioni E/O said, she has no comment on Gatti’s records.

Ferri said, “If someone wants to be left alone, leave her alone, she isn’t a member of the Camorra or Berlusconi. She is a writer and isn’t doing anyone any harm.” Miss Raja couldn’t immediately be reached for comment. Gatti reported that she hadn’t responded to the messages he left for her. Both Mr. Starnone and Ms. Raja have previously denied that they wrote the books.

When asked why he would want to explore the identity of Ferrante who readers value her secrecy, Gatti said, “I’m supposed to provide answers that’s what I do for a living.”

Other than financial records, the investigative journalist cited literary clues linking Ms. Raja to Ferrante’s books, also including Nino, the love interest in Naples novels, which is a family nickname of Mr. Starnone. However, the primary evidence he collected was financial.

Raja’s poorly paid occupation can hardly interpret her large income. He wrote, “Ms. Raja Retired last year from her day job as the head of a public library in Rome.” He also said that on the basis of real estate records of June 2016, Starnone purchased an 11-room apartment in Rome at an estimated price of $1.5 -$2 million.

Ferrante’s so-called Neopolitan novels have originated a passionate readership, especially among women. Recently, Hillary Clinton said some of her books have feminist touchstones. They’ve been released in about 40 countries, with approx. 2.6 million copies in English languages.

Literary power of books is derived in part from author’s anonymity. Her fans have said they couldn’t believe her work was written by man. As her success grew, so did readers curiosity about author’s identity grew.