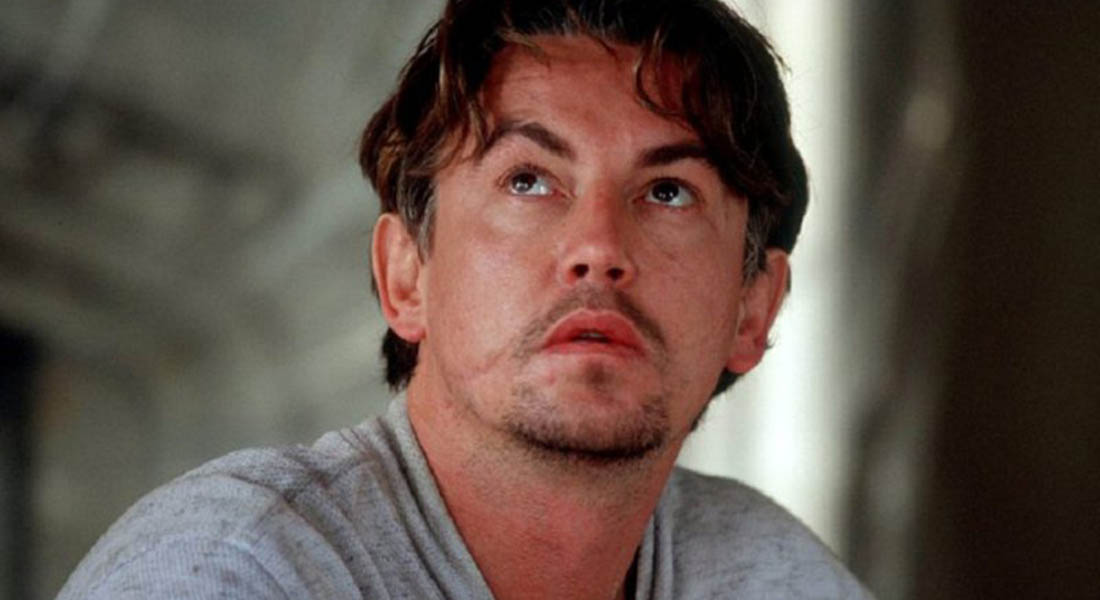 Tommy Flanagan was born on July 3, 1965, in Glasgow, Scotland. He did his on-screen debut from the show Screen One in 1992. As a successful actor, he has accumulated a net worth of $3 million. He is married to Dina Livingston.

Tommy Flanagan was born in Glasgow, Scotland. He was the third of five children to his parents. Att the age of 20, he  went on to work at a nightclub as a DJ. Unfortunately, he was attacked by a group of people, who tried to rob him. When he fought back, they slashed his face from ear to ear, stabbed him, and left him to die. He was quickly rushed to hospital. 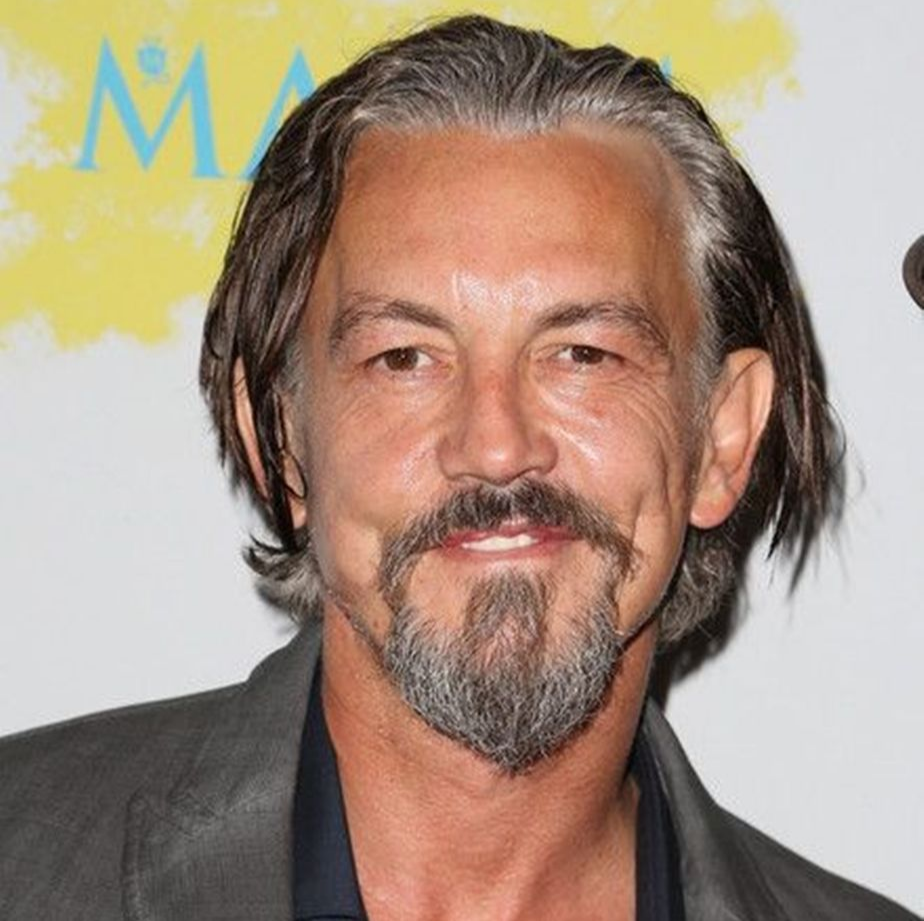 While he was in the hospital after the attack, his friend Robert Carlyle asked him to try his luck on acting. He took the suggestion and joined Carlyle’s Raindog Theater Company, where he made his first stage appearance. He also appeared in plays like, Wasted I and II, One Flew Over the Cuckoo’s Nest, and, Macbeth.

After working for three years in theater, he made his first appearance on screen from the TV show Screen One in 1992. After working on several local projects and smaller films, he landed a role of rebel Morrison in the movie Braveheart in 1995.

When the film maker, Mr. Gibson was highly impressed with his performance, he expanded the role only for him and gave him exposure worldwide. Following this, he further appeared in movies, Face/Off (1997), The Game (1997), Plunket & Macleane (1999), and more. Moving on, he also appeared in movie Ratcatcher as Da, which earned him several nominations for Best Actor. 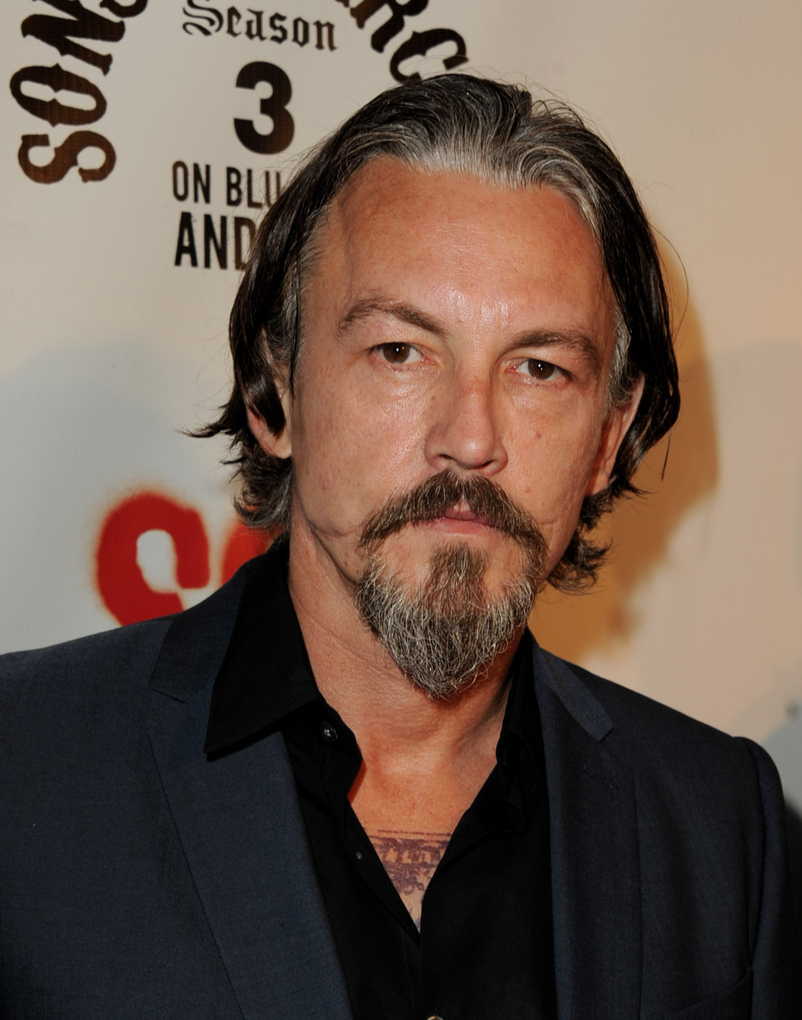 In 2000, he starred in Sunset Strip, portraying the role of a mysterious 1970’s heartthrob rock star. He further played the role of Cicero in the Academy Award-winning movie, Gladiator. His intense performance earned him a lot of praise and recognition.

Charlie Hunnam: Details on his career, net worth and relationship

He appeared in several movies before he made a spot in 2008 FX series, Sons of Anarchy. The motorcycle club series soon became the highest rated show for the network, running for seven seasons. He was part of the show since its inception until the show ended in 2014. 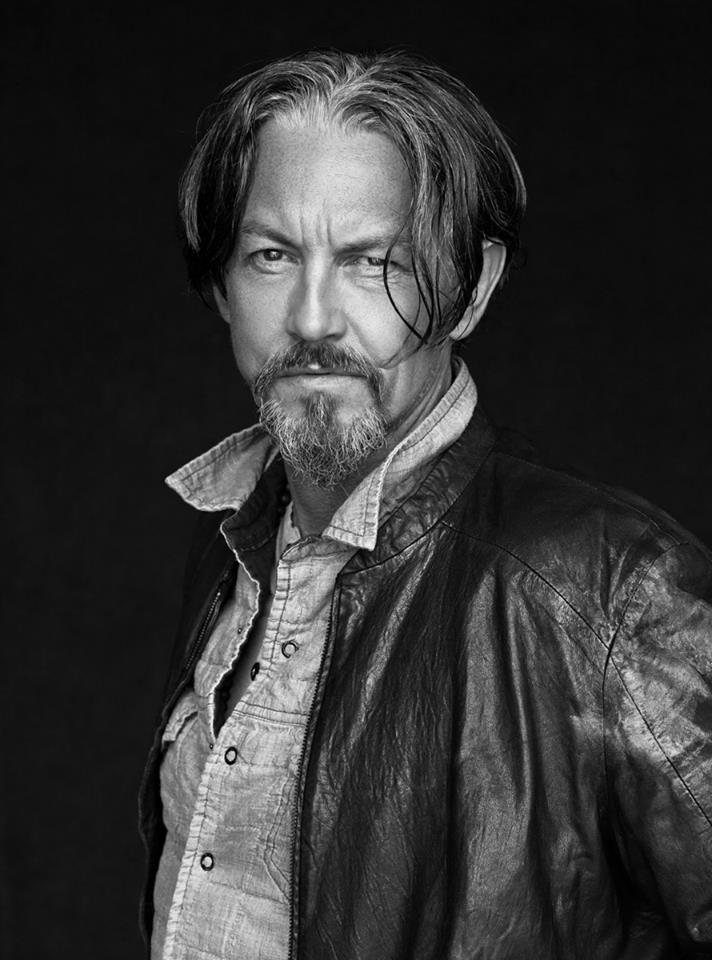 In the series, he portrayed Filip ‘Chibs’ Telford, a loyal member of Sons of Anarchy Motorcycle Club, Redwood Original (SAMCRO). The nickname Chibs he got in the show SOA, refers to Scottish slang for a street knife.

When he is asked about his scars, he says, “I don’t see the scars anymore. They’re ancient history now. It was a horrible thing that happened 20 years ago. I don’t give it a second thought. It’s just like a big wrinkle on my face.”

Maggie Siff bio: Everything you need to know about her

He continues to appear in several movies and series and give his best shot at the roles he plays.

Tommy has bagged some decent cash through his acting career. He has a net worth of $3 million as of 2018. As a proficient actor, he has appeared in numerous movies and TV shows, which has made a significant add ups to his net worth.

Tommy is married to Dina Livingston, his third wife. The couple tied the knot on August 1, 2010. They share a daughter together namely Aunjanue, who was born in 2012. He currently lives in Malibu, California, with his wife and daughter. 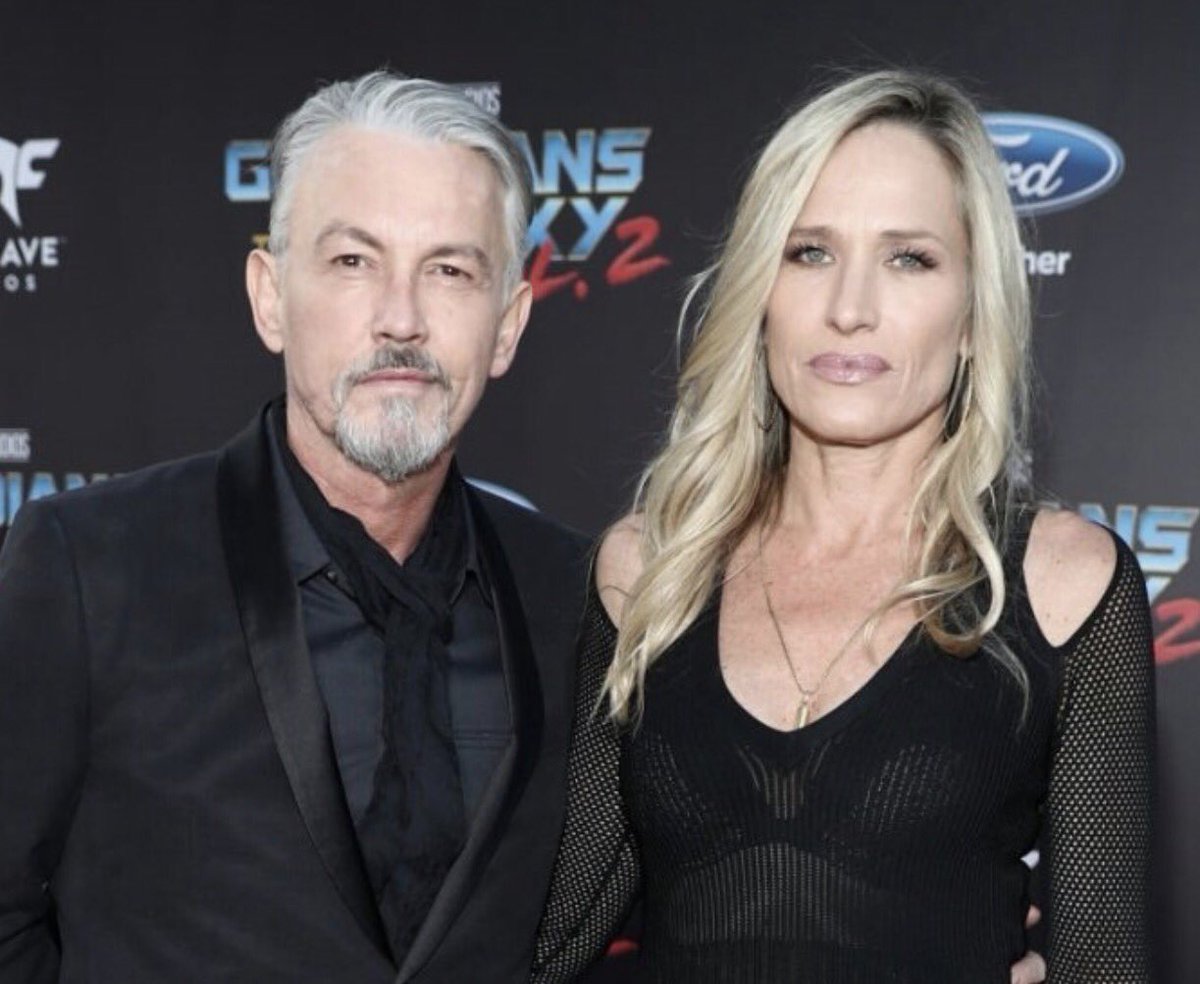 Tommy was married to Rachel Flanagan, his first wife. They married in May 1998 and parted shortly after their marriage in 2001. After six years of divorce with Rachel, he married Jane Ford in 2007, December 23. But again his marriage was short-lived. The couple parted in 2010, June 10.

Tommy is quite active on social sites. He is often seen posting pictures of himself and his upcoming movies and series. He also shares photos with his wife and daughter. He has amassed an enormous fan following in social media. He has 237.5K followers on Facebook, 228K followers on Twitter, and 388K followers on Instagram.