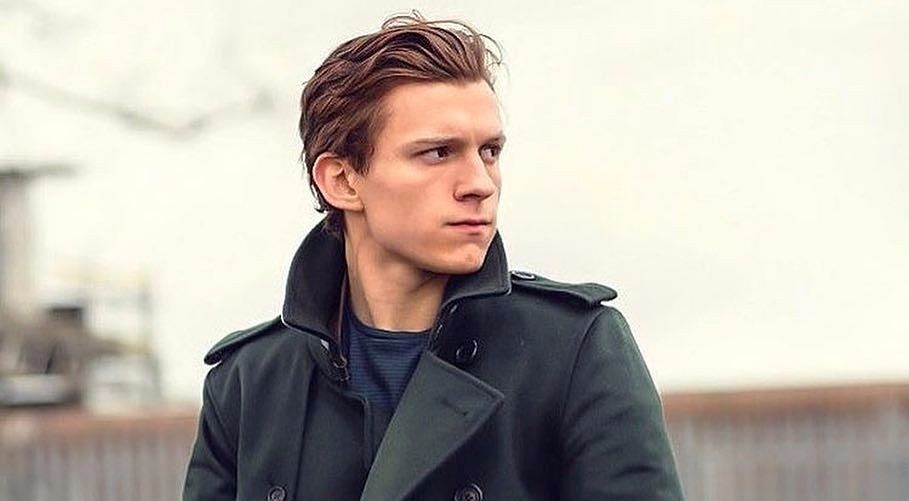 At age 20, Tom Holland has accumulated a net worth of $2.5 million. This amount includes his high salary from hit movies such as The Impossible, and The Lost City of Z. The British actor’s net worth is expected to hike after his multi-million salary from his next movie.

He proved himself to be Hollywood-worthy with an incredible performance as Spider-Man in the commercially successful Marvel movie, Captain America: Civil War in 2016.

With the release of Spider-Man: Homecoming on June 28 this year, Holland is already taking over the box office. The successful role has not only made Holland a Hollywood star but undoubtedly brought a hike to his net worth.

Tom Holland Net Worth 2017: Salary as Spider-Man a big source 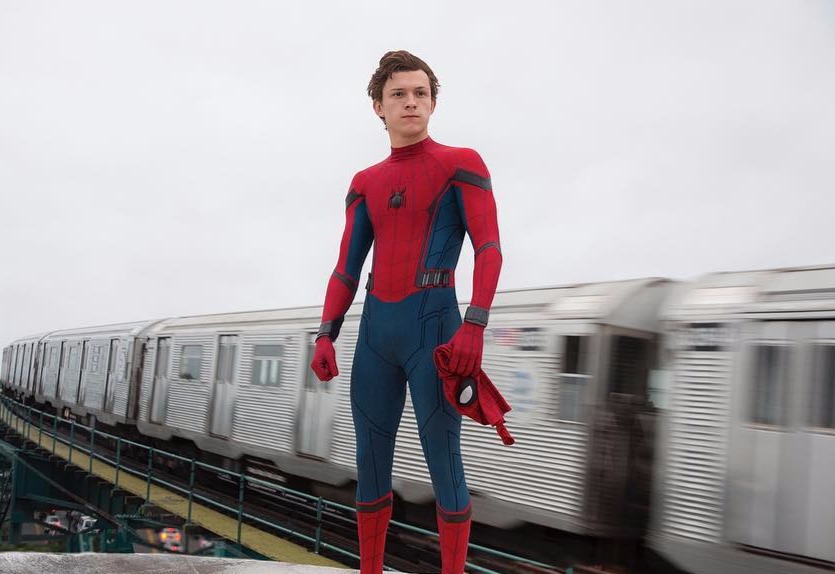 A large chunk of Holland’s net worth comes from the blockbuster hit Captain America: Civil War, which collected over a billion dollars at the box office in 2016.

Holland is scheduled to appear in five more Marvel movies in the couple of years to come. These include Avengers: Infinity War and a sequel, to be released in 2018 and 2019. In 2019, Holland will presumably also make bank from his Homecoming sequel.

Looks like Holland will don his Spider-Man costume many times in the coming years. 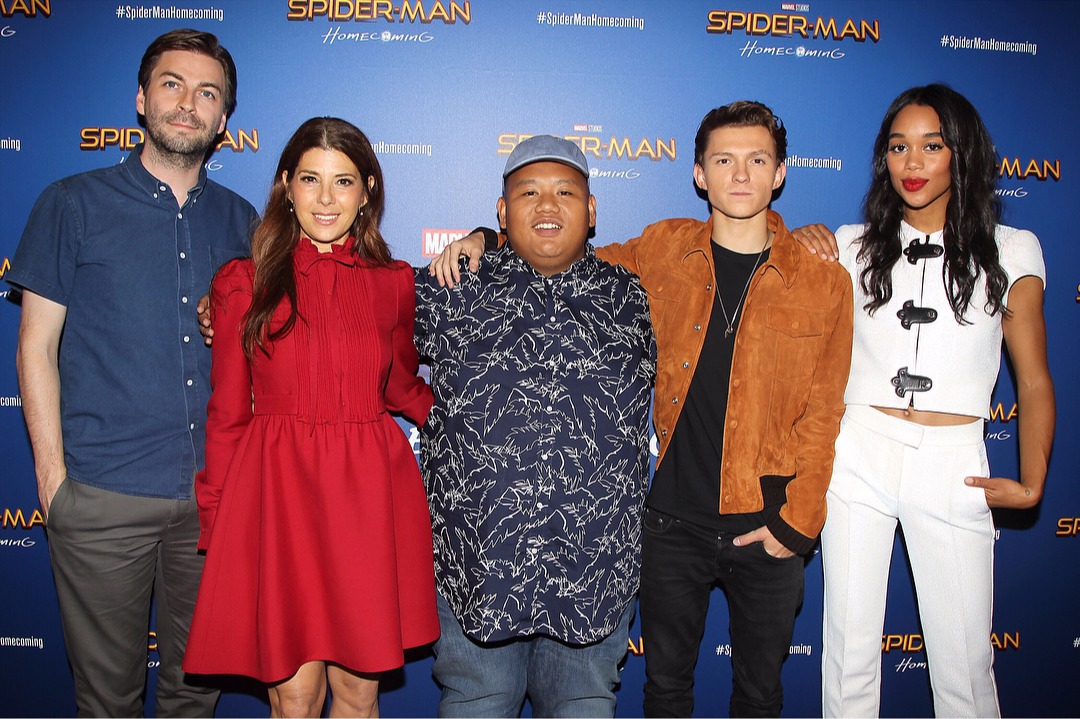 Tom Holland starrer Spider-Man: Homecoming is on its way to out-earn almost every other box office opening this year so far…even Wonder Woman!

The Hollywood Reporter has reported that the movie has already brought in $50 million from its July 7 showing and is expected to bank $120-125 million from the last weekend. 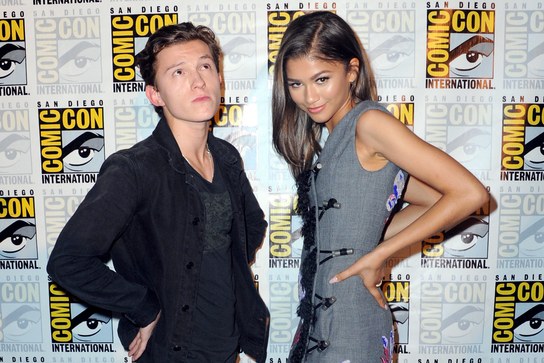 The rising actor is rumored to be dating his Spider-Man: Homecoming co-star Zendaya Coleman. The two play rivals in their upcoming movie but they couldn’t be more closer in real life.

In May 2017, the duo faced off in an episode of Lip Sync Battle, where Holland shocked viewers with a sensational rendition of Rihanna’s Umbrella. The performance alone won Holland several new fans.

Tom Holland and Zendaya exclusive interview for The Hollywood Reporter

Prior to Zendaya, Holland was rumored to be romancing Kickass 2 actress Ella Purnell. The pair was seen cozying up to each other at a Bafta after-party in London in February.

Holland dated his childhood sweetheart Elle Lotherington until late 2016. His ex-girlfriend is an aspiring director.