Tom Holland and Charlie Hunnam in The Lost City of Z 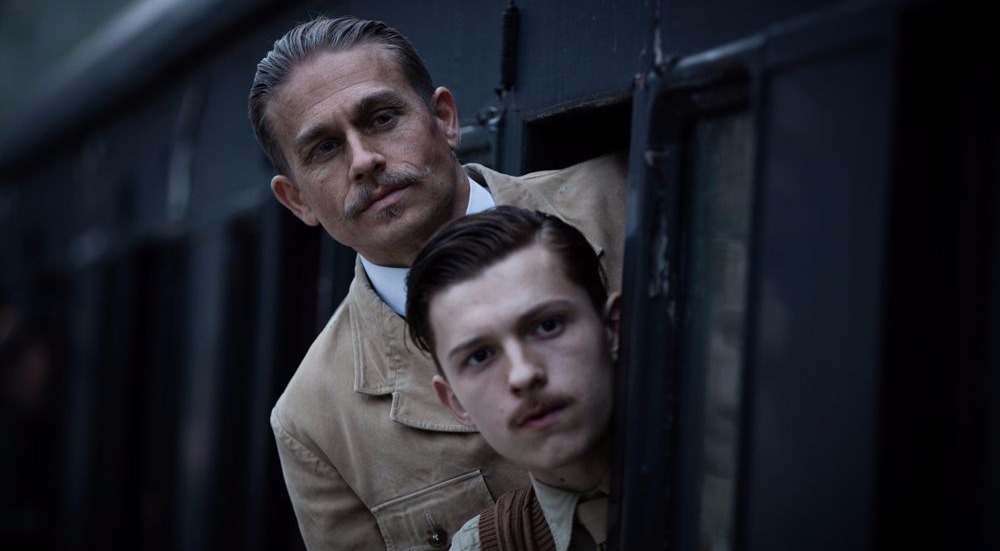 Tom Holland starred alongside Sons of Anarchy famed Charlie Hunnam in The Lost City of Z. The movie was released in April 2017 to commercial success and critical acclaim.

Holland starred in a few movies such as How I Live Now, and In the Heart of the Sea, but it was 2016’s Captain America: Civil War that put him on the map. It was the highest grossing movie of the year and brought Holland international recognition.