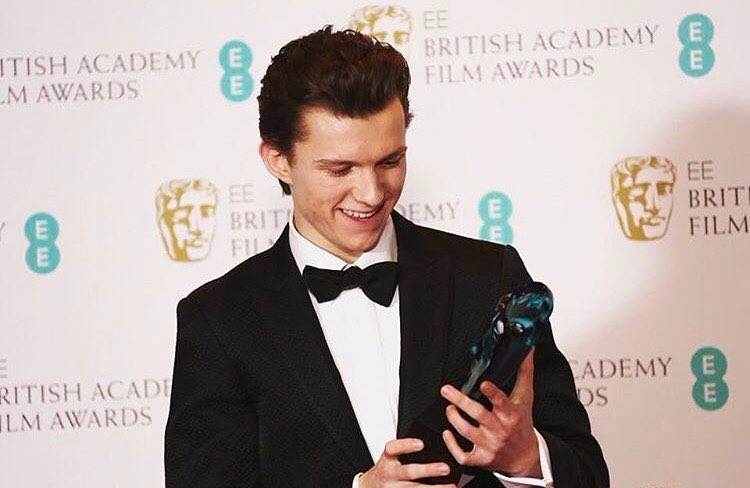 Tom Holland was awarded the Rising Star at the 2017 BAFTA Awards. The actor has several awards and nominations to his name.

In 2013, he won the Young British Performer of the Year at the London Film Critics Award for The Impossible. For his breakthrough role in Captain America: Civil War, he received the nomination for Choice Movie: Scene Stealer at the Teen Choice Awards in 2016.