Tom Holland and Zendaya for The Hollywood Reporter 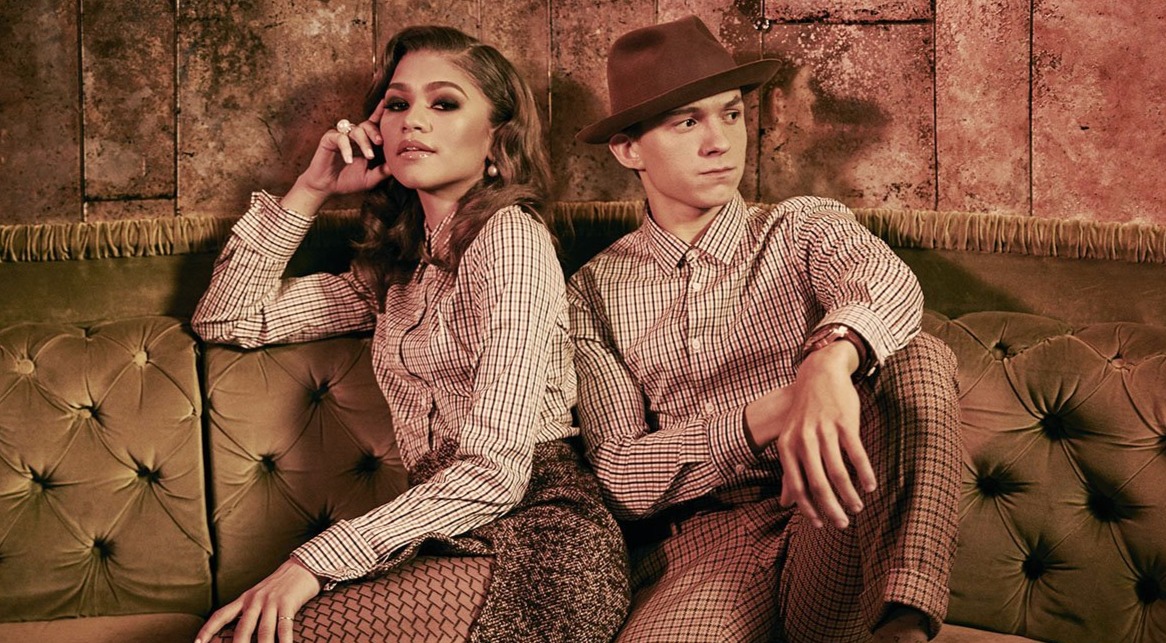 Tom Holland and Zendaya starred on the cover of The Hollywood Reporter’s Next Gen 2016 issue. They were photographed on Oct. 16 at the Diamond Horseshoe in New York.

“You’ve seen the billionaire [superhero], the scientist, the soldier, now it’s time to see the kid,” said Holland of his new role. In the interview, Holland also revealed that he would like to be director next. He said, “My five-year goal is to direct an indie feature film.”