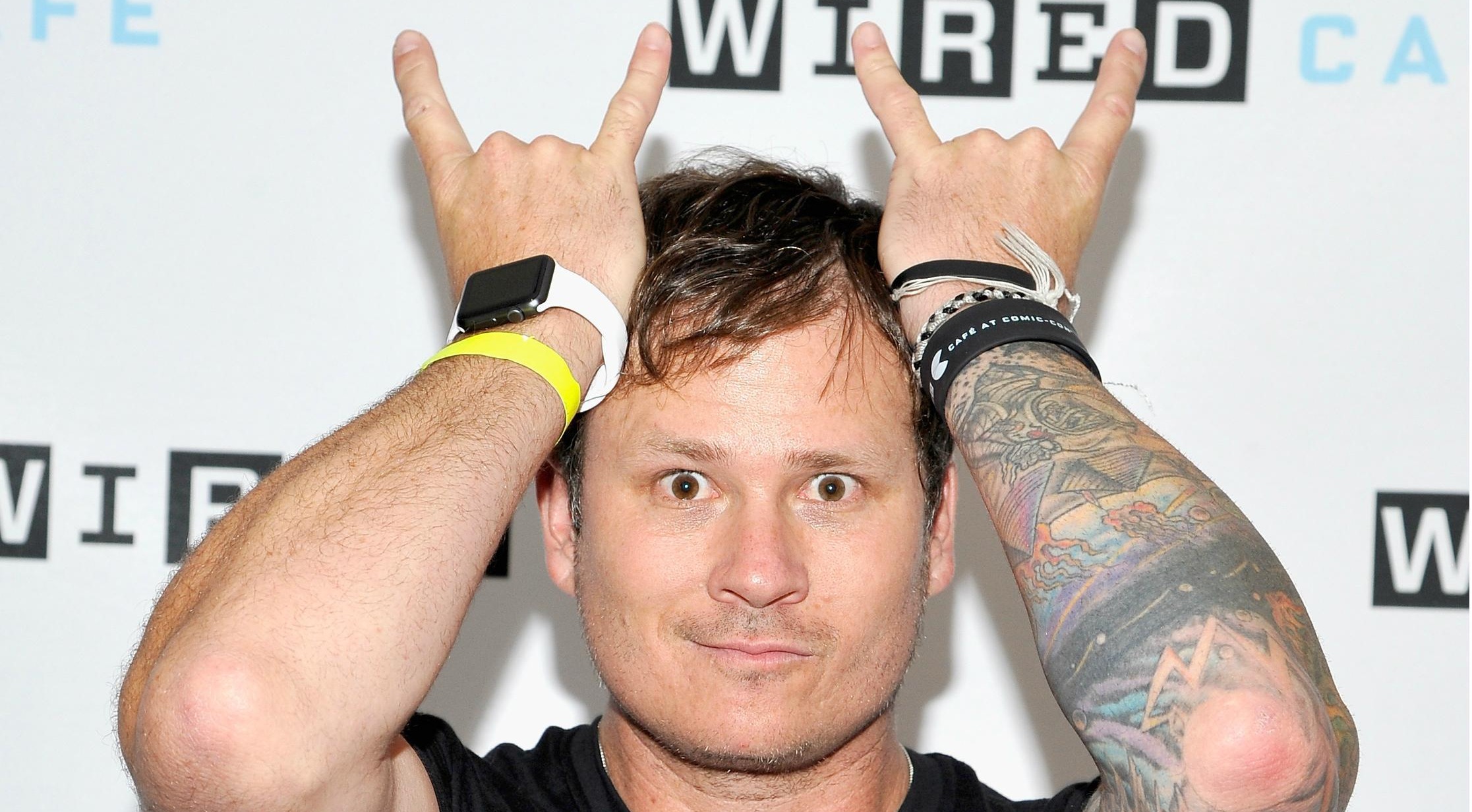 Tom DeLonge was born on December 13, 1975, in Poway, California. He was interested in music from a very young age but was not planning to adopt a music career. However, he later decided to pursue his career in music and he ended up founding the rock band, Blink-182. He has also founded Angels & Airwaves.