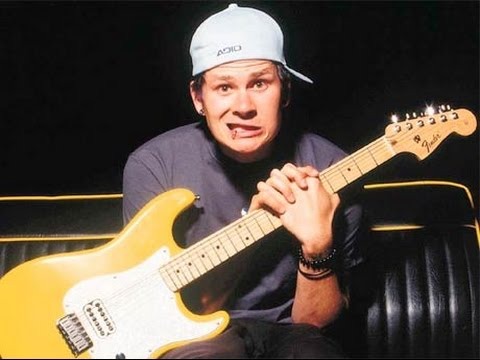 Tom DeLonge has been able to make a big name in the American entertainment industry as a singer, songwriter, record producer, entrepreneur, and also a film producer. He is best known as the founder and former guitarist & co-vocalist of the rock band, Blink-182. He is currently serving Angels & Airwaves as its front-man and guitarist. From all his work he has been able to accumulate an impressive amount of net worth of $80 million.