Skip to content
Home » Entertainment » Tobias Menzies once dated Kristin Scott Thomas. Does he have a girlfriend?

Tobias Menzies once dated Kristin Scott Thomas. Does he have a girlfriend? 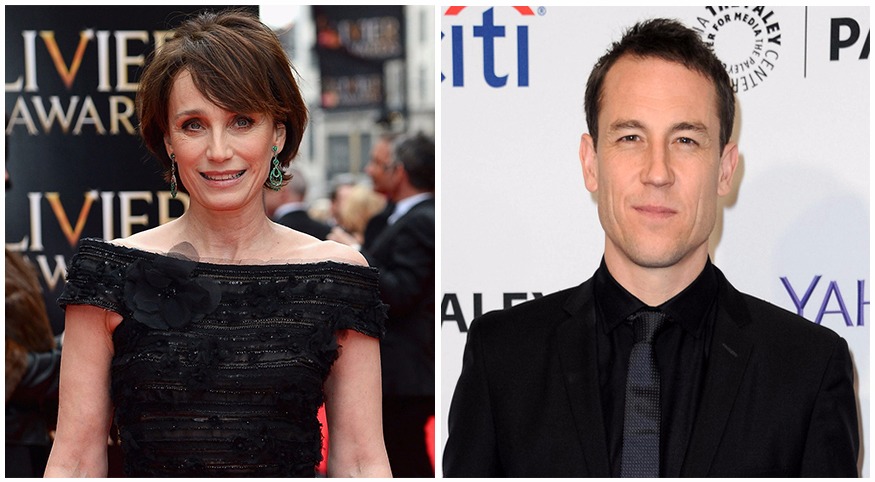 The dashing Tobias Menzies is no stranger to tabloids. Although the actor has tried to keep his personal life away from media scrutiny, he has been the topic of a few compelling tabloid headlines.

Kristin Scott Thomas divorced her husband when Tobias began dating her. In October 2005, it was reported that the Four Weddings and a Funeral actress had left her husband, obstetrician François Olivennes, and begun romancing the Outlander actor. Furthermore, Tobias is 14 years younger than her.

Thomas was married to her husband for 17 years before her shocking separation.

Many tabloids were quick to point out that Tobias was the reason for their divorce. Neither of them commented on the rumor, and their relationship remained out of the spotlight for quite some time.

The former couple was co-stars in the play, As You Desire Me, which premiered at the Playhouse Theatre, London, from 2005-to 2006. They had met in 2003 when they appeared in the play Three Sisters in London.

Does Tobias Menzies have a girlfriend? Who is he dating in 2017?

It’s safe to say that Tobias chooses to keep his romantic relationships under wraps. What’s more, no girlfriend names came to light after Kristin. Tobias and Kristin remained tight-lipped throughout their relationship, and even after the breakup, they were reluctant to talk about it.

On screen, Tobias has romanced actress Caitriona Balfe. Their characters, Frank Randall and Claire Fraser, married each other in the popular Starz period drama, Outlander.

Since breaking up with Thomas, the Game of Thrones actor refrains from romantically linked with anyone. Tobias is presently single.

One thought on “Tobias Menzies once dated Kristin Scott Thomas. Does he have a girlfriend?”