Matt LeBlanc departs from Top Gear and 5 other headlines 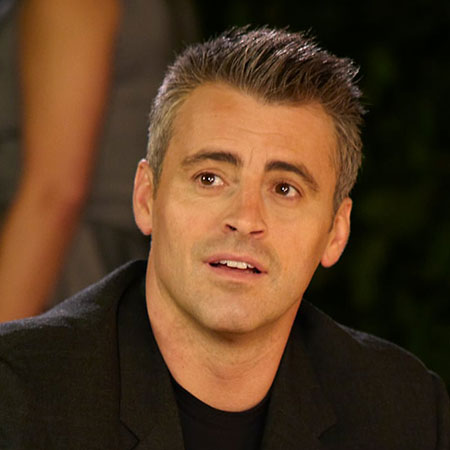 In a shocking statement, Zinedine Zidane has announced that he is stepping off as the manager of Real Madrid.

This comes only a few days after the Spanish giant won their third consecutive UEFA Champions League title.

Tom Cruise has shared first look of the awaited sequel to his 1986 hit, Top Gun, with the caption, #Day1.

He fell off from an escalator from the upper level of Providence Place Mall, Rhode Island.

Bee apologized through Twitter for her remarks where she called Ivanka Trump a “feckless c***.”

ABC executives are considering to the move the show, Roseanne, forward without its lead actress, Roseanne Barr.

The show may focus on the characters of John Goodman, Sara Gilbert and Laurie Metcalf.

BBC has announced that Matt LeBlanc will be leaving ‘Top Gear’ after its 26th season to spend more time with family.

The ‘Friends’ star said, “I will forever be a Top Gear fan and I wish the team continued success. Thanks for a great drive.”