Skip to content
Home » Entertainment » What is Arrested Development star David Cross net worth in 2018?

What is Arrested Development star David Cross net worth in 2018? 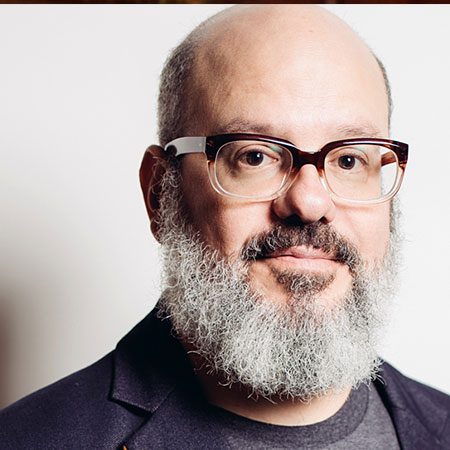 David Cross is an American stand-up comedian, actor, director and writer, known for his role in ‘Arrested Development.’

He was born on April 4, 1964, in Atlanta, Georgia, to Barry Cross and Susi Cross and raised in Roswell.

While at Emerson College in Boston, David recognized his passion for stand-up comedy and joined the college’s sketch group, This is Pathetic.

He then dropped out from the college in 1985, and moved to Los Angeles, California, to pursue a career in stand-up comedy.

Not long after, he debuted in TV as a member of the skit comedy series, The Ben Stiller Show, alongside Janeane Garofalo, Andy Dick and Bob Odenkirk.

He along with Bob Odenkirk created and starred on the HBO comedy series, Mr. Show with Bob and David, from 1995 to 1998.

His stand-up comedy blends political commentary and satire, so does his musical recordings.

After many years of ups and downs, David eventually got his breakthrough as Tobias Funke in 2003 in Fox sitcom, Arrested Development.

This show was shut down in 2006 by Fox but revived by Netflix in 2013 with Cross returning as Dr. Tobias Fünke.

Besides that, he has guest-starred in many movies, like The Cable Guy, Men In Black, Scary Movie II and Eternal Sunshine of the Spotless Mind.

After three years of courtship, David got married to ‘Beyond a Reasonable Doubt’ actress, Amber Tamblyn on Oct. 6, 2012.

The couple have a beautiful daughter, Marlow Alice, on February 21, 2017.

One of the greatest comedians of all time, David has received an Emmy Award and several Grammy nominations during his successful career.

Currently, David is performing live shows throughout the world as a part of his Oh Come On 2018 World Tour.

From his successful career spanning over two and half decades, he has garnered an estimated net worth of  $12 million as of 2018.