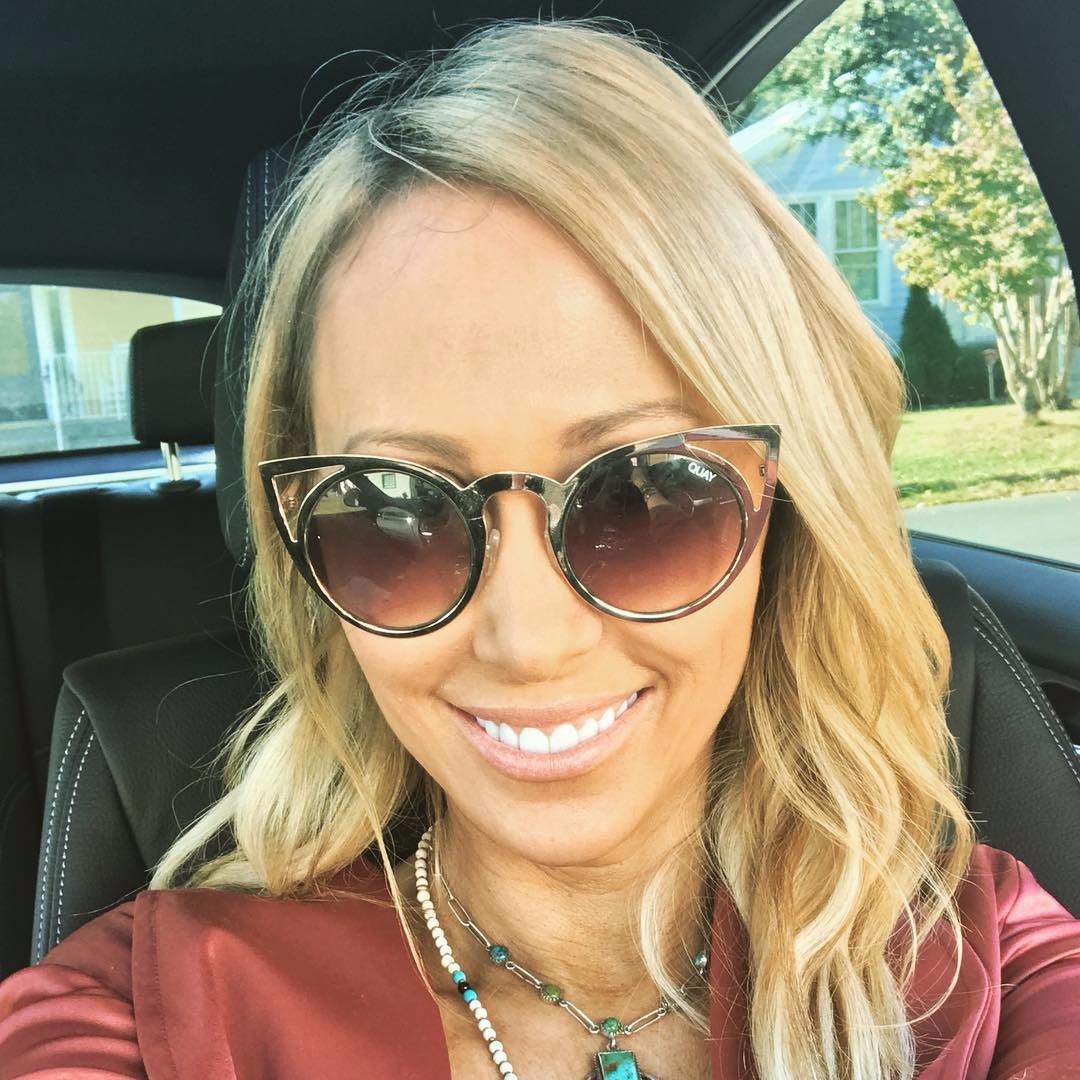 Tish Cyrus is the mother of pop singer Miley Cyrus. Tish is an American movie producer who has produced several movies casting her daughter in the lead roles such as The Last Song, So Undercover, and LOL.

She was born as Leticia Jean Finley on May 13, 1967, in Nashville, Tennessee to Glenmore Finley and Loretta Jean Palmer Finley. She has two siblings; a brother Marty Finley and sister Lisa Finley.

Tish is married to famed country singer Billy Ray Cyrus and shares three children with him. She also has two children from her first marriage. Tish and Bill have filed for divorce twice but they have managed to reconcile both times.

Tish is set to appear in an interior design reality show, Cyrus & Cyrus, alongside her daughter, Brandi Cyrus, in 2017.