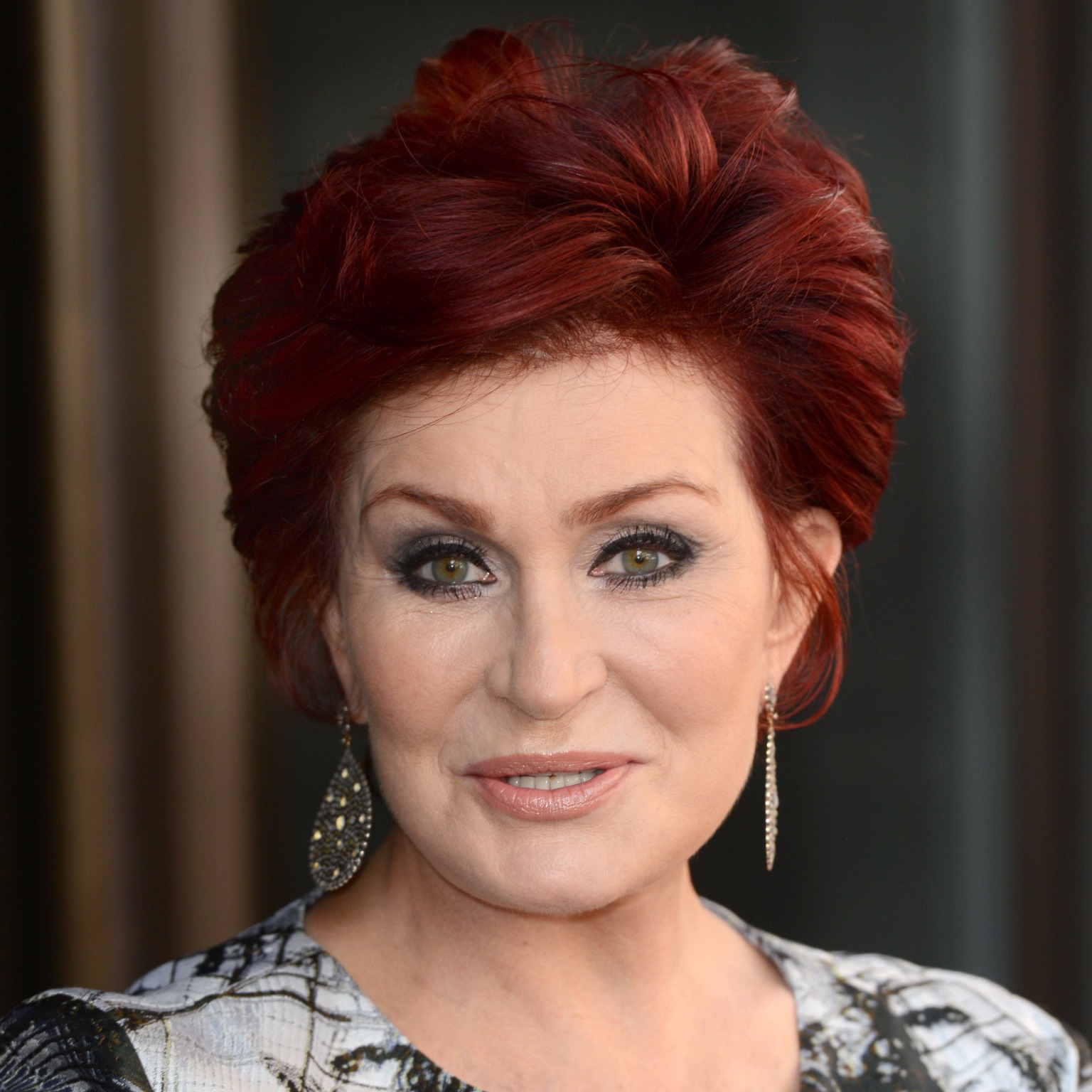 Sharon Osbourne is a prominent English TV host and media personality widely known for appearing on the reality TV show The Osbournes. She is also a TV talent competition judge, seen on the reality shows The X Factor and America’s Got Talent.

Sharon was included as 25th richest woman in 2009’s Sunday Times Rich List. Just before a year in 2008, Sharon and Ozzy were ranked as 724th richest people of Britain with joint wealth amount of £110 million. Sharon is currently appearing as one of the co-hosts of CBS’s talk show The Talk.

As Sharon Rachel Levy, she was born to music promoter father Don Arden and mother, Hope Shaw on 9th October 1952 in London, England, United Kingdom. Sharon is married to lead singer of the heavy metal band, Black Sabbath. The longtime couple, Sharon, and Ozzy always had on and off relation. In May 2016 the couple was about to end their relation with divorce. However, the-meant-for-each-othe called off their divorce in July.