YouTuber Simone Giertz having an extensive surgery of brain tumor! 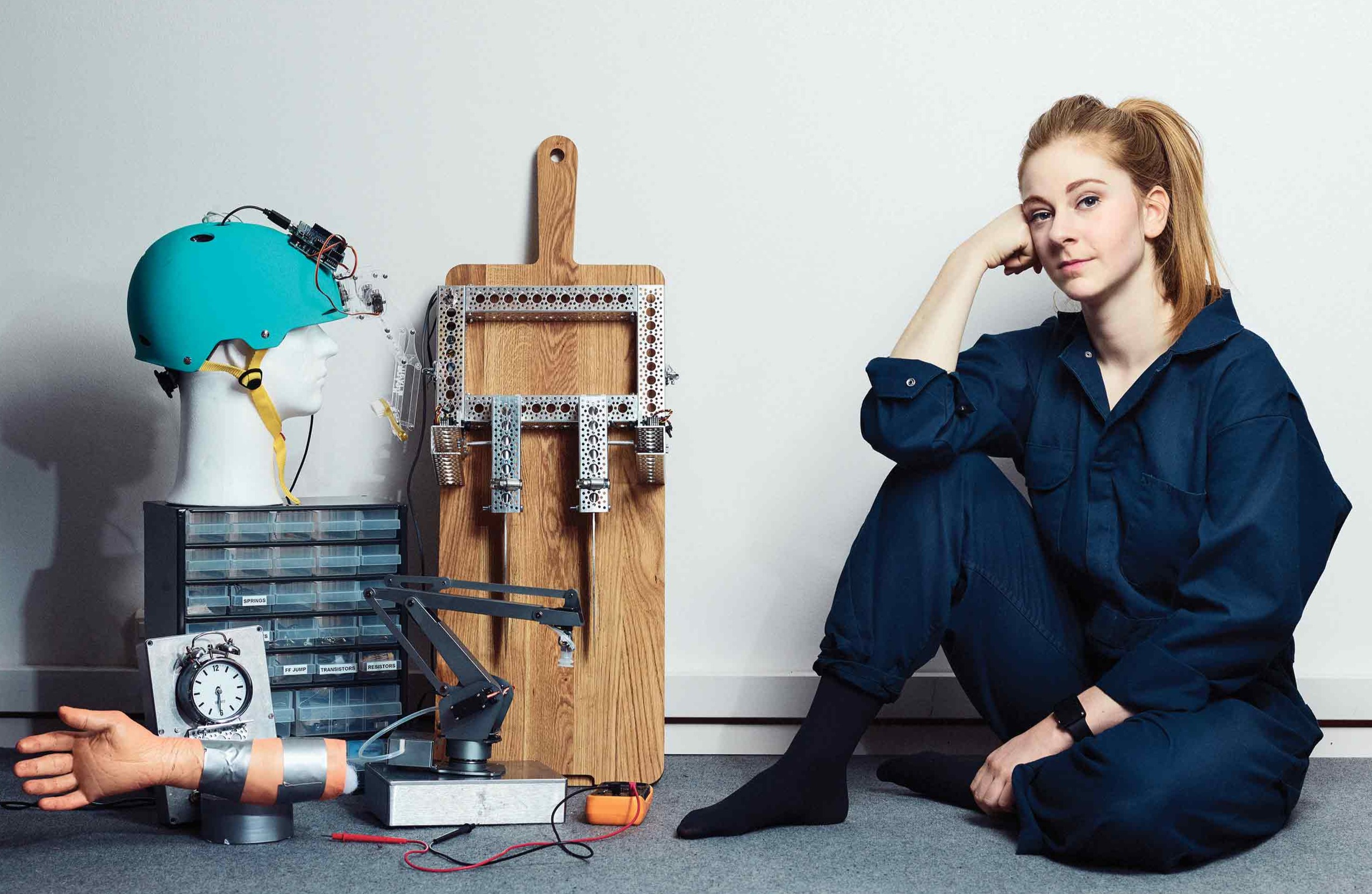 YouTuber Simone Giertz announced that she has a brain tumor. She revealed it on her self-titled YouTube channel in an emotional video on April 30, 2018. Since then, her fans are curious about the health condition. So, let’s dig in about the present health status of Simone.

What Happened to Simone?

Inventor of shitty robots, Simone Giertz revealed that she was diagnosed with a brain tumor with the size of a golf ball. She mentioned that she has been facing several health problems like swollen eyelid and all. However, she considered those issues as the result of just allergies. 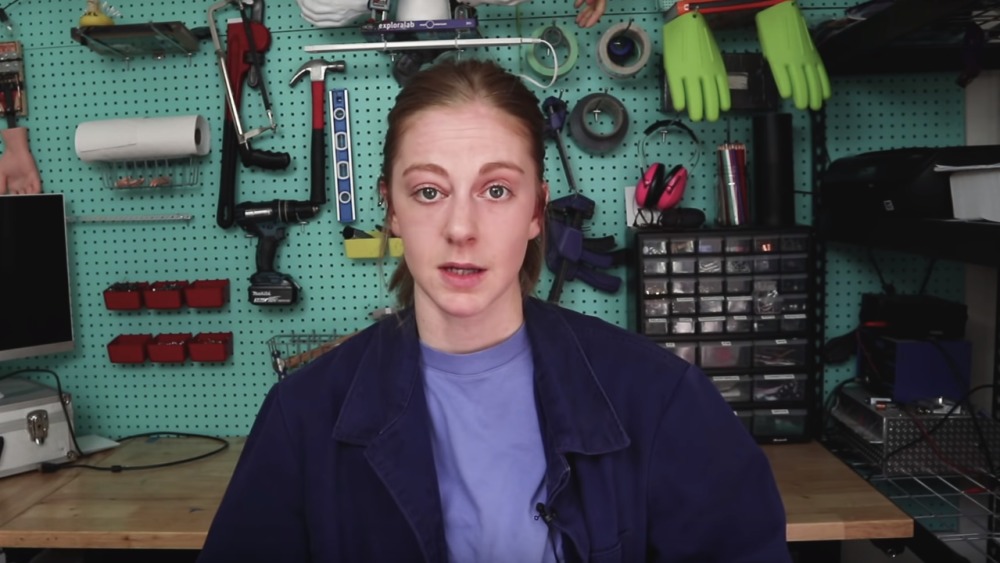 Things got serious few weeks back when she started having some pain in the “eye and in the eye socket.” Further, her doctor recommended an MRI scan which showed that she has a substantial tumor on her head.

What happened to YouTuber SSundee? More on his wife, married & divorce!

Will Simone be okay?

Despite the health-related issues, she has been only seeing the brighter side of it all. She divulged, “Good news is that I’m probably not dying.” Luckily, the tumor is non-cancerous and benign. But she needs to have a pretty extensive surgery, which is scheduled for the end of May. 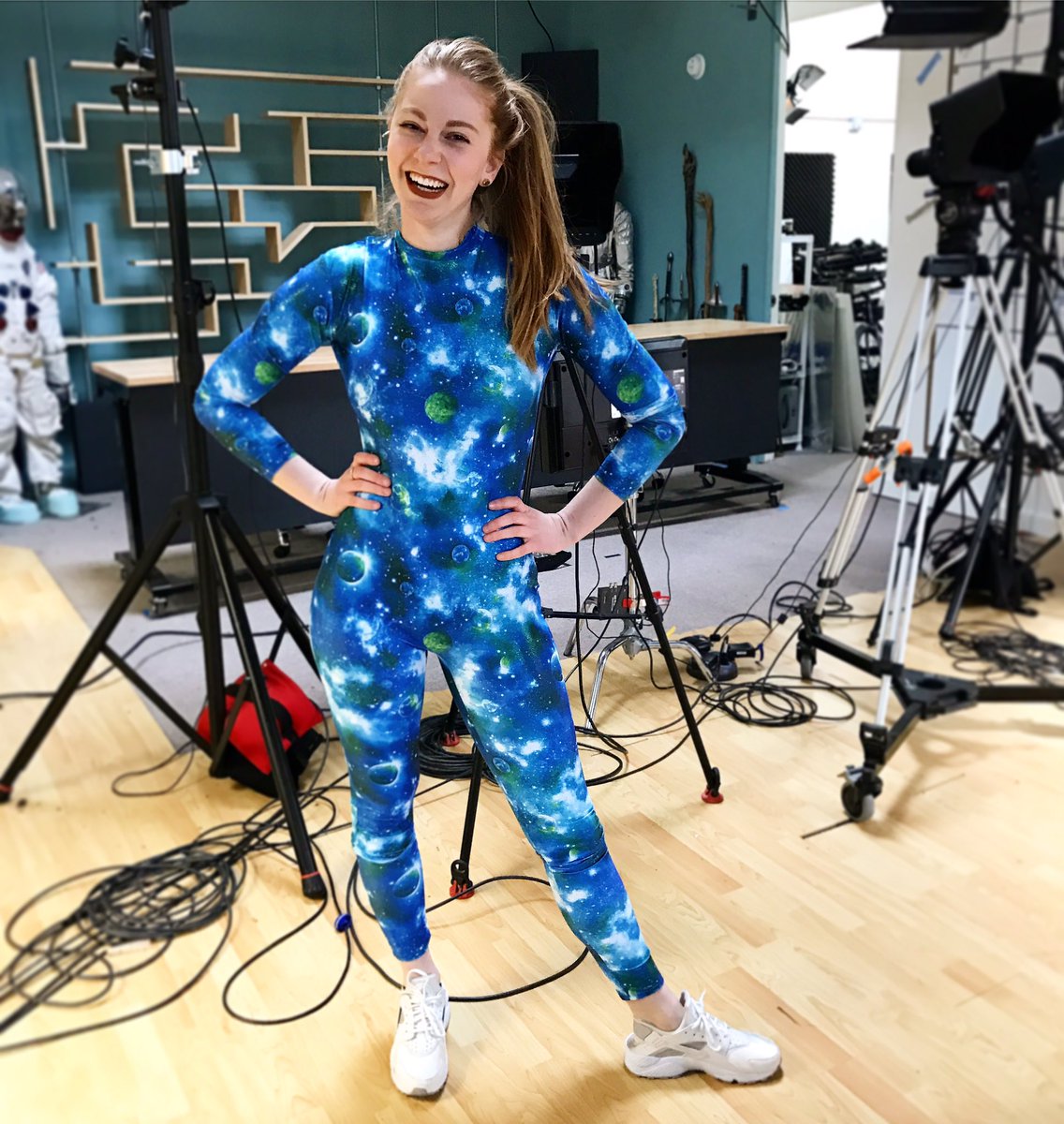 In her video titled I have a brain tumor, she shared, “Being faced with something like this really helps put a lot of things into perspective.” She added that she feels very lucky that she has a very supportive family, friends and team.

What happened to Gangnam Style singer Psy? Where is he now?

Simone also thanked her fans and viewers for her amazing journey on YouTube, which has been the best years of her life. She clarified, “This is not a goodbye, I’m planning on becoming super healthy and being able to keep on building shitty robots.”

Simone’s “I have a brain tumor” has garnered over 2.5 million views. Without a doubt, her fans are hoping to see a lot of her, as to support her, the comment section of the vlog is flooded with best wishes. She is going to be away from YouTube for a while but will try to post updates on her Twitter and Instagram. 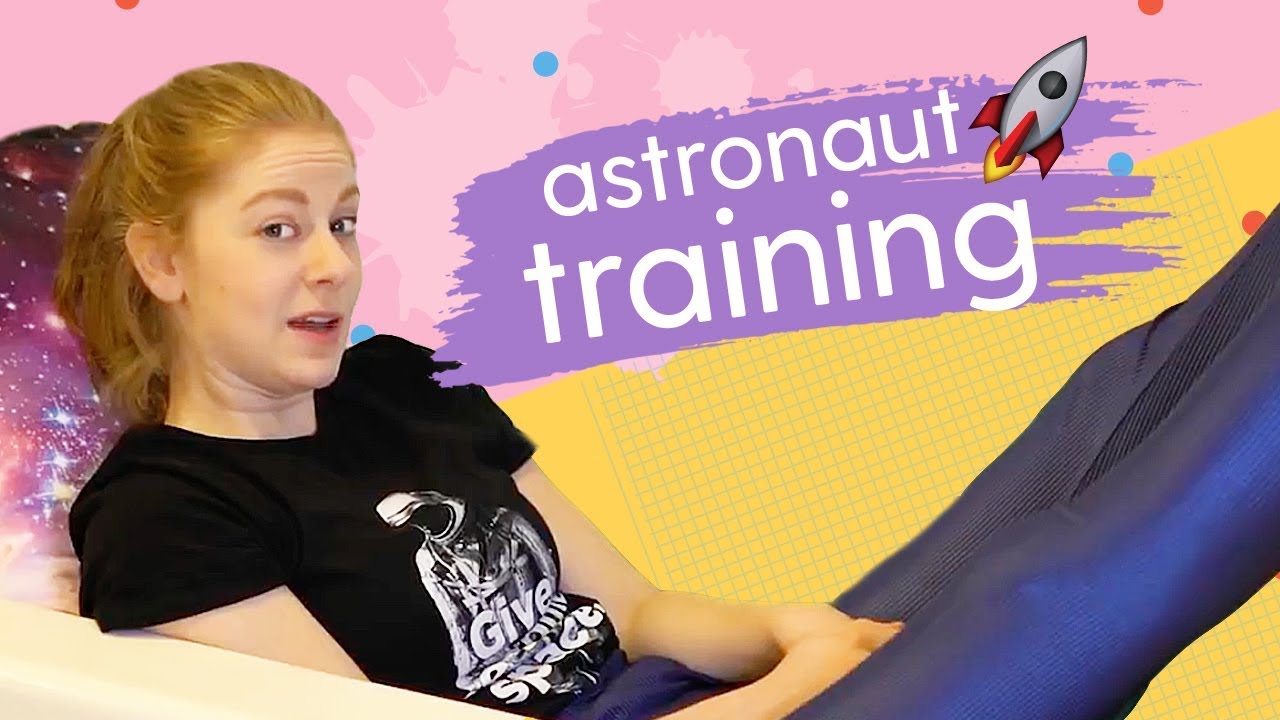 The 27-year old has gained a lot of recognition since joining YouTube on March 15, 2013. Her videos, which perfectly blends her robotic inventions and impressive sense of humor, have gained more than 50 million views.

Simone’s most popular video I locked myself in my bathroom for 48 hours, which has 7.5 million views, documents her spending two days locked in her bathroom to prove that she can survive a mission to space. Her other popular videos include I got to be weightless for 7.5 minutes.

Simone Giertz is back on YouTube with her hilarious shitty robots YouTube videos. As the aftermath of the surgery, she went through couple of problems, but as the hilarious, positive and full-of-life person that she is, she even joked about the painful days of her life.

But, without a doubt, her fans are glad to have her back on the video sharing platform.