Dog the Bounty Hunter star Tim Chapman Net Worth in 2018 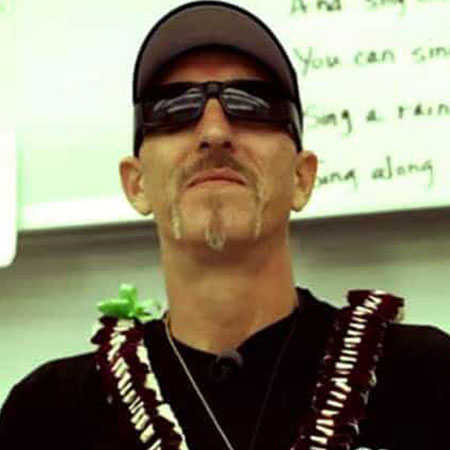 Born on May 13, 1965, in Ventura, California, to Ronald Chapman and Diane Wimberly, he went through quite a rough childhood.

He started his career at ABC Bail Bonds(operated by his grandparents) in Denver and made his first civilian arrest at just 14.

While working there, he met Duane “Dog” Chapman and later moved to Hawaii with him and started Da Kine Bail Bonds.

He was arrested in Mexico in 2003 during his pursuit of a serial rapist, Andrew Luster, as bounty hunting is illegal there.

He was arrested again in 2016, regarding the same incident. However, all charges were dropped later.

He is most noted for his role on the A&E reality series, Dog the Bounty Hunter.

He worked side by side with his mate, Dog, to track down and capture wanted fugitives and bail jumpers for the first five seasons of the show.

He took a break to be with his four young sons and didn’t show up on season 6 and a number of episodes on season 7.

Thanks to his career as a TV personality and bounty hunter, he has managed to accumulate a net worth of $3 million.