Skip to content
Home » Entertainment » Storage Wars Dave Hester Net Worth 2018: How rich is The Mogul?

Storage Wars Dave Hester Net Worth 2018: How rich is The Mogul? 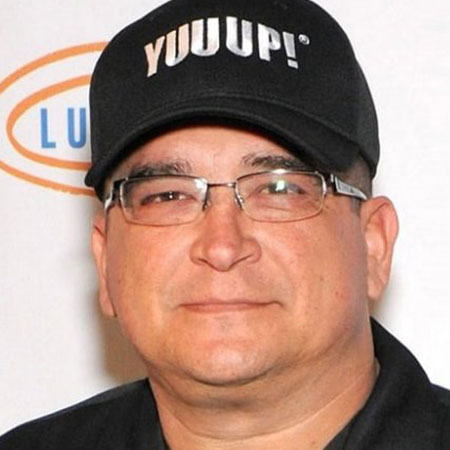 Dave Hester is a storage hunter, who is best known as “The Mogul” in A&E reality TV series, Storage Wars.

Born to a military man and train collector at the Camp Pendleton Marine Corps near Oceanside, he grew up around antiques and collectibles.

From a young age, he attended auctions and estate and garage sales with his parents, who bought items of value to supplement the family.

By the age of 14, he started attending auctions himself, buying machinery and tools and selling to military-base shops in Orange County.

He attended his first storage auctions in 1986 and started working as a bid catcher and auctioneer in the early 1990s.

He was offered to join the cast of ‘Storage Wars’ during the show’s second season in 2010.

He appeared for three seasons regularly, until he was banned from the show after he complained to producers about the lack of realism in the series.

Afterward, he sued the A&E and Original Productions in 2012 on the claims of wrongful termination.

His signature catchphrase ‘YUUUP!’ dates back to those days when he would shout out the word to spot bidders in a crowd.

He owned and operated Newport Consignment Gallery and Rags to Riches Thrift Store in Costa Mesa, California, both of which he sold in 2011.

Now, he operates an auction house called Dave Hester Auctions and his son, Dave Hester Jr., helps him with the online aspects of his business.