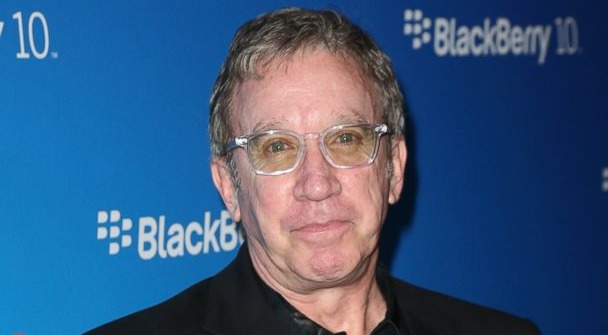 After ABC canceled Last Man Standing in 2017, Fox announced it would revive the series and bring back the fan-favorite sitcom. With the show’s premiere now on the way, Tim Allen has been busy promoting the show.

In his recent interview with EW, Tim opened up about how he has felt about returning to the same show but under different lights? He divulged,

“I have no explanation for how odd it is that it’s not odd. Everything’s right up and running. When we left we had about six [episodes written] that were so good, and that’s what kept me going through this huge hiatus— we just had so much more show.”[Mike’s] store sells guns, that’s a touchy issue, so we’ll also have to deal with that. So it’s going to be one great theme each week seen through the eyes of a very tolerant integrated family.”

Now that the show’s premiere is approaching, it hopefully won’t take much time for the sitcom to prove it is not dead yet. When asked if he had anything to prove to ABC if the show became a hit on Fox, he gave an astonishing answer saying,

“I’m an ABC guy from way back with Home Improvement. That’s like my family. I want ABC to do well. I love everybody at ABC. I was shocked when we got canned when we did because we weren’t finished — that’s where my frustration came from. I want this to be a success because Fox took a shot on us, and the Fox network is a smaller and more aggressive group than ABC and Disney. Of course, Fox is now owned by Disney and ABC. It’s kind of a crazy world, what happened there…”

The show returns for its first season on Fox and its seventh season overall, on Friday, September 28, at 8 p.m. ET.

What is Last Man Standing actress Molly Ephraim’s Net Worth in 2018?