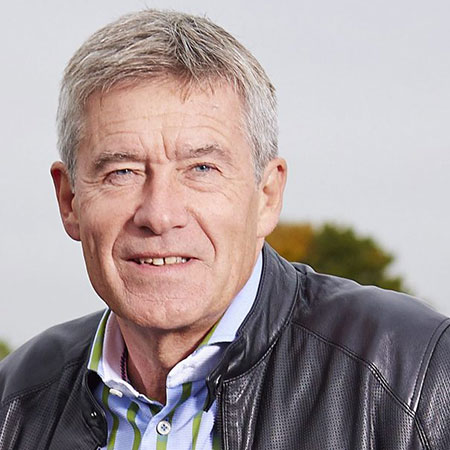 Tiff Needell is a British racing driver and TV presenter best known for his work in the British TV series, Top Gear and Fifth Gear.

He started his racing career at a driving school at Brands Hatch in 1970 and later progressed to Formula Ford.

Since then he has raced on various racing events such as Formula Ford 2000 Championship, Formula 3, Aurora British Formula One Championship, Grand Prix, and 24 Hours of Le Mans.

After the show was canceled in 2001, Needell and the whole cast signed with Channel 5 to produce the show, Fifth Gear.

However, he still contributes to Top Gear magazine, whose show, Top Gear, was relaunched in 2002.

Apart from these shows, he has also presented ‘MPH,’

Tiff has worked as a voice artist on the games, TOCA, Ferrari Challenge, Le Mans 24, Race Pro and GTR Evolution.

He lives with his wife, Patsy, and his three sons, Jack, Harry, and George in Wiltshire.