Skip to content
Home » Entertainment » What is Burt Reynolds doing? Net worth in 2018!

What is Burt Reynolds doing? Net worth in 2018! 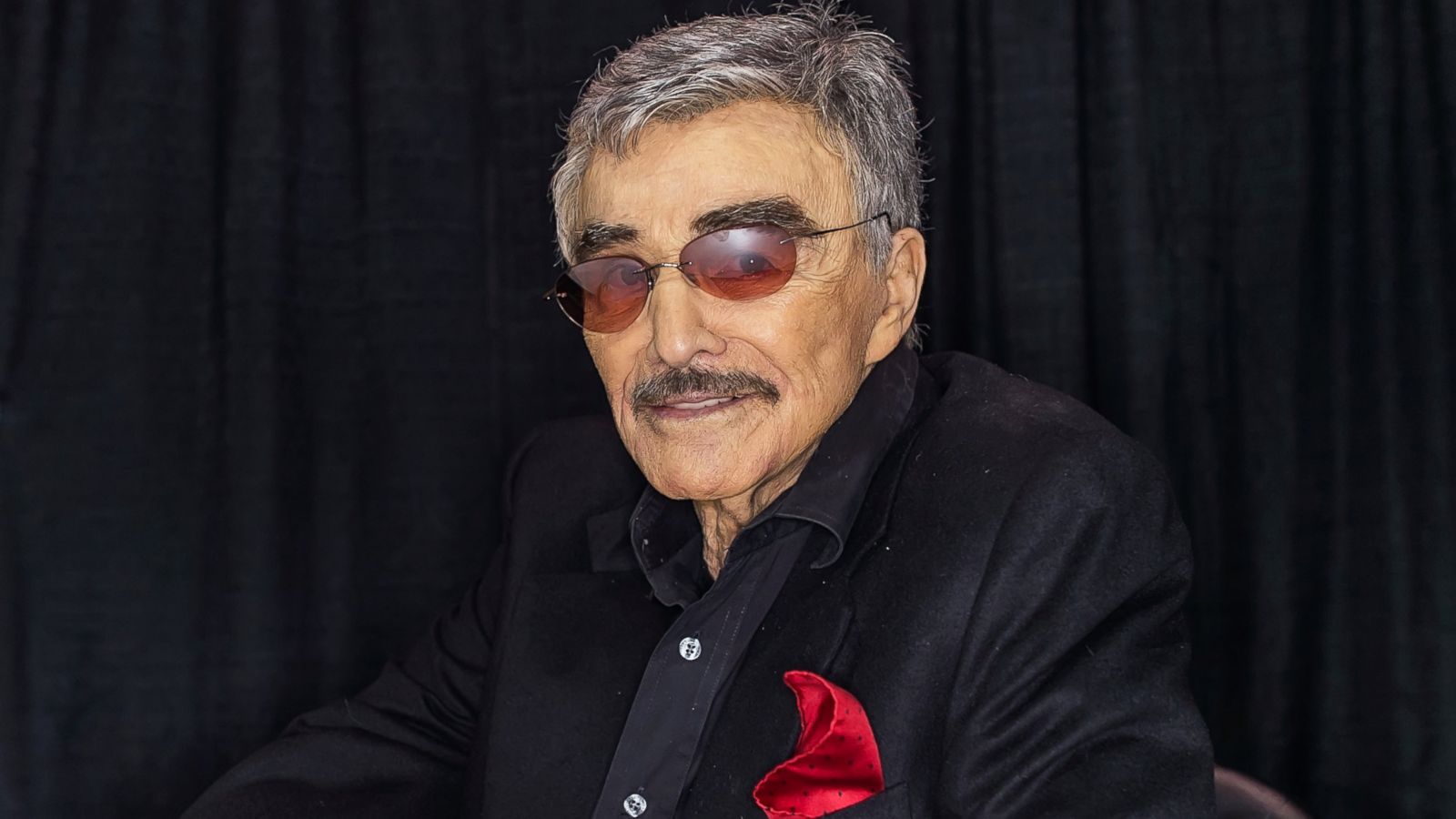 American actor and director, Burt Reynolds, is best known for his starring role in the 1972 thriller, Deliverance.

He was born on February 11, 1936, in Lansing, Michigan, to Fern H. Reynolds and Burton Milo Reynolds.

He completed his schooling from Palm Beach High School and enrolled at Florida State University on a football scholarship.

However, injuries and a car accident ended his hopes of becoming a football player.

In 1957, Reynolds received a big break following his appearance in a New York City Center revival of ‘Mister Roberts.’

He appeared in stages and a few tv series before his breakthrough role in 1972 movie, Deliverance.

A leading movie star in the ‘70s and ‘80s, he starred in ‘The Longest Yard,’ ‘Smokey and the Bandit,’ ‘Starting Over,’ and ‘The Cannonball Run.’

Reynolds’s role in the 1997 American drama, Boogie Nights, earned him a Golden Globe.

Reynold met with an unfortunate accident while filming ‘City Heat.’ He was knocked on the face by a metallic chair.

The incident was so severe that it caused temporomandibular joint dysfunction. As a result, he could not eat and lost 30 pounds thereafter.

Despite his box office success, Reynolds struggled to manage his finance and declared bankruptcy in the mid-1990s.

He reportedly paid his long due divorce settlement to Loni Anderson after selling off his Valhalla mansion in Florida for $3.3 million.

He underwent back surgery in 2009 and a quintuple heart bypass in February 2010.

With his overall career as an actor, director, and producer, he has collected a net worth of $5 million.

As of 2018, Reynold is working on an upcoming American drama, Shadow Fighter, where he is set to play the character of Paddy Grier.