Skip to content
Home » Entertainment » What is Thomas Weeks net worth? Misfit Garage New Season in 2018

What is Thomas Weeks net worth? Misfit Garage New Season in 2018 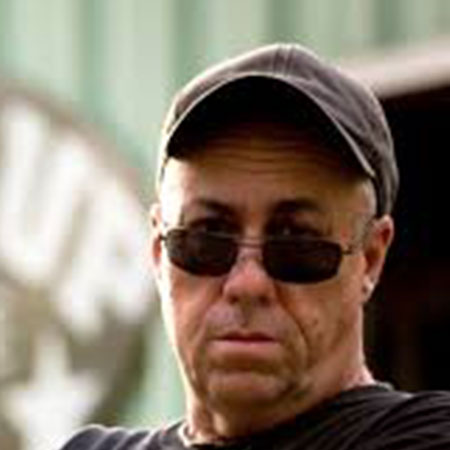 The series is the spin-off of Discovery’s no.1 automotive show, Fast N’ Loud.

As a child, he used to watch his father maintain cars in their garage and in one such instance, he met with an accident.

He fell on a transmission with rods sticking out. He jammed a rod through his mouth and throat, cutting his chin.

However, the unfortunate moment fueled his desire to get his hands dirty and learn about cars.

Growing up, he learned his father’s every move and spent his lunch money to buy hot rod magazines.

His first car was a red, two-door hardtop ’55 Chevy truck, which he received as a gift from his dad at 15.

Along with the fabulous gift, his dad challenged him to put the engine in the truck. He got the truck after he completed the challenge.

After high school, he wanted to fly and got his pilot’s license at 16, but his dream shattered after learning that he is colorblind.

Afterward, he turned his energy back to the automotive world and worked at several auto body workshops after college.

After he got bored working for others, he started a machine shop and built engines and painted car bodies through the 80s.

He started one of the first drive-in claims in Dallas. But, he later sold the business to begin his new adventures in buying and selling cars.

He got into engine building in 1994 and has been into it ever since.

He, along with Scot McMillan, Tom Smith and Jordan Butler, started Fired-Up Garage after Tom and Jordan were let go from GMG in 2014.

The garage is the subject of ‘Misfit Garage.’ The show has since aired five seasons.

He has been married to a beautiful woman named Michelle for over two decades.