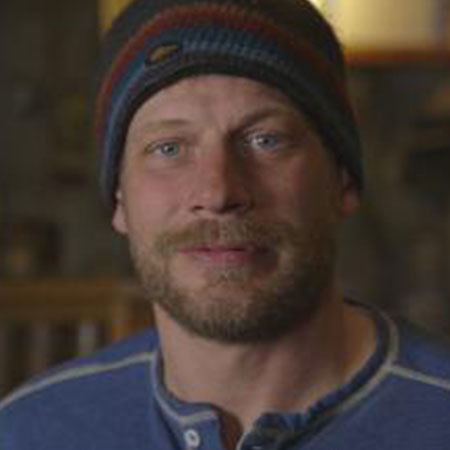 Shawn Pomrenke aka Mr. Gold is a gold miner best known as the star of the show, Bering Sea Gold.

He is the owner of the gold mining company, North West Golddiggers, and two Highline dredges, Christine Rose and Shamrock.

He attended Nome Beltz High School in Nome, Alaska but dropped out before completing graduating.

He started mining with his dad at the age of 14. The Pomrenkes moved to Nome, Alaska from Minnesota, when he was 13.

His father is a successful gold miner in Nome, Alaska, who has been mining open pit gold since the 1990s.

His parents, Steve and Christine, hope to leave the Bering Sea mining to him someday and head inland.

The family has an inland mine at Anvil Mountain and a massive excavator dredge on the Bering Sea.

He often clashes with his father over how to run the business.

He plans to own a 10,000-acre property which is believed to contain hundreds of millions of worth of gold.