Skip to content
Home » Entertainment » Where is Alaskan Bush People Noah Brown now? Getting Married in 2018 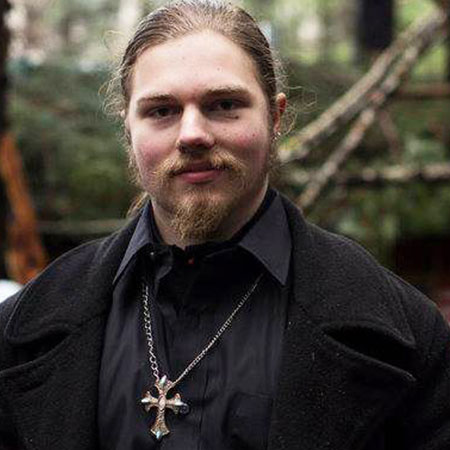 Noah Darkcloud Brown aka ‘Mr.Fix it’ earned recognition after his appearance in the reality show, Alaskan Bush People. He first appeared in the show in the pilot episode on May 6, 2014. 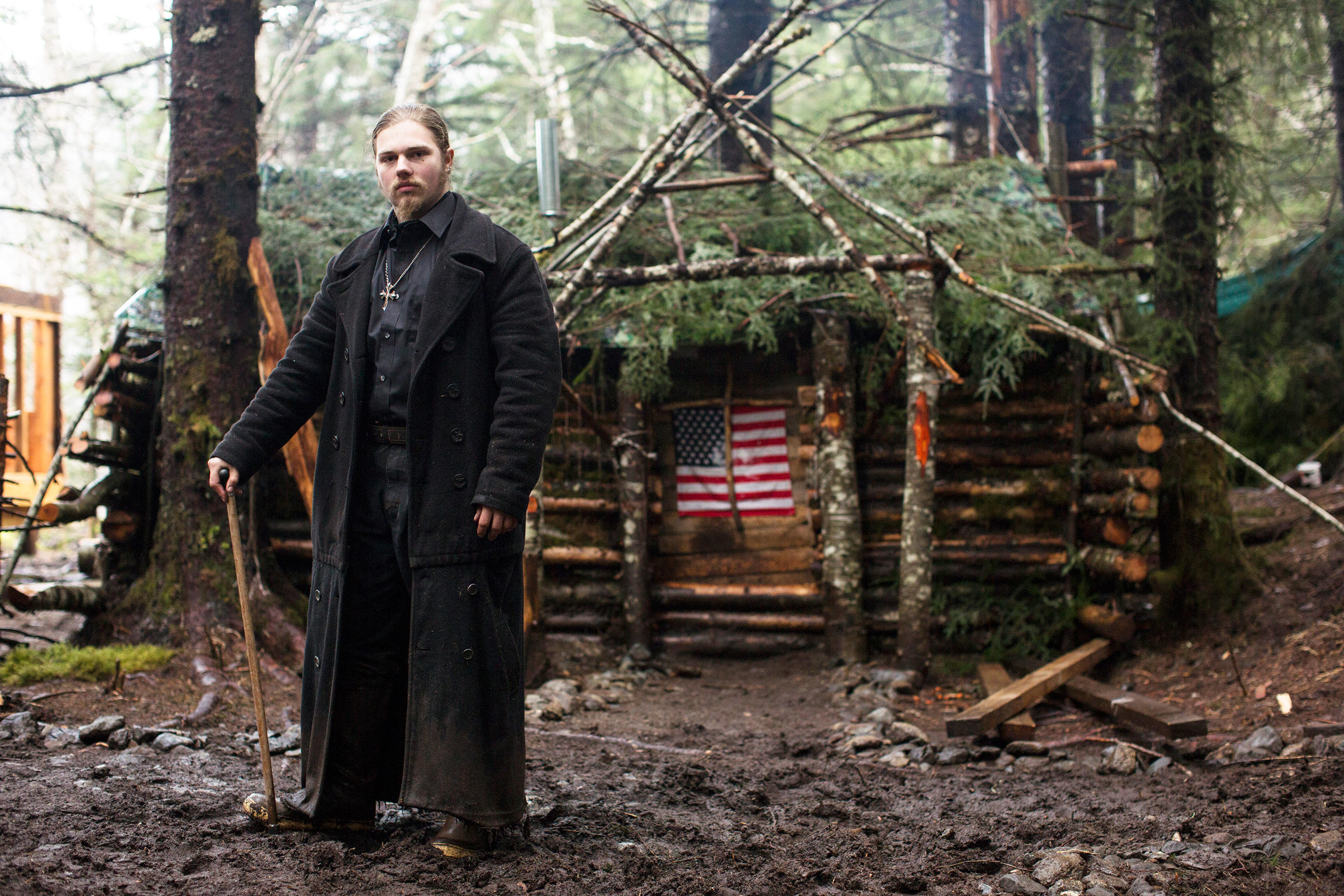 Noah Brown, the youngest son of Brown family, was born to Ami Brown and Billy Brown on July 18, 1992. He grew up with his four brothers, Matt, Bam Bam, Gabe, and Bear, and two sisters, Snowbird and Rain. Since his early days, he was into taking things apart and assembling them, to see how they work.

Noah known as ‘Mr. Fix It‘ in the show, Alaskan Bush People, made his debut appearance in the show, during the pilot episode on May 6, 2014. He appeared along with his family and siblings. Besides, he is also known as ‘Jack of all trades‘ as he is interested in math, science, and engineering. 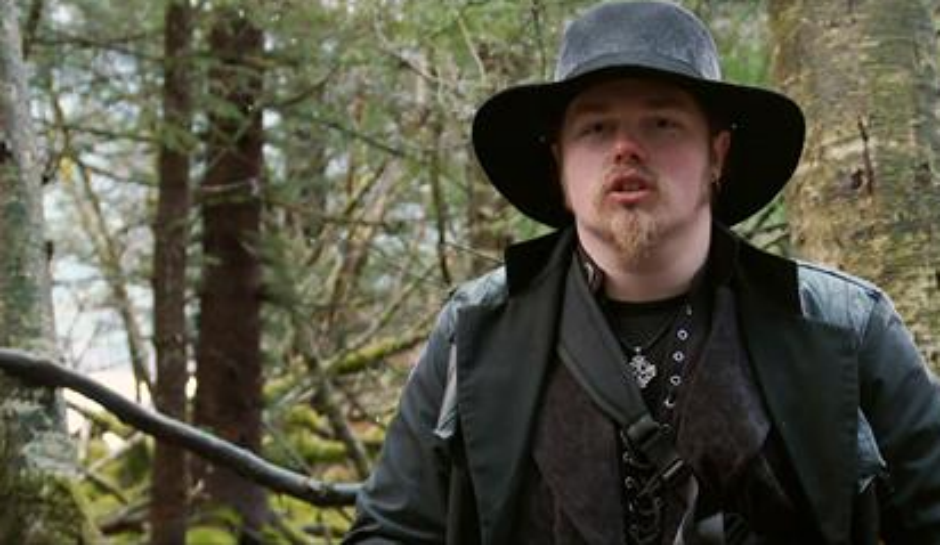 His room is a cross between a science laboratory and a metal fabrication shop, where he builds robots from scrap. He time and again appeared alongside his brother, Joshua. The show which finished its seventh season is currently filming the eighth season, and is set to air on August 24, 2018.

Despite being the popular reality star, Noah has chosen to stay tight-lipped about his net worth. But as of 2018, it can be estimated to be in millions.

Noah  Brown is engaged to his girlfriend, Rhain Alisha. The couple got engaged on April 12, 2017 and Noah took to Facebook to announce the big news. Noah admires Rhain a lot for sticking with him during his, and his family’s hard times. Rhain has also made a brief appearance in the show, Alaskan Bush People during its season 6, but sadly the fans did not admire her that much. 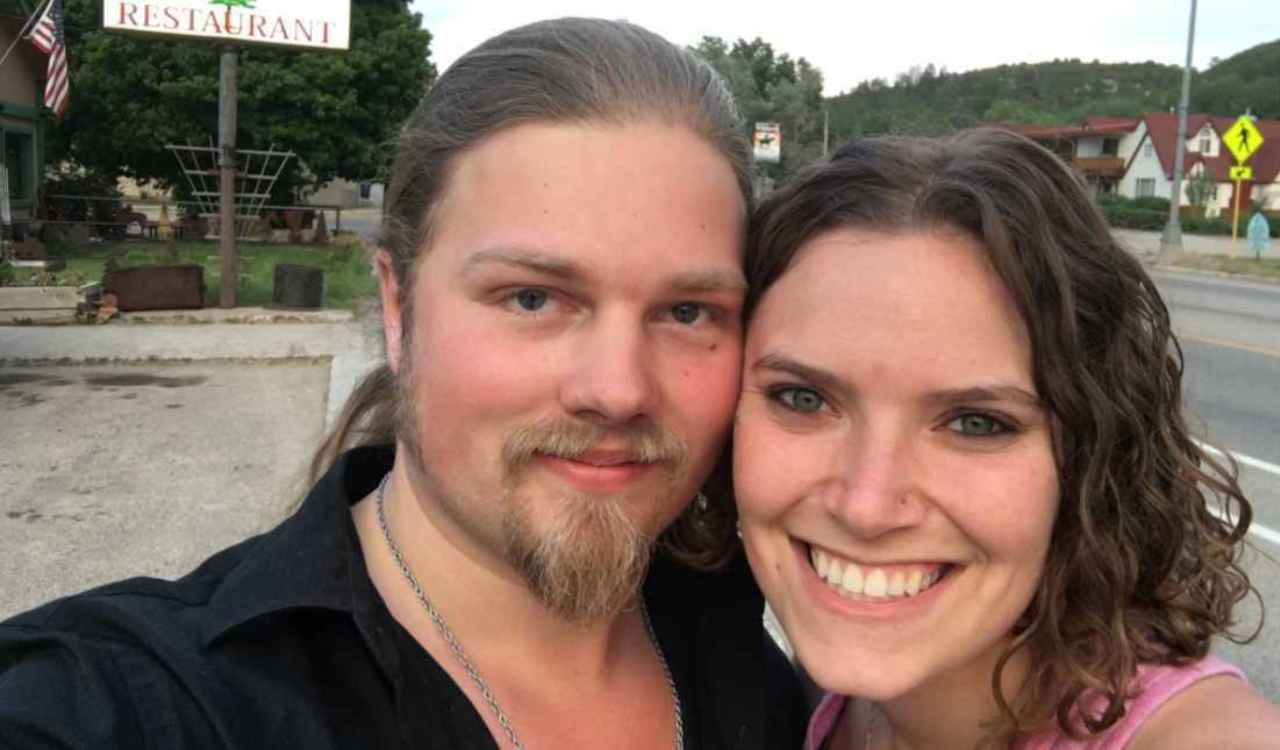 Besides, she also hadn’t had a good relationship with Brown siblings. Most of the people even claimed her to be a bad influence on Noah, who fuels the crack between him and his family.

For the treatment of Ami, the whole family shifted to $2.7 million mansion in Beverly Hills. However, shortly after her treatment was done, they returned home, and Noah and his brother Bam Bam fled to California.

How is Alaskan Bush People Ami Brown doing? Her health update in 2018!

Later, he was seen in Montana and Oregon with his fiance Rhain. Reportedly, Noah and the family are having a bitter relationship, and he is living separately from the family in Trinidad, Colorado. His bumpy relationship with his family further got proven after he didn’t invite them to the pre-wedding ceremony which took place in Coeur d’Alene, Idaho on March 31. 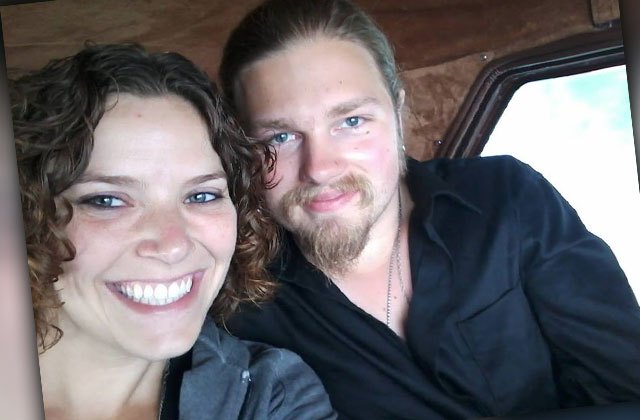 Despite many ups and downs with family, Brown clan do know how to get along. Clearing all things, Brown family is all set to join the wedding of Noah and Rain, which is scheduled to be held in August 2018, as per RadorOnline.

He was born on July 18, 1992, in Alaska to Billy and Ami Brown as the youngest son of the Brown family.

He has four brothers, Matt, Bam Bam, Gabe and Bear, and two sisters, Snowbird and Rain.

As a kid, Noah enjoyed taking things apart and assembling them back together just to see how they worked.

He starred as a regular cast member on Alaskan Bush People, with his family, in May 2014.

He is known as the jack of all trades on the show for his interest in math, science, and engineering.

His room in the bush is a cross between a metal fabrication shop and science laboratory where Noah builds robots from scrap.

Noah took on Facebook on April 12, 2017, to announce his engagement with Rhain Alisha.

He also thanked Rhain for standing by him while his family was going through a tough time with Ami’s cancer battle.

After his mother was diagnosed with cancer, the entire Brown family left the Alaskan bush and moved into $2.7 million mansion in Beverly Hills for the treatments.

However, shortly after Ami completed her treatment and returned home, Noah and his brother, Bam Bam fled to California.

Later, he was spotted with Rhain in Montana and Oregon.

Reportedly, Noah and the Brown family have not been getting along too well, so he has been living separately from the family in Trinidad, Colorado.

On March 31, 2018, Noah and Rhain had a pre-wedding ceremony at Coeur d’Alene, Idaho. But, the Noah’s family wasn’t not invited.

The two are planning to tie the knot in August 2018.