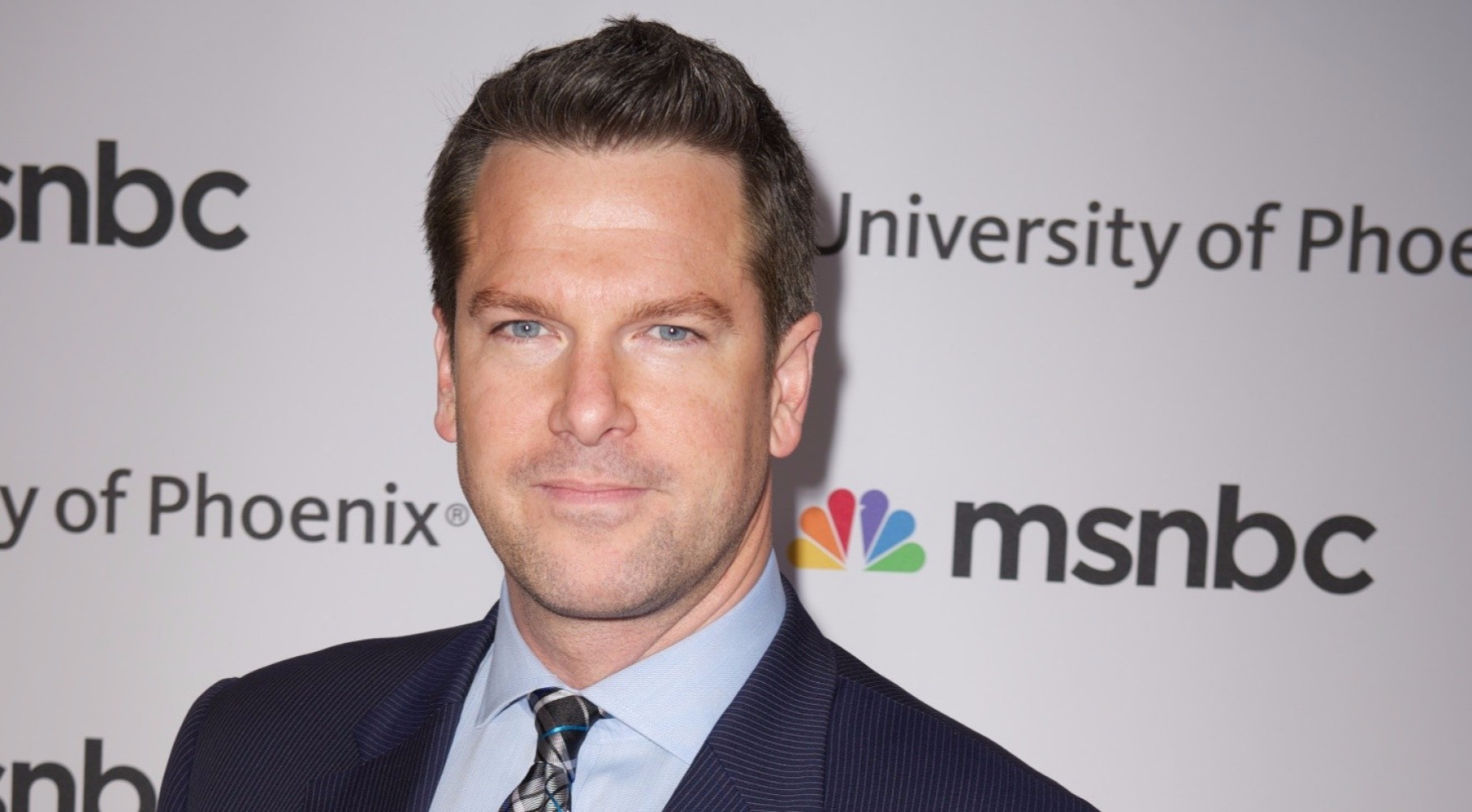 As Thomas Alberts Roberts, he was born on October 5, 1972, in Towson, Maryland to mother Michelle Roberts, and father Albert Roberts. He was Brought up in a Catholic family, he attended several Catholic schools before graduating from Calvert Hall College High School. Later, he graduated majoring in communication & minoring in journalism from Western Maryland College, which is now McDaniel College.

Thomas kicked off his journalism career joining a small cable station in Westminster. Afterward, moving to San Diego, California, he landed a job as a writer and a field producer for NBC-affiliate KNSD until he went to Lincoln, Nebraska and worked as a general-assignment reporter for an ABC-affiliate KLKN-TV. Later, he shortly worked for WFTX-TV in Fort Myers, Florida, and WAVY-TV in Portsmouth, Virginia as investigative & consumer correspondent.

Afterward, he moved Los Angeles and worked for the syndicated entertainment programs Entertainment Tonight and The Insider. Determining that tabloid journalism wasn’t for him,  he later became a correspondent for CBS News, covering aspects of the trial of Conrad Murray. 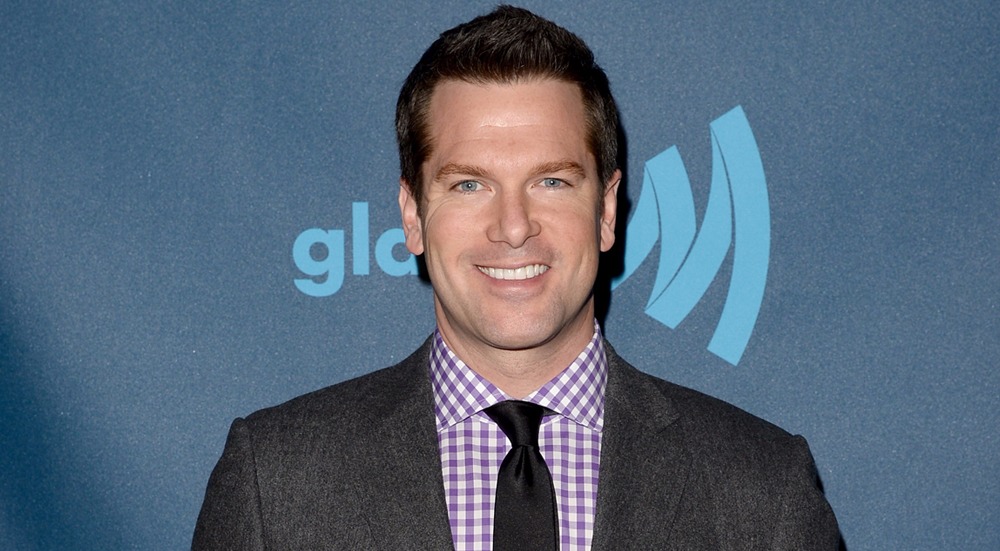 In late April 2010, he made his way to MSNBC as a freelance anchor and became full-time anchor by the end of December. There, he primarily anchored MSNBC Live with Thomas Roberts and also hosted a show Out There with Thomas Roberts, where he discussed LGBT equality issues.

Currently, he is serving as a fill-in anchor on Today’s weekday and weekend versions. He became a first openly gay news anchor on network TV anchoring NBC Nightly News for a day in July 2015. Since then he has been anchoring the program on various occasions.

Thomas engaged to Patrick D. Abner just a day after same-sex marriage was legalized in NY

Thomas came out as gay on 8th September 2006, while speaking at the annual convention of National Lesbian and Gay Journalists Association. 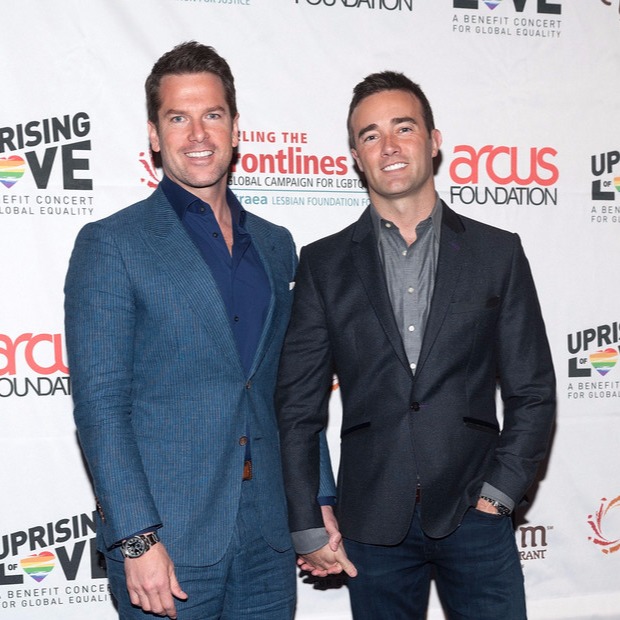 Since 2000, he has been in a relationship with Patrick D. Abner. On 25th June 2011, it was just a day after same-sex marriage was legalized in New York, he announced his engagement with his long-time partner on Twitter. They exchanged wedding vows in 2012.

Breaking the years of silence, Thomas Roberts stepped forward in 2005, against Jerome F. Toohey Jr., a former priest who had abused him at Calvert Hall College High School.

Toohey pleaded guilty to the abuse and received a five-year jail sentence but had to serve only ten months of his sentence in jail and 8 months in home detention. He discussed about the abuse in a special segment on Anderson Cooper 360 called Sins of the Father on 12th March 2007.