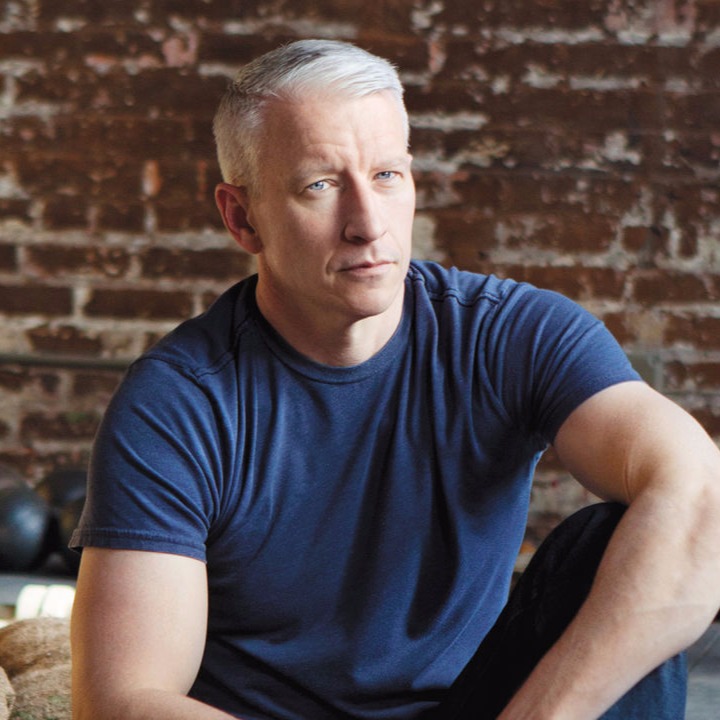 Anderson Cooper is an American television journalist and author widely renowned as the anchor of CNN’s Anderson Cooper 360°. He serves as a major correspondent for 60 minutes and hosted his own syndicated talk show, Anderson Live, from 2011 to 2013.

Born on 3rd June 1967 in New York City, New York as Anderson Hays Cooper, he was educated at the Dalton School and afterward joined Yale University to study political science. Upon graduation, he first tried to land a job at ABC but later he accepted the job of fact checker in Channel One. He quickly established himself and in doing so he bagged a position of correspondent for ABC in 1995. Four years later, he was upgraded as the co-anchor of World News Now. However, in 2000 Cooper switched career paths by serving as a host of ABC’s reality show The Pole.

Shortly after this, he joined CNN where he began anchoring American Morning alongside Paula Zhan. Two years later, Anderson Cooper 360° debuted on the network where he has covered various incidents around the world including the Tsunami in Sri Lanka, the death of Pope John II, the Cedar Revolution and the royal wedding of Prince Charles and Camilla Parker Bowels. Besides his own programs, Anderson has also hosted Planet in Peril (2007) with Sanjay Gupta and Jeff Corwin and CNN Heros (2007).