Skip to content
Home » Entertainment » About The Sopranos star Dominic Chianese! Net Worth in 2018

About The Sopranos star Dominic Chianese! Net Worth in 2018 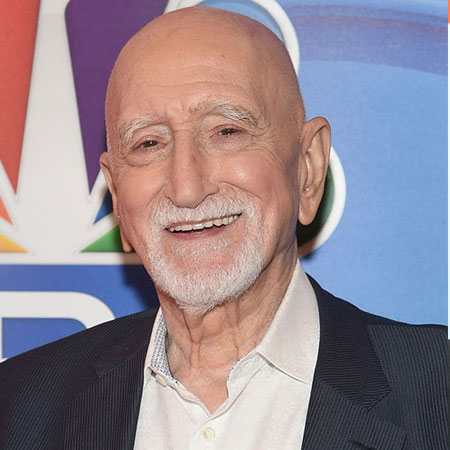 Dominic Chianese is an Italian-American actor and singer, known for his starring role on the HBO TV series, The Sopranos.

Born on February 24, 1931, in the Bronx, New York, he began his career as a bricklayer, while attending Brooklyn College.

Later, with the hope of pursuing a career in acting, he took an acting class at the HB Studio in Manhattan.

He then went on to work in an off-Broadway and regional theatre before breaking into Broadway theatre.

In 1965, he performed his first Broadway show entitled ‘Oliver!’.

His first television role came in the drama series, East Side/West Side, and made his film debut in 1972 movie, Fuzz.

In 1974, he was cast in the classic gangster movie, The Godfather Part II, as Johnny Ola.

Taking odd jobs on the side, he had to manage his finance in the dry periods from late the 1970s to early 1990s.

For his performance throughout the show’s run, he received several accolades, including two Emmy nominations in 2000 and 2001.

Besides his recurring role on the HBO series, Boardwalk Empire, he is known for his performance in the numerous movies and TV shows, including ‘All the President’s Men,’ ‘L.A. Law ,’ ‘Hope & Faith,’ and more.

He is also an accomplished singer having released two albums, including  2003’s Ungrateful Heart, a collection of Italian songs.

Dominic has been married to Jane Pittson since 2003, with whom he shares his son, Dominic Chianese Jr. His son appeared in the final season of ‘The Sopranos,’ as well.

With a TV career spanning over five decades, he has accumulated an estimated net worth of $15 million

He also runs charity entitled ‘Joy Through Artis,’dedicated to improving the lives of nursing home residents through regular interaction with professional artists.