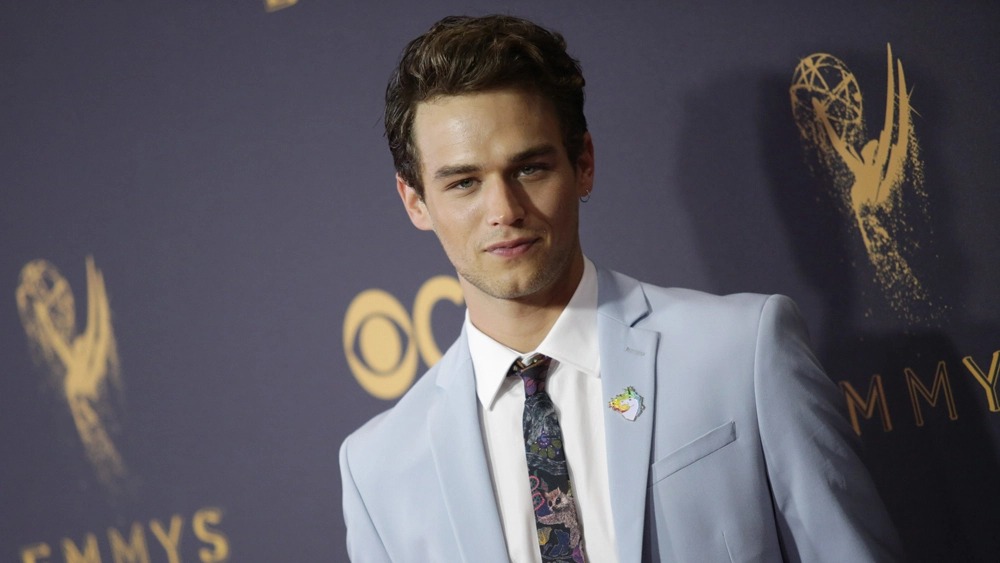 Brandon Flynn, an up-and-coming actor, is best recognized for Netflix original series 13 Reasons Why. He portrayed the role of Justin Foley, a popular guy in the series, and has become a household name for millions of fans.

Brandon Flynn was born on 1993, October 11 in Miami Florida to Debbie Flynn. He grew up with his sister Danielle. Afterward, he attended high school at New World School of the Arts. Since his early age, he was enthusiastic towards acting. When he was ten years old, he got his first role as Mr. Smee in a musical version of Peter Pan. 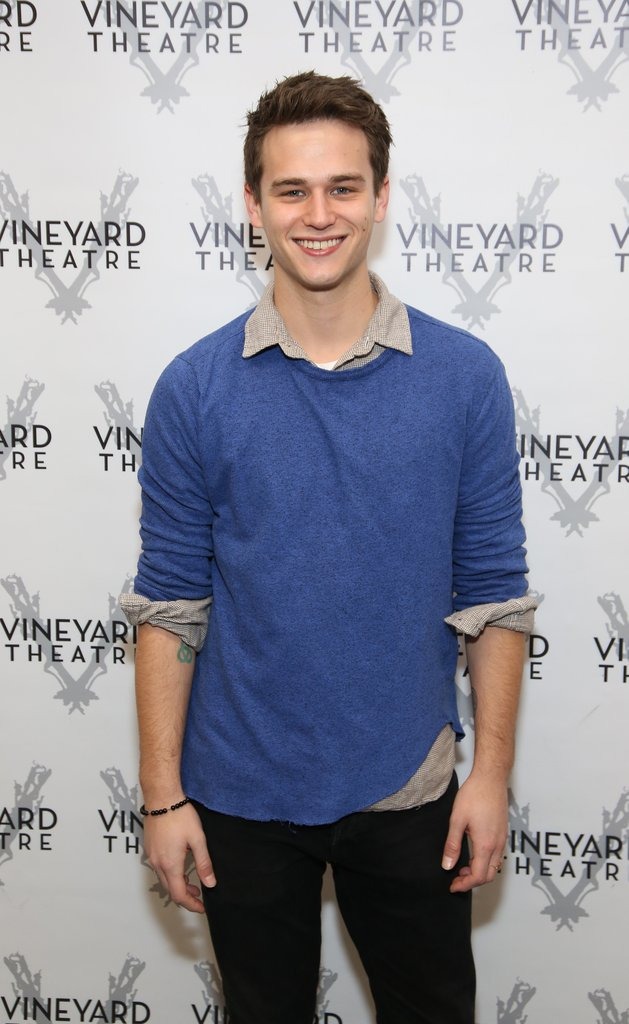 Later, he moved to New Jersey and graduated in Fine Arts degree from the Rutgers University’s Mason Gross. After graduation, he thought of pursuing his acting career further and started playing roles in commercials and shows.

Breakthrough role in 13 Reasons Why

Flynn started his acting career in 2016 after he was cast in an episode of the CBS series BrainDead as Mike the Intern. Afterward, In 2017, he played Luke in the off-broadway production in a Vineyard Theatre musical called Kid Victory. Also, he acted in various commercials and films such as a reporter for CWW’s FL Kidcare Health, and the principal on Sirens. He also played a role of Sid on Lost and Gone Forever. 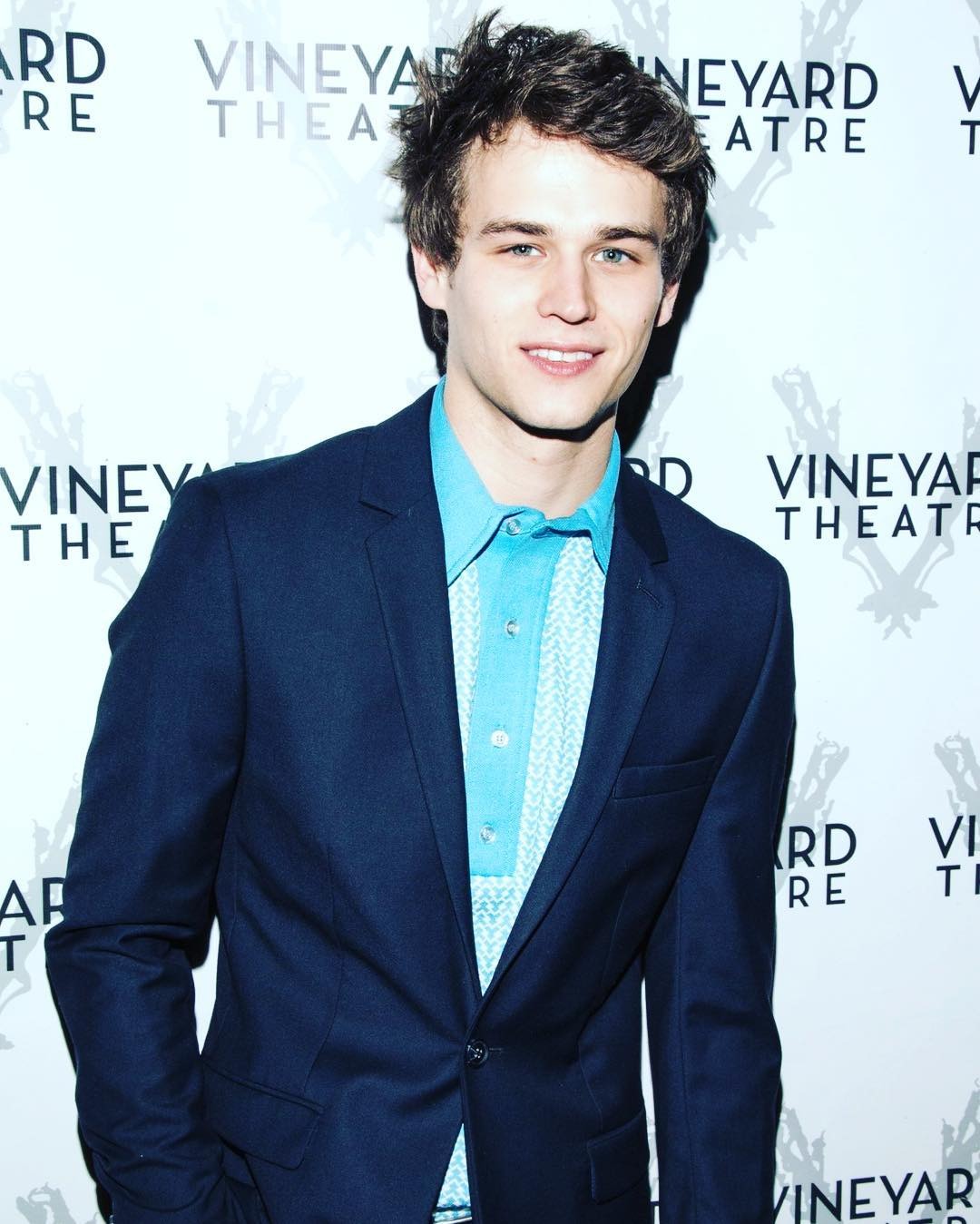 Apart from the films, he also has acted in eleven dramas, including Much Ado About Nothing and The Crucible.

Though he has made appearances in movies and theatre before, his breakthrough role came as Justin Foley in Netflix’s series 13 Reasons Why in 2017. In the series, he played Alisha Boe’s on-screen boyfriend. After his appearance, he has become a household name and is referred as an up-and-coming young actor for the new generation. 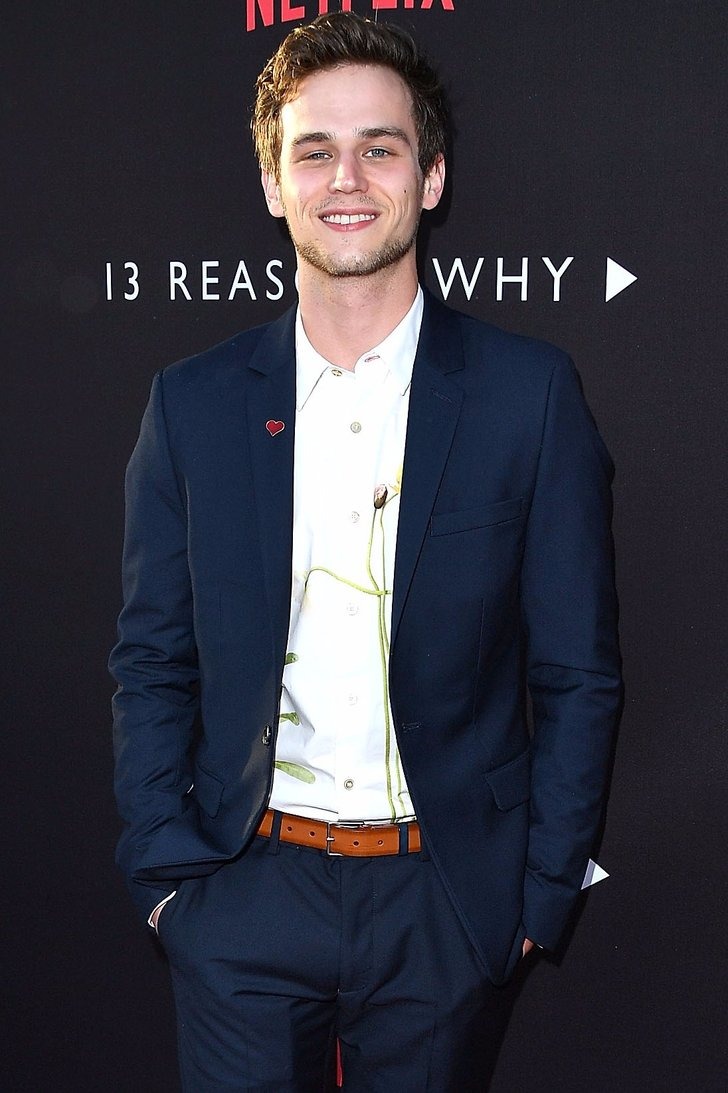 As of now in 2018, he is in the third season of True Detective as Ryan Peters. Despite earning name and fame through his acting, he has not publicly revealed his net worth but is estimated in millions.

The 24-year-old rising star has earned massive fan followers. As he was open about his sexuality, his relationship has been a topic of interest to many. Many fans have wondered about his dating life. Well, he has a boyfriend! 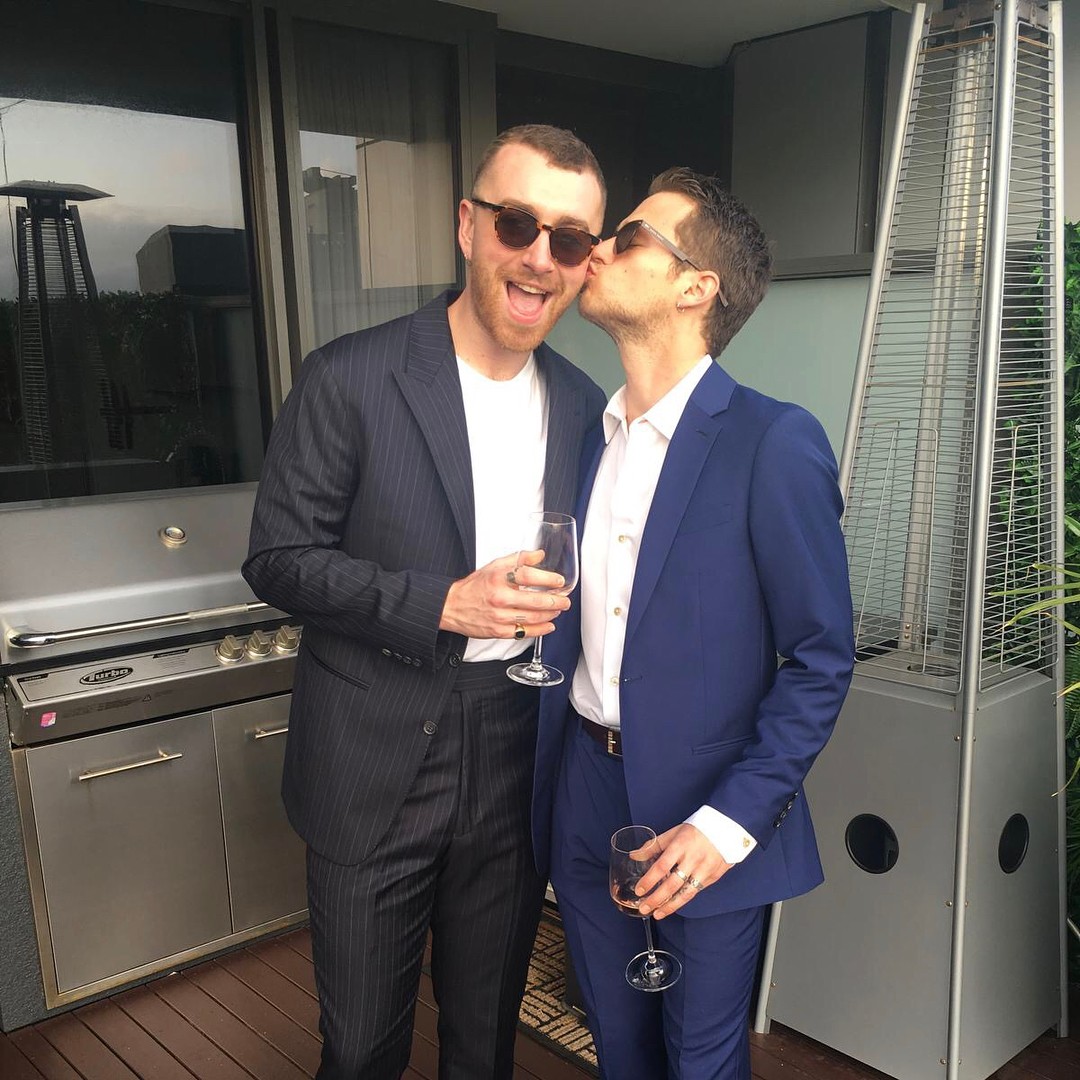 He has been dating 25-years-old British singer-songwriter Sam Smith since September 2017. Rumors about their dating swirled when the duo was spotted kissing and cuddling in Big Apple, NewYork City. They were also snapped walking away from the restaurant hand-in-hand.

Katherine Langford bio: Her journey to 13 Reasons Why!

However, their relationship was disclosed when Dan Wooten interviewed Sam on the Bizarre Life podcast. He said, “I didn’t know that we were being pictured and it’s such a weird thing to get your head around. I can’t explain it, you know, and no one else can relate to you. You can’t turn to your girlfriends and be like, ‘What do you do in this situation?'” 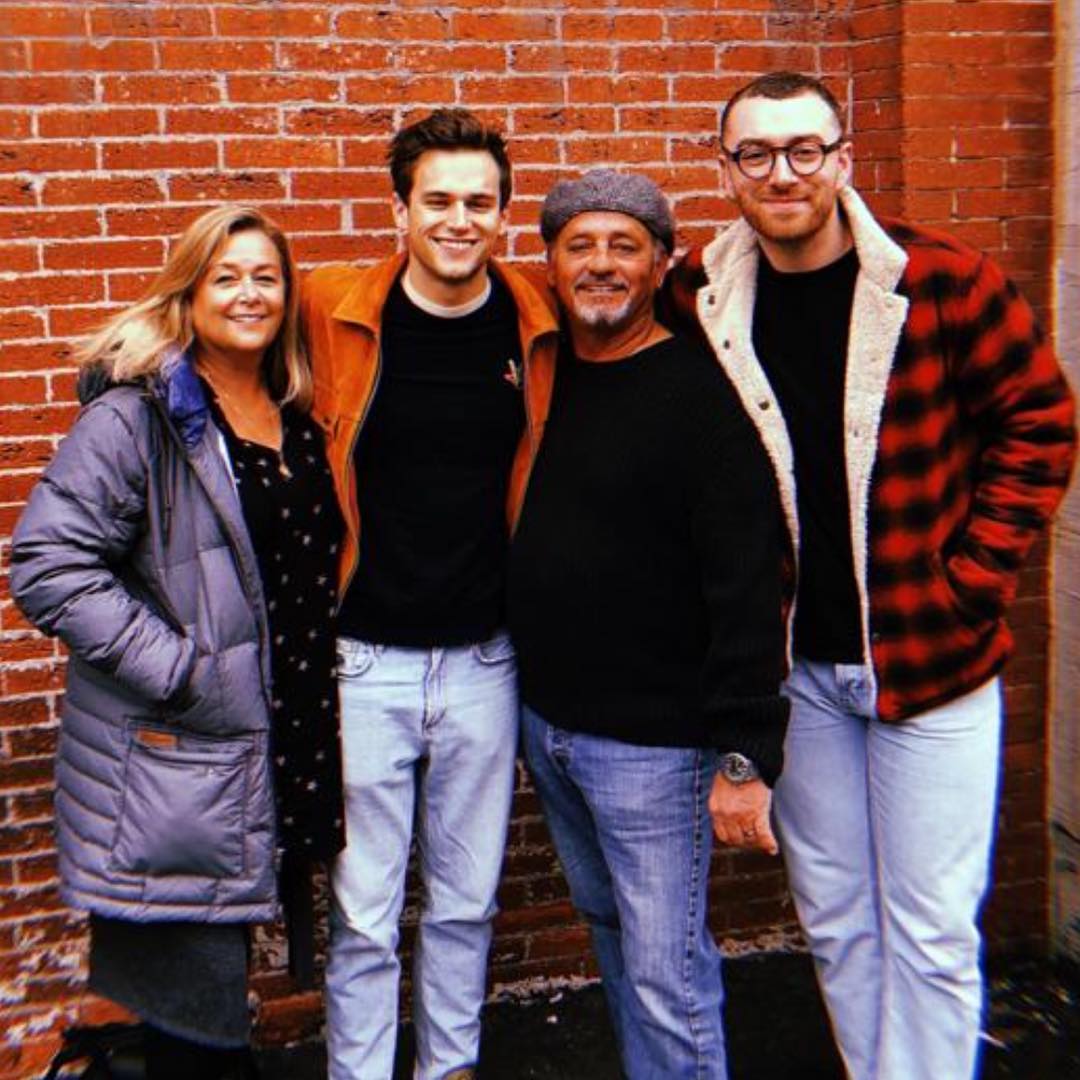 He added, “But I’m happy for once. All I know is I’m happy, and I’m trying to see how it goes. Right now what I’m experiencing are very early days. But it’s nice to be with someone who kind of gets it. My job has got in the way of my relationships in the past because it’s hard to relate to. And people don’t want to be apart of what I’ve got going on in my life.”

Who is Dylan Minnette dating? Know about his girlfriend

In 2017, Brandon took to Instagram to tell his 3.5m followers that he is a part of the LGBT(Lesbian, Gay, Bisexual, and Transgender) community. He protested against an aerial message over Sydney which broadcasted “vote no” to legalize the same-sex marriage in Australia. 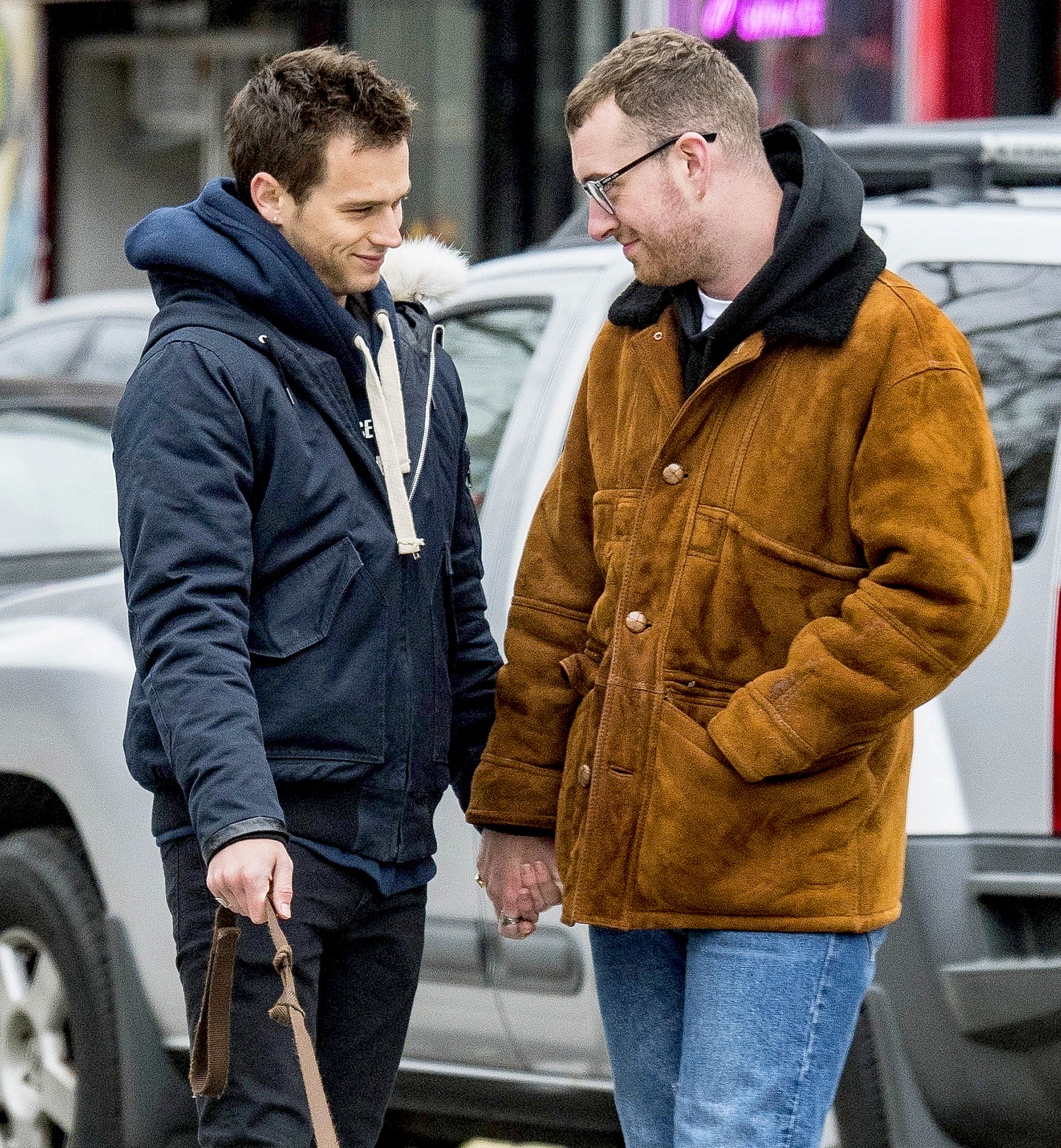 He wrote: “Just saw the “vote no” message in the sky, looming over Sydney. Thank you for raising money and hiring on a plane to write your lack of support amongst the clouds. He further added, “I hope your hate and lack of understanding fades, just like those words will.”