Skip to content
Home » Entertainment » What is the cast of The Rifleman doing in 2018? Where are they? 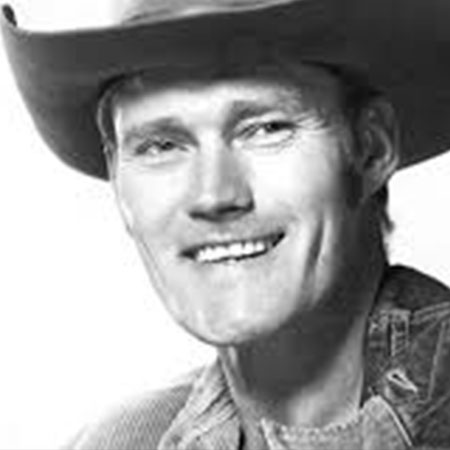 Running from the late 1950’s to the early 60’s, The Rifleman set the standard for modern-day television.

The show was something different than the usual shows back in the day, which attempted to unify people from various backgrounds.

The show gathered a huge following thanks to its originality and gallant confrontation against social issues.

What made the show such powerful was the ensemble it put together. Let’s find out what the cast of The Rifleman are up to these days.

Taylor was more of a guest star on the show and her appearances as Lucas’s love interest came towards the end of her career.

Joan enjoyed a good long run in TV and made several films throughout her life.

Joan left behind three daughters and six grandchildren when she sadly passed away due to natural causes.

The actor was loved worldwide for the portrayal of Frank Sweeney, the well mannered bartender in the show.

His last role was as Dr, McCoy’s father in Star Trek V: The Final Frontier. Bill left behind his wife Mary Catherine Roden and three children.

Fix appeared in more than a hundred movies and dozens of television shows over a 56-year career spanning from 1925 to 1981.

Fix sadly passed away due to kidney failure in his Los Angeles home at the age of 82.

After enjoying a global recognition at a young age, he continued his acting career with various small roles in television.

Also a musician, Crawford has released six studio albums. His hit song, Cindy’s Birthday, made it to no. 8 on Billboard in 1962.

Now a retired artist, Crawford resides in Los Angeles enjoying his life to the fullest.

Connors played the role of Lucas Mccain, a brave and courageous father figure who always stood for what was right in his community.

After ‘The Rifleman,’ Connors went on to act in more than twenty films and TV series before sadly passing away at the age of 71.