Mark Steines axed from Hallmark Channel’s Home and Family! Why? 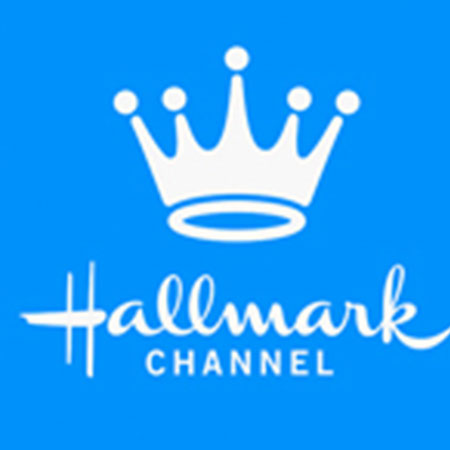 Last week, the Hallmark Channel announced their decision to cut off a longtime host of ‘Home and Family,’ Mark Steines.

Steines previously co-hosted ‘Entertainment Tonight’ for ten years before making it to the Hallmark Channel.

And the 53-year-old had been co-hosting the morning talk show, Home and Away, since its premiere back in 2012.

However, he was as blindsided as his fans were when the network informed him about their decision to let go of him.

He didn’t have any idea that the May 31st episode would be his last when he filmed it the previous day.

Furthermore, the reason Steines was cut off from the show still remains unclear as Hallmark states it was for “creative reasons.”

According to Deadline, his removal wasn’t the failure to renew the contract as he still had time left.

Responding to a fan’s query on Twitter regarding Steines, the channel stated that “shows evolve and change all the time.”

Debbie Matenopoulos, Steines’ co-host since 2016, seemed equally saddened as she addressed his departure on June 1 episode.

The rest of the crew, who joined Matenopoulos on the couch were visibly fighting back their tears as they bid farewell to Steines.

However, with a supportive family by his side, the father of three has plenty to be happy about.

Just a day after he was fired from the show, his wife, Julie, posted a cute photo of him holding their 10 months old daughter, Parker Rose.

What do you think about Hallmark Channel’s Decision to cut off Mark Steines from Home & Family? Let us know in the comments below.