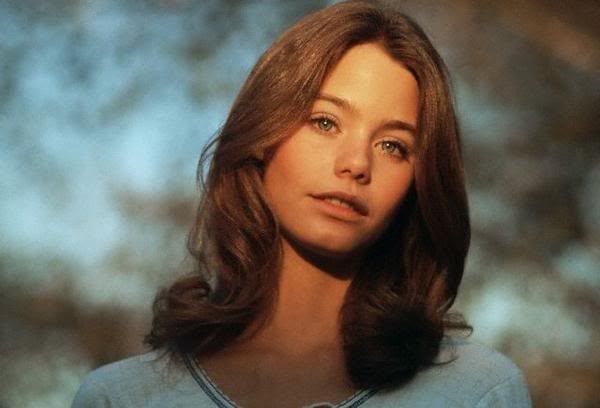 Susan Dey was a major heartthrob for many people back in the 70s for portraying the beautiful brunette Laurie Partridge in the hit sitcom, The Partridge Family.

The acting career of Susan Dey

After starring in the hit musical sitcom from 1970 to 1974, she appeared as Grace Van Owen in the NBC series L.A. Law from 1986 to 1992. She won Golden Globe Award for the Best Actress in a Drama Series for her role in L.A. Law in 1988 and was nominated four times in the following years.

She left L.A. Law in 1992, and that same year she starred alongside Jay Thomas in the hit sitcom Love & War, where she played Wallis “Wally” Porter. Besides TV series, Susan has starred in movies like Skyjacked, L.A. Law: The Movie, Rain, and many more.

In 1976, Dey first married Leonard “Lenny” Hirshan, who was 25 her senior. The couple welcomed a daughter, Sarah, in 1978. However, the marriage didn’t last long, and they ended up getting a divorce in 1981. In 1988, she tied the knot with TV producer Bernard Sofronski in a private ceremony. The couple has been happily married for nearly three decades now.

Where is Shirley Jones from The Partridge Family today?

Afterward, Susan refused to attend The Partridge Family reunions because she wasn’t happy that David made the truth of their relationship public. Though the two remained friendly for a few years after the show ended, David’s memoir strained their relationship, and she never spoke to him.

Susan hasn’t appeared on screen since 2004, when she played the role of Dr. Breene in the television series, Third Watch. Currently, the 64 years old retired actress is an active board member of the Rape Treatment Center at UCLA. As of 2018, The Partridge Family star has an estimated net worth of $10 million.