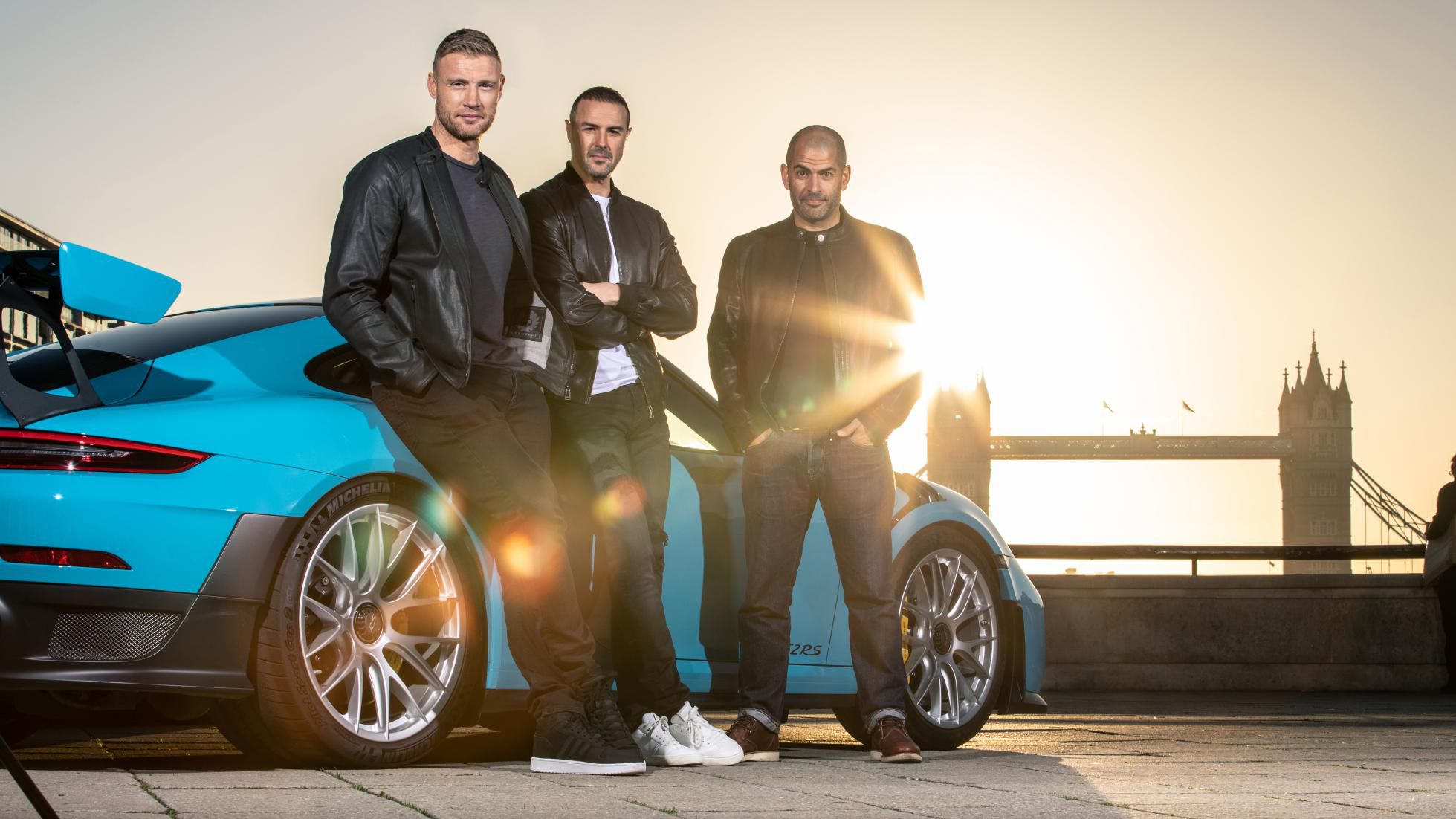 Andrew Flintoff and Paddy McGuinness are new presenters of BBC’s Top Gear. The two will take over the presenting duties from Matt LeBlanc. The former England cricket captain and the comedian will join former racing driver and existing presenter Chris Harris.

Rory Reid joined the show after the iconic trio, Jeremy Clarkson, James May and Richard Hammond left. Furthermore, Reid will not have a main presenting role.

What you need to know about Top Gear host Chris Harris

McGuinness talked about getting a new role,

Getting the Top Gear gig is a real honor, and I’m thrilled the BBC has given me this opportunity. To be hosting a show I’ve watched and loved from being a small boy is beyond exciting.

“It’s not often you have the chance to do both of your dream jobs, but I’m now lucky enough to say I will have. I’ve always been passionate about cars and I’m so excited to be joining the Top Gear team.”

Chris and his Retirement from Cricket

“They’re both brilliant, natural entertainers – and their mischief mixed with the most exciting cars on the planet is sure to take the show to the next level. My dream job just got even better.”

Playing primarily for Lancashire, Flintoff was one of the sport’s leading all-rounders. Moreover, Harris served as the middle-order batsman, fast bowler and talented slip fielder. ICC consistently rated him as the top international all-rounder in Test Cricket and ODI. But his career began to experience a downward spiral due to a recurring knee injury after the successful 2009 Ashes series. And he retired from cricket in 2013.

McGuiness is a co-presenter of the podcast Flintoff, Savage & The Ping Pong Guy. Moreover, alongside Matthew Syed and Robbie Savage, he presented it on BBC Radio 5 Live. McGuiness became the staple broadcaster of ITV and Channel 4. Furthermore, he is best known for hosting game shows like Benchmark and Take Me Out. We hope that the two new hosts can continue to keep global audiences watching.