Skip to content
Home » Entertainment » Hayley Marshall dies in The Originals: A new spin off on the way!

Hayley Marshall dies in The Originals: A new spin off on the way! 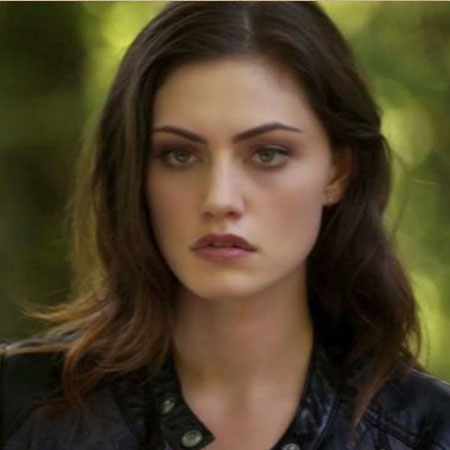 Fans are left shattered by the May 30 episode of ‘The Originals’ as it ended with the death of a major character.

The episode saw the demise of one of the prime character, Hayley, making it the most devastating death in the show’s history.

While trying to save her daughter, Hope, from Greta, Hayley sacrifices her life as she and Greta burn down to ashes.

During her confrontation with Greta, Hayley rips off her finger with the daylight ring.

She flings Greta outside, exposing themselves to the sunlight. As Hayley is no longer a werewolf, both of them reduce to ashes.

Following the tragic episode, fans immediately took over social media to condemn the demise of their beloved character.

While Hayley’s death looked very much real, there’s a glimmer of hope as the show resurrects characters more often than not.

It will be interesting to see how will Elijah react when he finally gets his memory back and realizes Hayley is no more.

Although the end of the series is nearing with the series finale air date set to July 13, fans need not worry.

A spin-off of the series entitled ‘Legacies,’ which will center around Hope Mikaelson, has been ordered for the 2018–19 season.

What are your thoughts on Hayley’s death? Let us know in the comments below.