Skip to content
Home » Entertainment » The Love Boat Cast: Then and Now

The Love Boat Cast: Then and Now 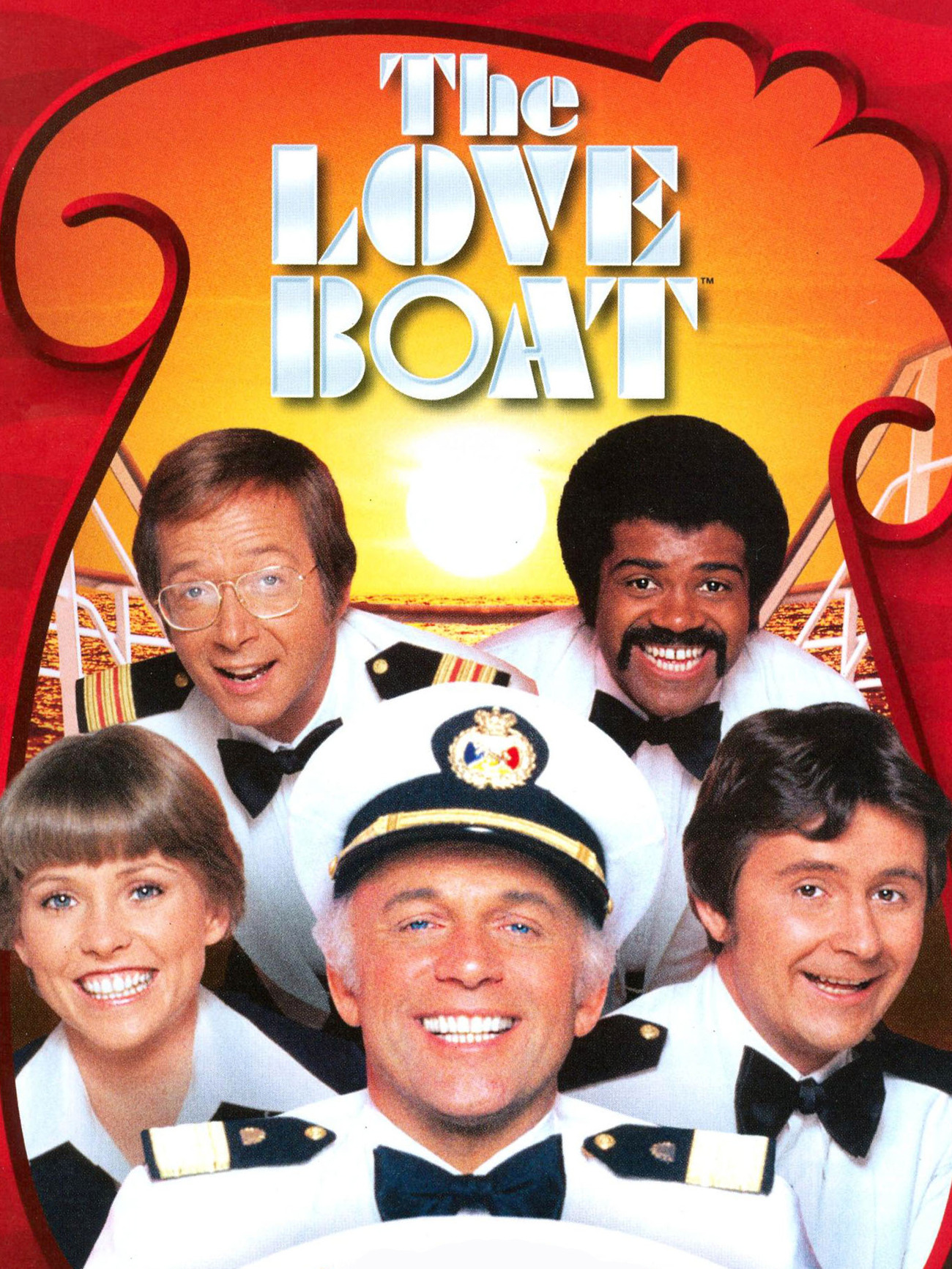 Setting sail on September 24, 1977, The Love Boat went on to become one of the best American sitcoms during the 80’s. For almost 10 years, the show gave viewers an escapist entertainment with its romantic and humorous plot lines.

The Love Boat ran for nine seasons in which it chronicled the tales of love, romance, and comedy-drama. After the show ended in 1986, it spawned four 3 hour-long specials, a TV movie and spin-off series, Love Boat: The Next Wave.

After 40 years of separation, the original cast reunited on the Today Show on May 11, 2018. So today, let’s take a look at what the cast of the famous romantic drama is doing now. But before we get into the video, don’t forget to subscribe to our channel and hit the bell icon to be the first one to watch our videos.

The captain of the cruise, Merrill Stubing featured in every episode of the series as well as the last three made-for-TV movies. Before Love Boat, he was best known for his roles in The Sword of Ali Baba and A Man Called Gannon.

Following The Love Boat, he appeared in a few plays and musicals and played the supporting roles in movies like, Time Changer and The Secrets of Jonathan Sperry. Gavin, with his wife Patti Kendig primarily hosted a program, Back On Course on TNB for 17 years.

In 1987, he co-wrote a book, Back On Course: The Remarkable Story of a Divorce That Ended in Remarriage, with his wife.

In 1986, he became the global ambassador for Princess Cruises and was the honorary mayor of Pacific Palisades for five years. He currently resides in California with his wife, Patti Kendig.

Bernie Kopell was already a household name before he played the role of a proficient doctor, Adam Bricker in The Love Boat.

The actor has been married three times. Initially with Celia Whitney in 1962 and got divorced the very next year. He then married Yolanda Veloz in 1974 up until 1995 and has been married to Catrina Honadle since 1997 and has 2 kids.

How much is The Love Boat actor Bernie Kopell worth? Know his net worth and salary

Clumsy and humorous yeoman purser, Burl Smith was played by Fred Grandy. In 1986, he ran for Congressman as a

Republican in the state of Iowa and won. He then served as a member of the U.S. House of Representatives from Iowa’s 5th and 6th district for 9 years.

Fred hosted The Grandy and Andy Morning Show with Andy Parks in 2003. In 2014, he portrayed the role of Dr William Ledreau on The Mindy Project show.

The 71-year-old’s most recent work is a recurring character as Wizard Hogancross in the TV series Knight Squad in 2019. Fred has a net worth of $2 million, as of 2019.

The Fall Guy Cast : Then and Now

The ever smiling bartender played by Ted Lange revised his role in all spin off and sequels of the show.

Lange guest starred in films and TV series including, In the Heat of the Night, Scrubs  and General Hospital. In 2012, he appeared in the comedy TV series, Betty White’s Off Their Rockets.

Ted was married to Sheryl Thompson in 1978 and got divorced in 1989. The couple has 2 kids. He currently resides in Torrance, California with his wife, Mary Ley.

Ted will be hosting Reel Black Men, a short film festival featuring the works of emerging African American Male Filmmakers on August 17, 2019. The 71 years old actor has a net worth of $4 million, as of 2019.

Lauren Tewes played the role of Julie McCoy but was replaced in 1984 with Pat Klous due to her struggle with cocaine addiction.

After being replaced, she recovered from her addiction. She reprised her role of Julie in an episode of The Love Boat: The Next Wave. She also had a recurring role on the TV series The Fugitive.

In 2004, she completed her culinary arts studies and as of now she works as a sous-chef for a catering company in Seattle. Lauren, 65, has net worth of $2 million, as of 2019.

Jill Whelan was just 11 when she joined the cast as Captain Stubing’s daughter, Vicki. In 1979, she appeared in a comedy movie Airplane!. Jill also served as a national spokeswoman for First Lady Nancy Reagan’s “Just Say No” campaign.

After performing as Vicki, she moved to New York City and worked as an event producer at Madison Square Garden. In 2008, she made her cabaret debut with her one-woman show Jill Whelan: An Evening In Dry Dock.

The 52-year-old has been married two times. In 1993, she was married to Brad St. John, which lasted till 2001. Three years later, she married Michael Chaykowsky and got divorced in 2014. She currently resides in Los Angeles with her two kids. The actress has a net worth of $1.5 million, as of 2019.