Skip to content
Home » Entertainment » Who is Below Deck Mediterranean star, Hannah Ferrier?

Who is Below Deck Mediterranean star, Hannah Ferrier? 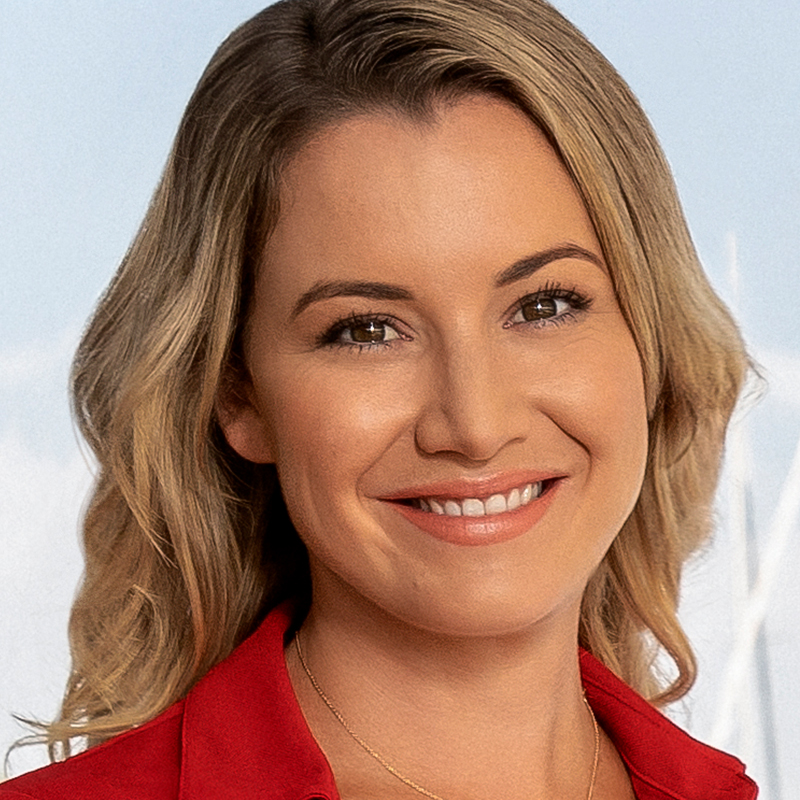 Reality TV personality Hannah Ferrier is best recognized for her role in Below Deck Mediterranean. For those unfamiliar with the show, Hannah is a Chief Stew on the 150- long yacht journeying through the Mediterranean.

Her bright and witty personality has given her well-deserved attention and popularity. So, let’s find out more about Australian blonde beauty.

Hannah was born in Sydney, Australia, to a nautical-inspired family on November 23rd, 1986. Hannah’s parents raised her alongside her older brother. Tragedy struck when the five-year-old Ferrier had to bid goodbye to her brother, who passed away due to an illness at the age of 10.

Hannah attended a regular state school in Sydney but left it at the mere age of 13. To support her family, she worked a full-time job. People kept telling her that she’d not amount to anything because she left her education early.

Hannah worked as a waitress during the early years and hated the long hours. She then gained some experience in the tech world as a salesgirl in an IT and Telecommunication firm.

Bored with the 9-5 job as a salesgirl, Hannah, who was 23, took a big step and decided to move to Europe. She gained more interest in exploring the world and knew that becoming a yacht stewardess would help her.

After being determined to become a stew of a cruise, Hannah studied and acquired all the required qualifications and began sailing internationally.

In 2016, she was approached by the executives of a pay-TV network, Bravo TV, who asked her to be a part of the reality TV show Below Deck Mediterranean. Finally getting the opportunity to live her dreams, Hannah accepted the offer.

After working as a Mediterranean stew on the show, she decided to try her luck in the US but missed the European culture so much that she returned to Europe in a short period of 3 months.

The sea-loving stewardess has traveled to several places, including Greece, Croatia and Italy.

It is sometimes difficult not to get attracted to charter guests when it comes to the show. Hannah found herself in a similar situation during season 2 of Below Deck Mediterranean with guest Jason Zeigler.

The two had a lot of chemistry in between, and knowing that it was against the rules, they did kiss for a short time.

She had also shared a drink and kiss with co-star Conrad Empson during season 3 of the show. According to some reports, Hannah and Adam Glick allegedly started a relationship. But she denied the rumors and stated that they were just good friends.

Fans also spotted a rose-cut ring on her finger, but we aren’t sure whether it was an engagement ring or a style choice.

She is currently in a relationship with a professional basketball player, Issac Humphrey.

Like the most well-known celebrity, Hannah Ferrier remains an active Instagram user. Her pictures give us in-depth detail about her day-to-day life.

As seen from a post on her Instagram, the stew has a neck tattoo that says keep diving, and if you keep diving into her posts, she has also shared plenty of pictures of the father-daughter duo.

She has also shared a picture of herself with the American model/ TV personality Chrissy Teigen. Apart from Instagram, she also has an active Twitter account where she mostly tweets about the show.

The details regarding Hannah Ferrier’s net worth remain hidden for now. As of 2019, the 33-year-old lives the dream and wishes to host her travel show soon.