Everything you need to know about The Last Alaskans Talicia Harte 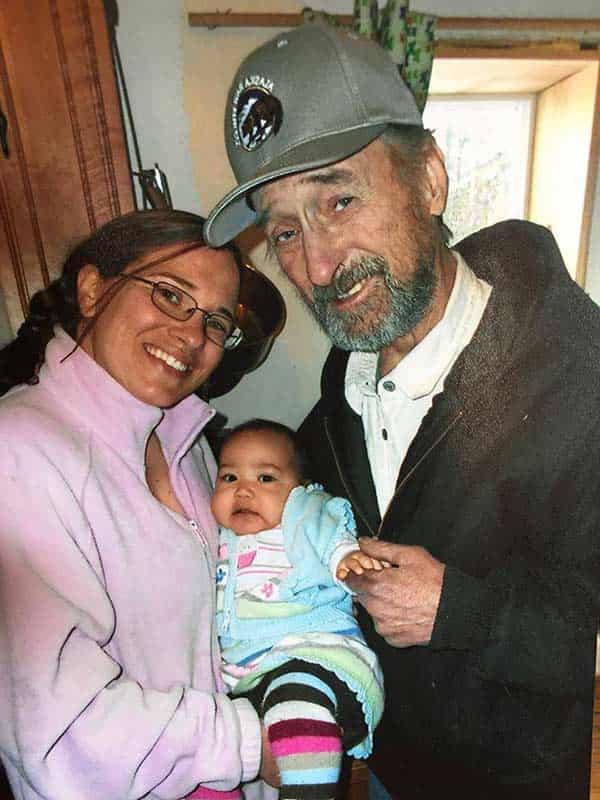 Talicia Harte is no stranger to the fans of Discovery’s hit reality TV show, The Last Alaskans. Daughter of late The Last Alaskans star Bob Harte, Talicia was Bob’s rock before he passed away at 66, after losing his battle with cancer back in 2017.

Talicia was born in 1984 in Fairbanks, Alaska, to Bob Harte and his wife, Nancy. She spent most of her childhood at her dad’s cabin in Fairbanks, where Bob had lived since the 70s. The father and daughter shared a very close bond. Before passing away, Bob had opened up about Talicia’s importance in his life, saying,

“It’s always nice to see Talicia. Family is extremely important to me. I wouldn’t want to be somebody with nothing…and I have something.”

Talicia is also a mother. She has a daughter named Carmella. There isn’t a whole lot of information regarding her personal life. Whether she is married or not is not known. However, it is safe to assume that her partner is supportive of her and her family.

It is clear since Bob lived with Talicia for months after his diagnosis. Like her father, Talicia also lives in Alaska. She appeared in Discovery’s The Last Alaskans alongside her family.

In 2006 she was involved in a car accident that left her disabled. A driver, busy on his cell phone, hit Talicia’s vehicle on the broadside. Fairbanks Daily News-Miner Newspaper Archives, dated Sunday, May 14, 2006, reported her accident. The paper read,

“Page A12 Cl Fighting Back Talicia Harte, a spunky 22-year-old, is taking painstaking steps toward recovery after a February car accident that nearly claimed her life.”

While disabled for life, she sought therapy, which helped her drastically. She was able to maintain relatively everyday life. Bob Harte also talked about his daughter’s accident but shared a more concerned opinion,

“My daughter is a lot like me. She is a survivor. She’s tough as nails. Talicia was a very active young woman but then she had an accident. She became disabled from some guy talking on his cell phone, going broadside right into her. I’m 64 years old. I don’t know how many years I have left but I’d like to provide for my daughter.”

Talicia is in her mid-30s. She and her mother were actively seen taking care of Bob in his last days.