Skip to content
Home » Entertainment » What is Tim Conway’s Net Worth in 2019? Personal Life and Career

What is Tim Conway’s Net Worth in 2019? Personal Life and Career 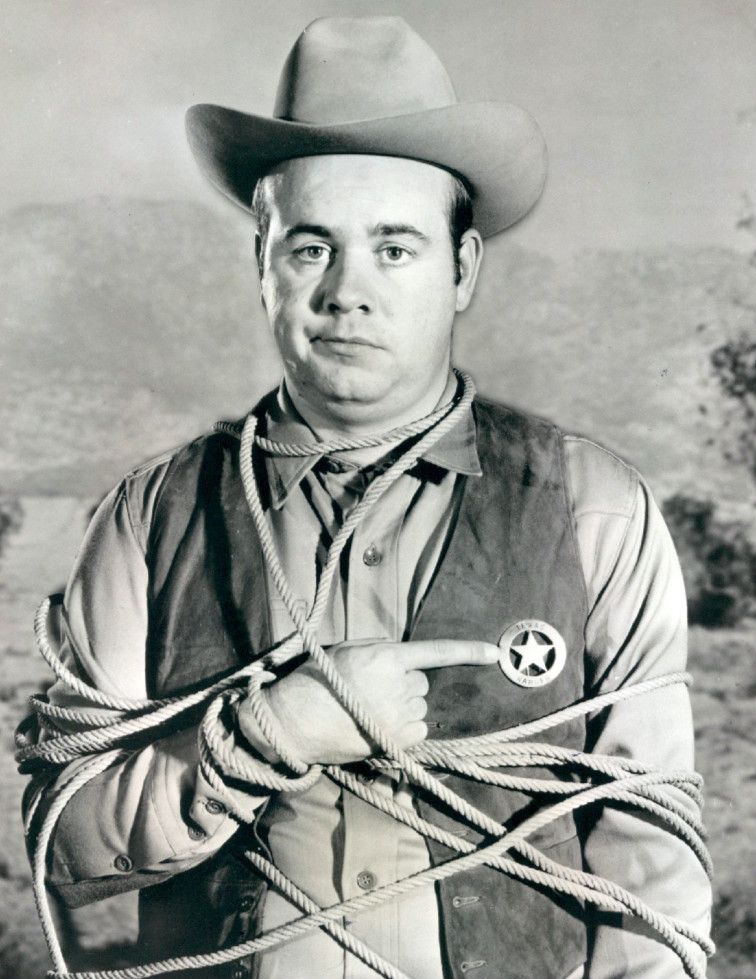 Tim Conway is an American actor best known for appearing on The Carol Burnett Show for an 11-year stint that garnered many accolades, including six Emmy Awards.

Born on December 15, 1933, he grew up attending Bowling Green State University and majored in speech and radio. He went to complete his military obligation after completing his education. Following his release from the military, he worked with Ernie Anderson on KYW-TV from 1958 to 1959 and was on WJW-TV from 1960 to 1962 until he was dismissed in 1962.

After exiting WJW, he auditioned for ABC’s The Steve Allen Show and gained a spot as a regular member. Later that year, he appeared as Ensign Parker on the ABC sitcom McHale’s Navy, from 1962 to 1966.

Tim Conway made his big-screen debut in 1964, reprising his role as Parker in the film version of McHale’s Navy. Later on, he starred in a string of short-lived TV series, starting with 1967’s Rango, which starred Conway as an incompetent Texas Ranger.

In 1970, he starred in several other shows, including The Tim Conway Show and The Tim Conway Comedy Hour. In 1975, he returned to TV on CBS’s The Carol Burnett Show. He was regular on the program until the show ended in 1978. During the show’s run, he was most famous for appearing as The Oldest Man, Mr. Tudball and an inept dentist.

In 1996, he appeared in ABC’s Coach. For which Tim received the Primetime Emmy Award for Outstanding Guest Actor in a Comedy Series playing Kenny Montague. Apart from these shows, the 85-year-old has also appeared in many hit shows. And the lists include Yes Dear, 30 Rock, Carol & Company and many more.

From 1975 to 1986, he and Don Knotts starred in six feature comedy films. Tim appeared in The Prize Fighter in 1979. And later, Conway came in The Private Eyes (1981). In the late 80s and ’90s, he starred in a popular series of satirical “how-to” home videos, playing a miniature, dim-bulbed Scandinavian named Dorf.

Tim has been married to Charlene Fusco since May 18, 1984. Before his marriage to Fusco, he was married to Mary Anne Dalton from 1961 until 1978, with whom he had six children. Entertaining three generations of fans, Tim has accumulated an estimated net worth of $15 million as of 2019.