Skip to content
Home » Entertainment » Why didn’t The CW save Lucifer? Who will pick up the Fox axed show?

Why didn’t The CW save Lucifer? Who will pick up the Fox axed show? 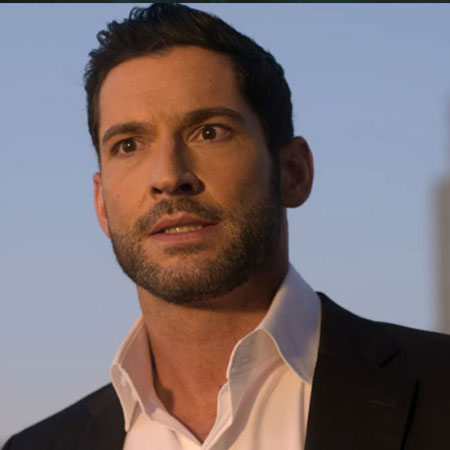 It’s been more than a week since Fox announced the cancellation of Lucifer, but the #SaveLucifer campaign is still going strong.

More than 200 thousand fans have signed the petition to persuade the network like CW, HULU, Netflix or Amazon to pick up the series.

Sadly, The CW decided not to pick up the series, which is cancelled by Fox after three seasons.

Fox executives stated that the axing was a rating-based-decision, but outraged fans aren’t ready to accept the truth.

Social media platforms are flooded with #SaveLucifer and #PickUpLucifer and the massive backlash against Fox is here to stay.

Though Fox issued a statement relating to the show’s rating, fans has proved that it may be a business-oriented decision.

After releasing its 2018/19 fall lineup, The CW confirmed that it would not be adding Lucifer to its schedules.

The network’s president, Mark Pedowitz stated that they didn’t have conversations and discussions regarding the show’s revival.

“We have been focused on own development, we are happy with what we have,” Pedowitz added.

Responding to The CW’s decision, the show’s lead, Tom Willis, said that he wasn’t disappointed by the news.

He added that from what he had learned about the show and the business behind the show, he thought The CW wasn’t the right fit.

Ellis now seems hopeful on streaming service like Netflix, Amazon Prime or Hulu might pick up the fan-favorite program.

Move forward and sign the petition to get back your favorite show. The link is in the description.