Skip to content
Home » Entertainment » What is Terri Garber from ‘North and South’ Doing Now?

What is Terri Garber from ‘North and South’ Doing Now? 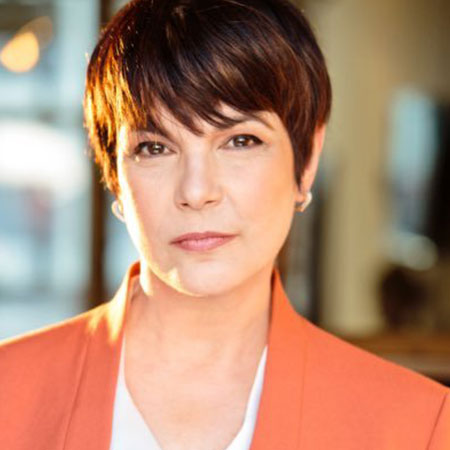 Terri Garber is an American actress and entrepreneur who is best known for her role as Ashton Main in the miniseries ‘North and South.’

She was born to a lawyer father and cooking-school owner mother on December 28, 1960, as the youngest of her three siblings.

She made her television debut in 1982 as Allison Linden in soap opera, Texas while her film debut was with the action movie ‘Toy Soldiers’ in 1984.

She played the role of Ashton Main in the ABC miniseries, North and South which is based on a 1982 novel ‘North and South’ by John Jakes.

The miniseries accumulated one of the highest ratings in Television history and Terri reprised her role in its 1986 sequel, ‘North and South: Book II.’

She returned in ‘Heaven and Hell: North and South Book III’ which couldn’t garner the success as the first.

She appeared on the cover of TV Guide for her role as Elizabeth Archer in Dynasty (1987-1988) which included an interview as well.

She made guest appearances in various TV series such as Quantum Leap, Murder she wrote, Midnight Caller and Beyond my Reach.

She won a 2013 Indie Soap Award for her guest appearance as Elizabeth Archer in the 2012 series finale of ‘Miss Behave.’

She married screenwriter Chris Hager in 1985 and gave birth to singer/actress Molly E. Hager in 1986.

After her divorce with Chris Hager in 1989, she married Frank Howson in 2001, which also ended in divorce the following year.

She married director William Roudebush, her former high school drama teacher in 2013 and have been happily married since then.

She and her sister Lisa Rubenstein began a handmade all-natural soap and perfume business named SisterAlchemy.