What is Johann Strauss Orchestra’s Andre Rieu’s Net Worth? 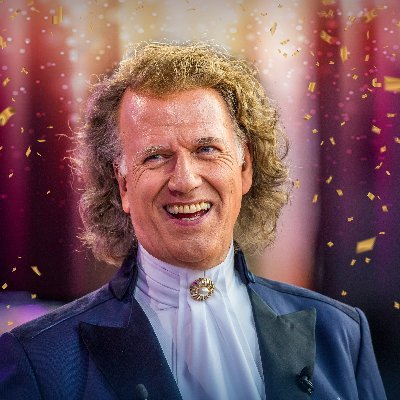 André Rieu is a Dutch violinist best known as the conductor of the Johann Strauss Orchestra.

His tours and concerts helped him collect revenue in millions with top rankings on the Billboard chart.

His first tour in 2008 earned him $76.9 m with the eighth rank on the Pollstar’s Top 10 Worldwide Tour acts lists.

They had to reschedule a concert in 2016 after one of the band members suffered a heart attack.

Compared to his album releases in the past, he has been inactive in 2017 and released only one album, Amore.

His 2017 Maastricht concert was streamed and was watched in 1500 cinemas all over the world.

In 2018, he will be performing in Germany, Mexico, Israel, Austria, Croatia, Netherlands, Argentina and Australia.

He has an estimated net worth of $40 million.

He has been married to a language teacher and composer, Marjorie Kochmann since 1975.

He has two sons, Marc and Pierre and five grandchildren.