Skip to content
Home » Entertainment » Bobby Brown and his net worth in 2018? RBRM Tours dates

Bobby Brown and his net worth in 2018? RBRM Tours dates 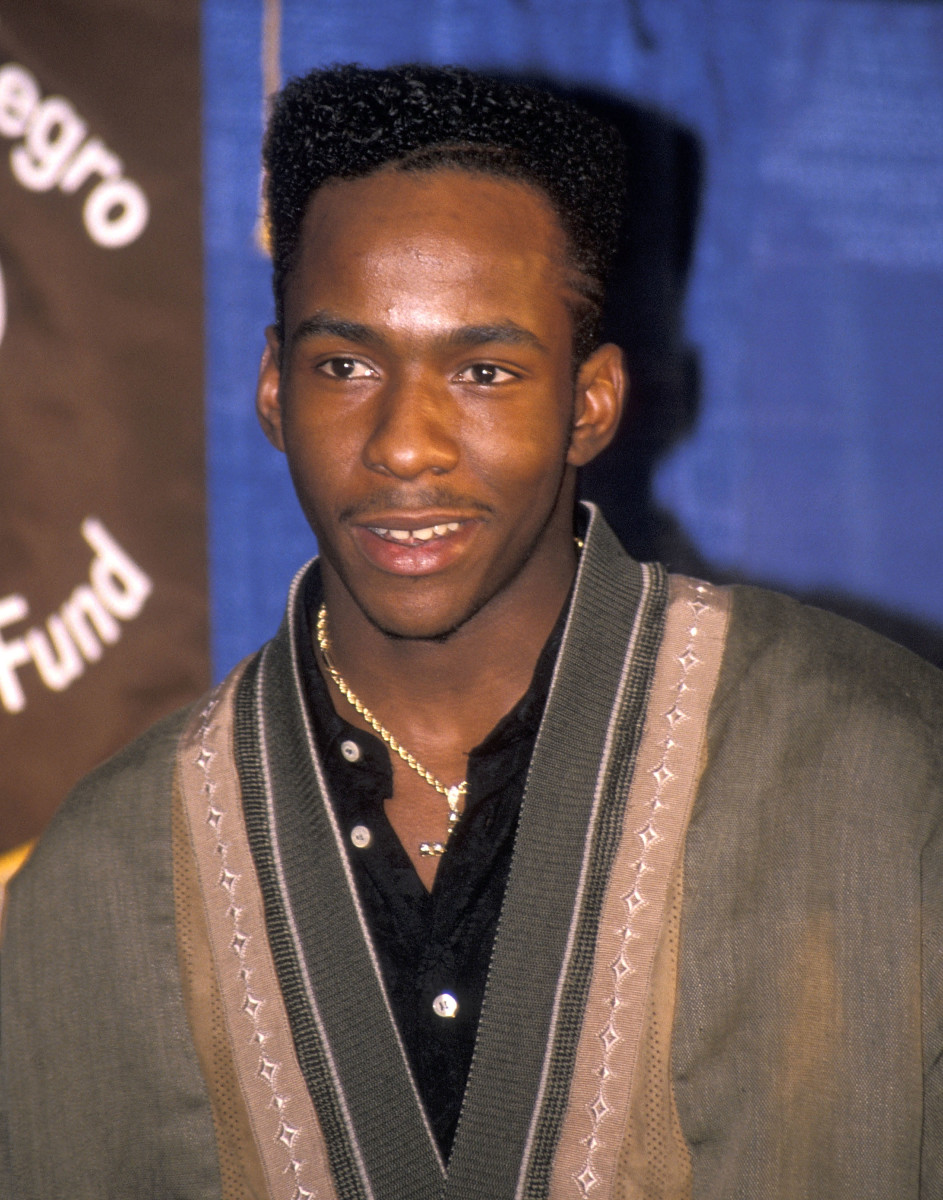 Bobby Brown rose to fame as one of the R&B group New Edition in the ‘80s.

Born on February 5, 1969, in Boston, Bobby Brown. Furthermore, Brown became inspired to become a singer when he saw his childhood idol James Brown perform in Boston. He later joined a choir group in a church, where he honed his singing abilities.

In 1978, at 9, Bobby and his Boston buddies formed an R&B group, New Edition. The R&B group performed in several talents shows around the state before signing a record deal with Arthur Baker in 1982.

What’s Round and Round singer Tevin Campbell up to now?

New Edition released their first album Candy Girl in 1983. The debut album was followed by two other studio albums, New Edition and All for Love, before Bobby left the group in early 1986.

Leaving the group, he went solo and emerged as the biggest-selling R&B artist of the latter decade. Recognized as one of the “bad boys of R&B,” he released five studio albums, including the 7X platinum Don’t Be Cruel. The album included hits like Every Little Lie, My Prerogative, and Rock Wit’cha, which stayed on the chart for the next eight years.

Brown met Whitney Houston in 1989 at the Soul Train Music Awards and married on July 18, 1992. They have a daughter Bobbi Kristina Brown.

However, after 14 years of marriage, Houston filed for divorce in 2006, finalized in 2007. Bobby is currently married to Alicia Etheredge-Brown.

Apart from music, he has also appeared in movies, including Be Somebody… or Be Somebody’s Fool! & Gang of Roses. In 2015, Arlen Escarpeta played his character in Whitney, and later Woody McClain portrayed in The New Edition Story.

He most recently appeared in The Untitled Action Bronson Show as himself, and on September 10, he released his new single LIKE BOBBY. Bobby is also touring with his group, RBRM, which includes four members of New Edition.

The group will perform at The Palace Theatre Albany, New York, on November 2 and James L Knight Center, Florida, on November 10, including a few shows. As of 2018, the R&B artist has an estimated net worth of $2 million.