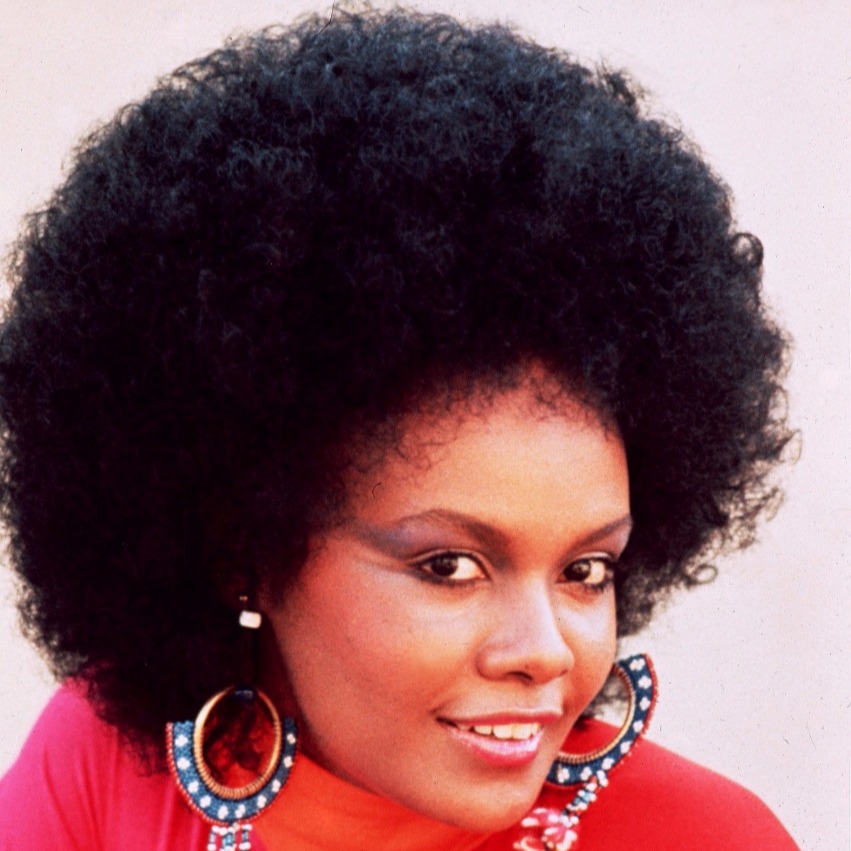 Tamara Dobson, the Hollywood actress who is no more in this world, is still lively in the showbiz world for her titular role in the 1973 Blaxploitation film ‘Cleopatra Jones’ and it’s 1975 follow-up. An actress and fashion model by profession, the African-American artist’s soul departed from her ever-stunning body at the age of 59.

Educational background of Tamara, one of 4 children to beauty shop operator

Tamara Dobson was born as Tamara Janice Dobson on 14th May 1947 as one of four to railroad clerk and beauty shop operator. No much details of the late actress’s early life are revealed. But some sources claim she did her schooling from Western High School. The actress had an African ancestry.

Tamara began her first job as a beautician and later her fascination with the glamor world led her to pursue a career in the modeling industry. She made her start from various fashion shows in her school and then joined Maryland Institute College of Art after school to pursue her dream.

Holding a fashion illustration degree, the aspiring girl in her early twenties began working in commercials while seeking a major role in the industry. Later, her ambition headed her to New York from Maryland. Eventually, she became a fashion model for a famous Vogue magazine plus Essence magazine.

Additionally, the model was seen in the television commercials for Faberge, Revlon, and Chanel. The statuesque model-turned-actress made a name for herself starring as kung-fu-fighting government agent Cleopatra working to eliminate drug trafficking in ‘Cleopatra Jones’ 1973 “Blaxploitation” film. She reprised her role in the film’s 1975 sequel ‘Cleopatra Jones and the Casino of Gold’.

One-time Vogue model, Dobson has also appeared in several other television and big-screen movies like ‘Come Back, Charleston’, ‘Norman…Is That You?’, ‘Chained Heat’, ‘Murder at the World Series’, ‘Amazons’ and ‘Fuzz’.

In the early years in the 1980s, she took roles in television projects like ‘Jason of Star Command’ & ‘Buck Rogers in the 25th Century’. Alongside acting and modeling, Dobson, who was never afraid to start a trend or always loved to create a new fashion designed lots of clothing that many women emulated.

In 2002 August, Mary J. Blige adopted her glam Cleopatra Jones look in a fashion show. The same year, her signature role was parodied in a movie ‘Austin Powers in Goldmember’, in which Beyonce Knowles played Foxxy Cleopatra’s character.

As it’s already years, she died and there have been no any details about the heir to her assets. Her net worth isn’t exposed out in public.

Tamara, who was recognized for stopping traffic wherever she used to go, made a world record for having a tall height of 6 feet 2 inches in the film industry. Her stunning figure with an hourglass shape was spotted in several wardrobe pieces in while during the 1970s and 1980s.

She herself had introduced different fashion trends. So, undeniably, her personality was loved by many. However, there have been no any clue on her married life or husband or children. perhaps, she was single throughout her nearly 6-decades long life.

Tamara Dobson was born in Baltimore, Maryland America and died in the same place. Throughout her lifetime, she did every deed in the land of America. The black ethnic actress might hold an African ancestry. Hence, she had a dual nationality of Africa and America.

The actress’s contribution has made her alive even after years of her death. For more on her biography, you can visit various sites.