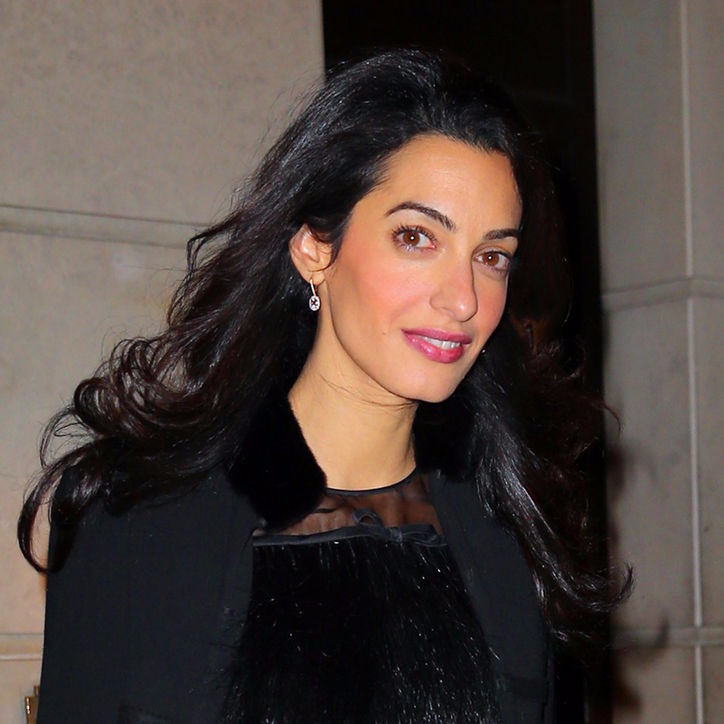 Amal Clooney is a Lebanese-born British barrister who is currently serving the Doughty Street Chambers in Doughty Street, London.

Amal was born on 3 February 1978 in Beirut, Lebanon as Amal Alamuddin to Muslim parents Ramzi Alam Uddin and Bariaa Miknass. She has a sister named Tala and two half-brothers named Ziad and Samer from her father’s previous marriage. Her family moved to Gerrards Cross, Buckinghamshire, England in the 80s to escape the Lebanese civil war.

She received her high school education from Dr Challoner’s High School in Amersham, Buckinghamshire. Graduating from there, she joined St. Hugh’s College, Oxford where she received the Shrigley Award, along with an Exhibition, for her excellent performance. She graduated from St. Hugh College in 2000 with a bachelor’s degree in Jurisprudence.

The following year, she joined New York University School of Law and graduated with a master’s degree in law. From the college, she received the Jack J. Katz Memorial Award for her praiseworthy performance in entertainment law.

Amal became qualified to practice as a lawyer in 2002. Since then, she has practiced in supreme courts in the US and the UK and also in International Criminal Court and International Court of Justice. She has been under the spotlight for working on various notable cases.

Amal is married to American actor George Clooney since 2014. Recently, it was reported that the couple is expecting twins.